The employees of the Parisian airports voted Friday morning to lift their strike notice after having obtained salary increases, in extremis before the start of the influx of major departures on vacation. 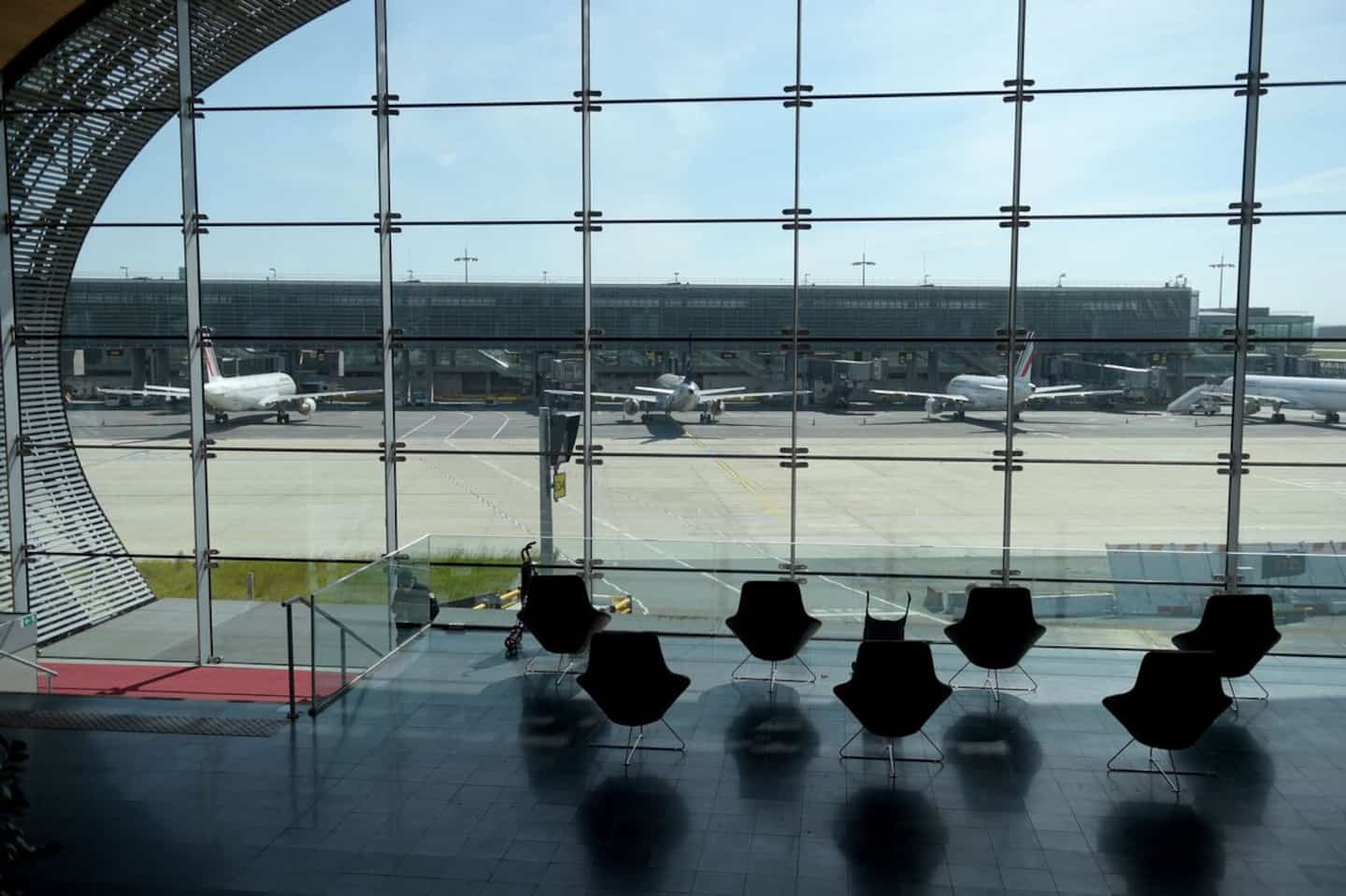 The employees of the Parisian airports voted Friday morning to lift their strike notice after having obtained salary increases, in extremis before the start of the influx of major departures on vacation.

Meeting in a general meeting at Roissy-Charles-de-Gaulle a few hours before the start of the summer holidays, these employees ratified an agreement providing for a general increase of 3% for all employees of Groupe ADP, manager of airport facilities.

To this 3% increase is added a revaluation of the salary scales and an upgrade of the remuneration of some 1,800 employees whose salaries are lower than the reference level of 2019, according to the details communicated by the CGT.

In 2021, ADP employees had agreed to reduce their salaries to allow the company to get through the Covid-19 crisis which divided by three the number of customers at Paris airports in 2020.

The group has also implemented a voluntary redundancy plan and has undertaken to ensure that salaries return to their pre-crisis level as soon as the effects of the latter on traffic have dissipated.

However, some routes have already exceeded their 2019 activity levels, in particular overseas connections or those, seasonal, to southern Europe. And Groupe ADP expects to make a profit this year, after losing more than 1.4 billion euros cumulatively between 2020 and 2021.

The strike notice at ADP, which had been initially filed until Sunday evening, will be formally lifted on Friday at 6:00 p.m., said CGT union representative Daniel Bertone at the general meeting.

But the end of the conflict should make it possible to avoid disruptions in the airports of the Paris region, which expect tens of thousands of travelers on this first weekend of major summer departures.

For their part, employees of ADP subcontractors and other employees on the Roissy airport platform (guards, drivers, employees of rental companies or hotels) remain mobilized, however, in the wake of a movement launched on June 9.

An inter-union called for a "general strike" for Wednesday. A rally followed by a demonstration towards the Roissy 2E terminal is planned for 9 a.m., with the slogan of a salary increase of 300 euros per month and “massive hiring to regain normal working conditions”.

Last week, the firefighters' movement, which began on June 30, resulted in the preventive suppression of hundreds of flights departing from or arriving at Roissy, France's leading airport.

The Directorate General of Civil Aviation (DGAC) had imposed these preventive cancellations in the name of safety: the reduction in the number of firefighters available had made it necessary to close part of the runways.

1 A cat would have given the COVID to a veterinarian 2 Kirby Dach wants to leave the past behind 3 Less sensational day for Cameron Tringale 4 What are the Hidden Secrets of the Forex Market? 5 Low level of unemployment: an economy “not in perfect... 6 She goes to jail after encouraging her dog to kill... 7 COVID-19: more and more Quebecers are getting rapid... 8 Horne Foundry: similarities with the Norton Foundry 9 Tornado alert: Severe thunderstorm hit Alberta on... 10 Waterloo man charged with murder; the BEI is investigating 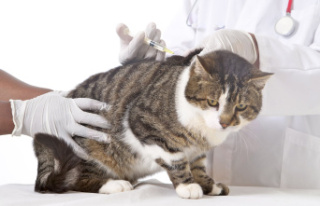 A cat would have given the COVID to a veterinarian