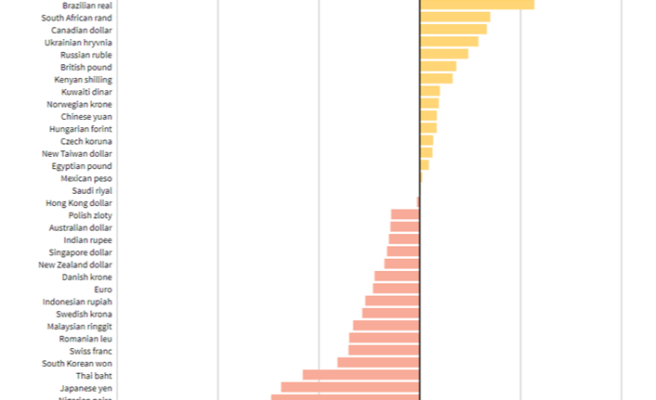 Despite persistent economic and political problems, the rand has shown strong defiance throughout Q2. It is not surprising that the ZAR was largely driven by global factors throughout the COVID-19 epidemic. Along with its Emerging Market (EM), currency counterparts, risk sentiment has been a constant factor in dictating rand movements.

Other EM currencies also have performed well, but the rand has held the lead against the dollar most of 2021, with the Brazilian Real taking over.

This outperformance is not due to rand strength, but rather the comparatively worse conditions in peer countries. India, for example, has an escalating COVID-19 situation, while Russia's and Turkey's geopolitical risk pose resistance to their currencies.

In Q3, the carry trade element is still in place as the U.S. Federal Reserve maintains low interest rates. However, longer-term interest rate increases have been brought forward following the Q2 FOMC meeting. A fascinating comparison of the 2007/8 financial crisis and the current COVID-19 pandemic is the chart below. It shows a similar trend in terms of notable rand strength in relation to the dollar after rate cuts (purple).

USD/ZAR dropped approximately 45% between the October 2008 high and the May 2011 low. The USD/ZAR levels are currently down 30% from the April 2020 highs. Is this a sign that the situation is similar? It doesn't. USD/ZAR is unlikely to fall another 15% in this instance, as the difference between these periods (in terms rates) is significant.

The spread narrowed to 7% in the period of financial crisis post-2008. It was 4.875% by late 2012, and is currently 3.375% (Q2 2021). This decreases the impact of carry trade, which could explain the difference between the periods. A higher differential typically carries more support for currency that is linked to a higher interest rate (rand). 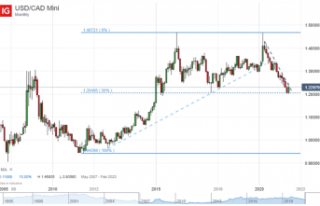