$1 billion for a battery component factory in Shawinigan

Réseau Allégé Québec will inject $1 billion into Shawinigan over the next two years to build a battery component plant there. 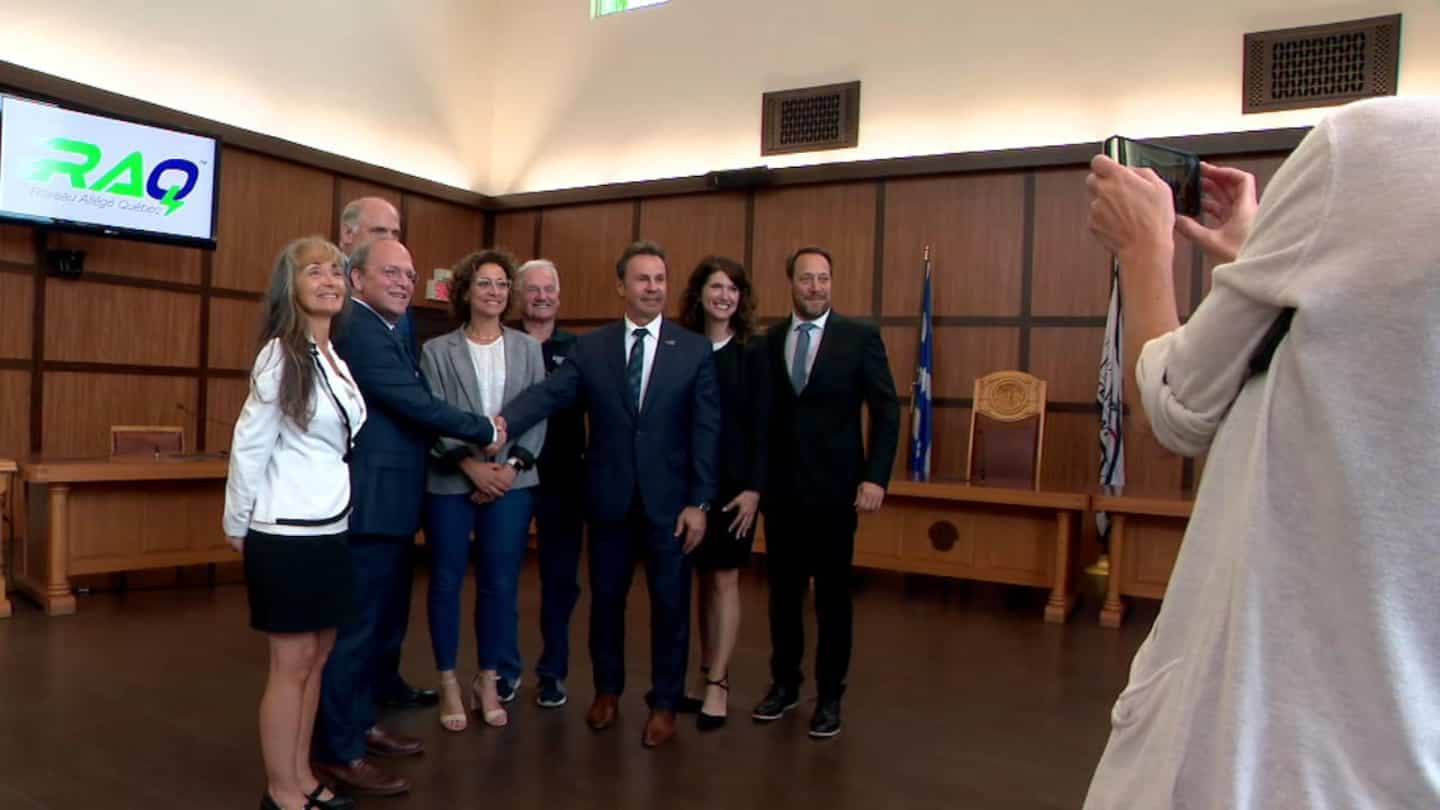 Réseau Allégé Québec will inject $1 billion into Shawinigan over the next two years to build a battery component plant there.

The company and the City of Shawinigan made the announcement on Monday afternoon.

This is the first company to settle in the Alice-Asselin industrial park, designed to accommodate large factories.

“We are talking about this park which was empty, but we have just hit a home run”, launched the mayor Michel Angers.

Preliminary work is already underway on the ground for site inspection, authorization and design. The company will need approximately six million square feet for the realization of its project.

The project foresees the construction of a factory in the field of manufacturing and development of grid storage systems for batteries. During the construction phase, hundreds of construction and engineering jobs will be created. Subsequently, the factory will hire at least a hundred people.

Asked whether he thought the project would have social acceptability, Mayor Angers said he was confident.

“It is an industrial area, far from houses. We will remember that we have already carried out expropriations, we are confident that people will be happy to see such an investment here.”

For the moment, no request for public funding has been sent to the government, according to the Minister of the Economy, Pierre Fitzgibbon, but the latter has hinted that this step could come soon. The company is in the process of evaluating the costs of the project. She estimates that a sum of one billion dollars could be necessary.

The Mauricie and Centre-du-Québec region should thus become a major player in the battery industry. The American Lightening Energy project announced on Monday, which owns Réseau Allégé Québec, is part of the desire of the economic and political community to create an innovation zone linked to the battery sector.

Already, BASF and General Motors have announced investments in Bécancour. The Taiga electric snowmobile factory will also be set up in Shawinigan. Charging station manufacturer Elmec is also expanding.

1 A first class action lawsuit filed against Rogers 2 Three Quebec municipalities in the top 25 of the best... 3 Breakdown at Rogers: telecoms will be forced to help... 4 The number of planes in the world should double in... 5 Uber: a history studded with repeated scandals 6 Taiga begins deliveries of Orca electric watercraft 7 3 novelties for a trip to Lanaudière this summer 8 Race to Downing Street launched with eight candidates... 9 NASA reveals all of the first images of the most powerful... 10 Ukraine: grain meeting in Turkey, new Western financial... 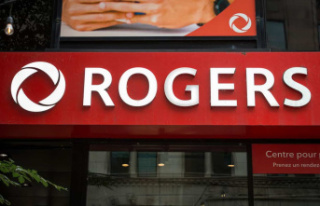