The Trudeau government has released $ 100 million to provide emergency assistance to the Quebec tour operator and air carrier Transat, still in turmoil after two years of pandemic. 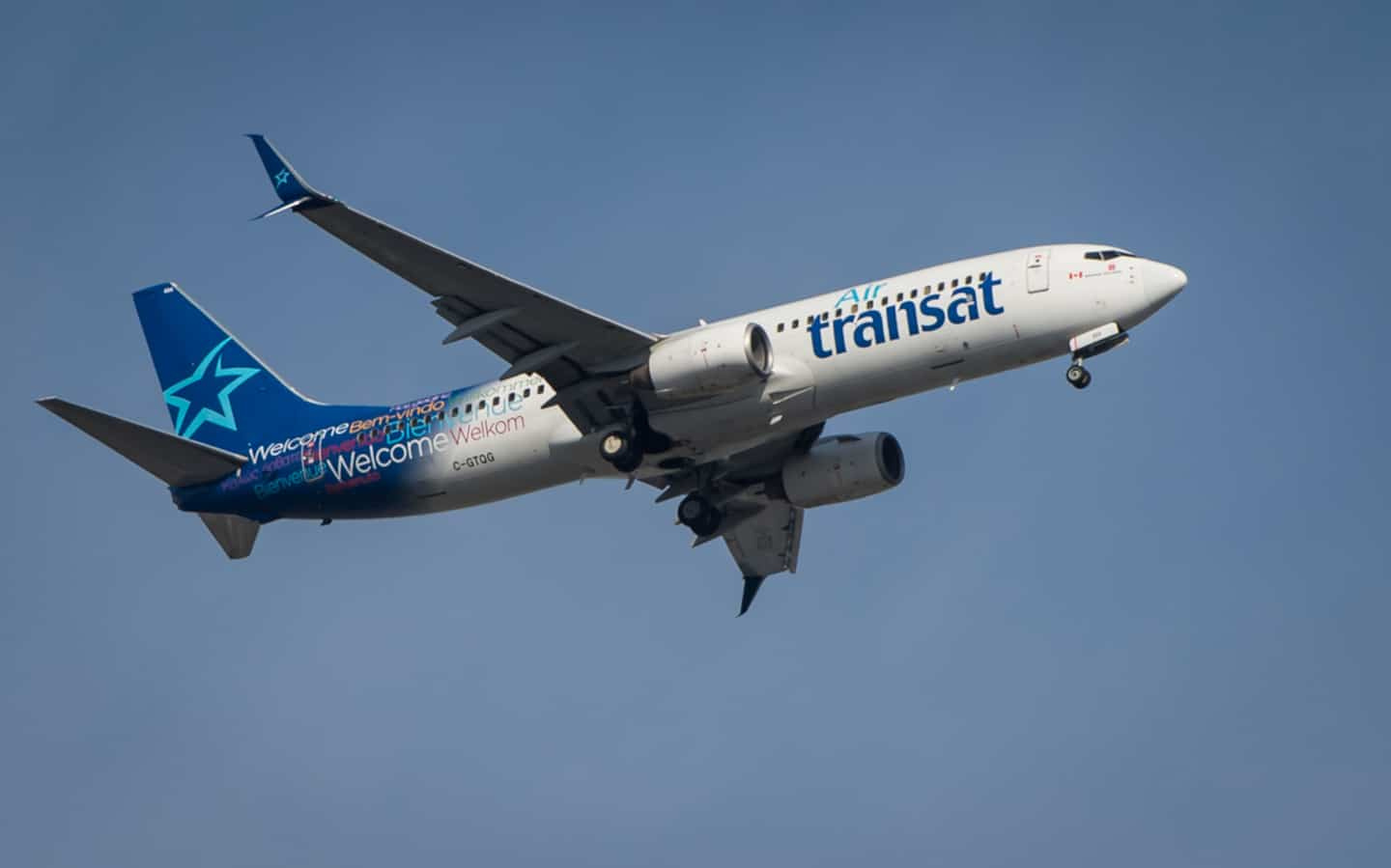 The Trudeau government has released $ 100 million to provide emergency assistance to the Quebec tour operator and air carrier Transat, still in turmoil after two years of pandemic.

• Read also: Airlines will soon have to reimburse you if your flight is canceled or delayed

The amount, granted via the Emergency Credit for Large Employers (CUGE) set up by the Trudeau government, is in addition to a sum of $ 700 million that Transat had already obtained in April 2021.

Under the agreement unveiled on Friday, the deadline for repaying the company's $198 million debt has also been extended by a year, from April 2023 to April 2024, again to give a chance the tour operator to put its finances in order.

“This additional financing and the modifications to existing agreements strengthen the cash available to us and solidify our financial resilience. This important financing milestone, combined with sales that have been doing well for several months, will give us the financial flexibility necessary to deploy our strategic plan with optimism and confidence,” commented Transat President and Chief Executive Officer, Annick Guerard.

For its part, the Canada Business Emergency Financing Corporation specified that Transat's request had been submitted at the height of the Omicron wave of COVID-19, which hit at the start of the year.

Transat is the only Canadian employer who has had to call for help from the corporation to obtain assistance via the CUGE since the beginning of the year, underlined Ottawa, which decided to end this program as of Friday.

1 [IN IMAGES] Kentucky flood death toll rises to 15... 2 An unforgettable 30-second private meeting with the... 3 Condom removal without consent: Sexual assault charges... 4 Passport Crisis: Transfer Requests at Service Canada... 5 A Quebecer joins the Alliance 6 Hospitalizations related to COVID-19 down in Quebec 7 Meeting of the Pope with indigenous delegations 8 Will Smith gnawed by remorse more than three months... 9 Twitter's lawsuit against Elon Musk will begin... 10 Guilty of ordering the murder of his pregnant mistress 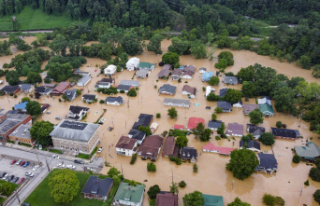