LOS ANGELES | Can't decide which Disney theme park to visit next summer? The world number one in entertainment has the solution: a world tour of its 12 parks in a private plane for the tidy sum of $110,000 per person. 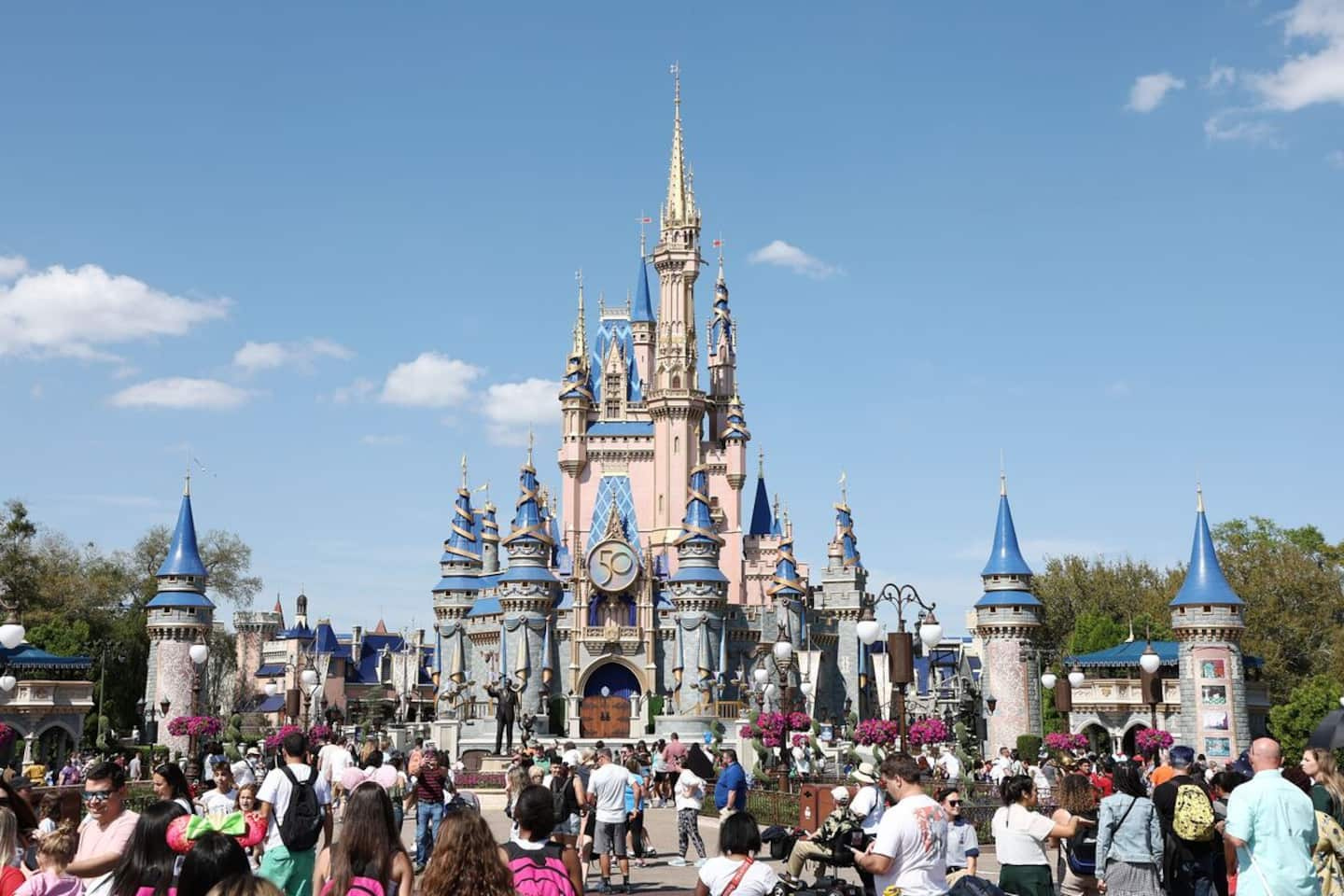 LOS ANGELES | Can't decide which Disney theme park to visit next summer? The world number one in entertainment has the solution: a world tour of its 12 parks in a private plane for the tidy sum of $110,000 per person.

Dubbed Disney Parks Around the World — A Private Jet Adventure, this trip organized by Disney will take 75 fans around its parks in California, Tokyo, Shanghai, Hong Kong, Paris and Florida in July 2023.

This journey of 24 days in total will be embellished with stages devoid of Disney parks, but rich in spectacular monuments, such as the Taj Mahal in Agra, India, or the Egyptian pyramids of Giza.

The formula also promises “the rare opportunity to be invited to the Skywalker Ranch” built by the creator of Star Wars, George Lucas, near San Francisco.

“You will travel in luxury aboard a Boeing 757 configured for VIPs, operated by Icelandair, whose long range allows direct flights to optimize the time spent in each destination”, it is specified.

On board, travelers will be flanked by “experts” who can brief them on various aspects of their journey and “leaders” and other Disney creatives will also meet them at certain points along the route.

This is the most expensive travel formula offered by Disney to date. The price of $109,995 per person is for a couple, Mickey fans wishing to travel solo will need to pay an additional cost of at least $10,995.

No discount is granted for children, passengers must be at least 12 years old.

Airfare to travel from Los Angeles and back from Orlando are not included. 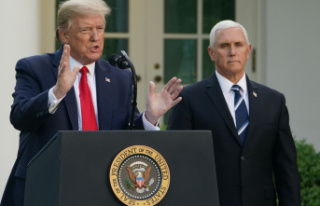