12% of savers still believe that they would lose their investment if the manager goes bankrupt and 40% do not know. 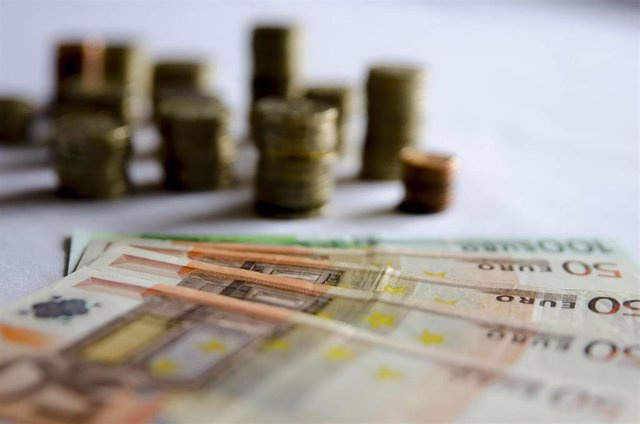 12% of savers still believe that they would lose their investment in the event of the manager's bankruptcy and 40% do not know it, despite the fact that their money is outside the balance of the depositary and the firm, according to the sixth edition of the opinion study 'Participants: vision of investment funds and their managers', prepared by the employers' association Inverco.

On the other hand, 47% are aware that they would not lose their investment, two points more than two years ago.

By investment profiles, 50% of the conservatives know that they would not lose their money, compared to 24% of the dynamic ones --those who are willing to take more risk. These are also the ones who are most unaware of what would happen to their money, with 60% admitting not knowing.

Inverco has highlighted in the study that the 'centennials' and 'millennials' who know that they will not lose their money have increased by nine and six percentage points, respectively, standing at 21% and 15%, respectively.

The youngest are also the ones who most exhaustively read the descriptive prospectus of the funds: 52% do so, while 75% review the information they receive periodically about their fund.

In addition, 60% of the participants know that they can change funds without paying taxes, a percentage that increases to 79% in the case of investors with a dynamic profile.

Another of the points for improvement highlighted by the employer refers to the management of funds: only 29% know that there is a team of professional managers behind their vehicle.

The 'centennials' are once again the best informed in this regard, since 34% know that behind the management of a fund there is a specialized team of managers.

1 Iberdrola launches this Wednesday its new strategic... 2 Economy awaits the State Council before giving the... 3 Ciudadanos takes to Congress the CNMV proposal to... 4 Santander and BBVA shoot up 30% in time deposits until... 5 Telefónica adds one million IoT lines in three months... 6 UGT and CCOO assure that the dismissals of Twitter... 7 The debate on Budget amendments begins with the announced... 8 The price of electricity rises this Monday by 7.22%,... 9 The PP requires the Government to restore all rail... 10 RELEASE: New to Peach: Submit Ads to Netflix 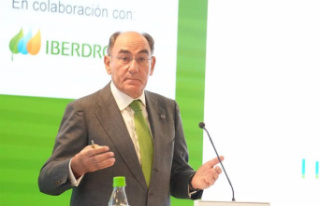