14 people charged with the murder of a young girl

Twelve people were arrested in Australia on Tuesday in connection with the death of an eight-year-old girl. 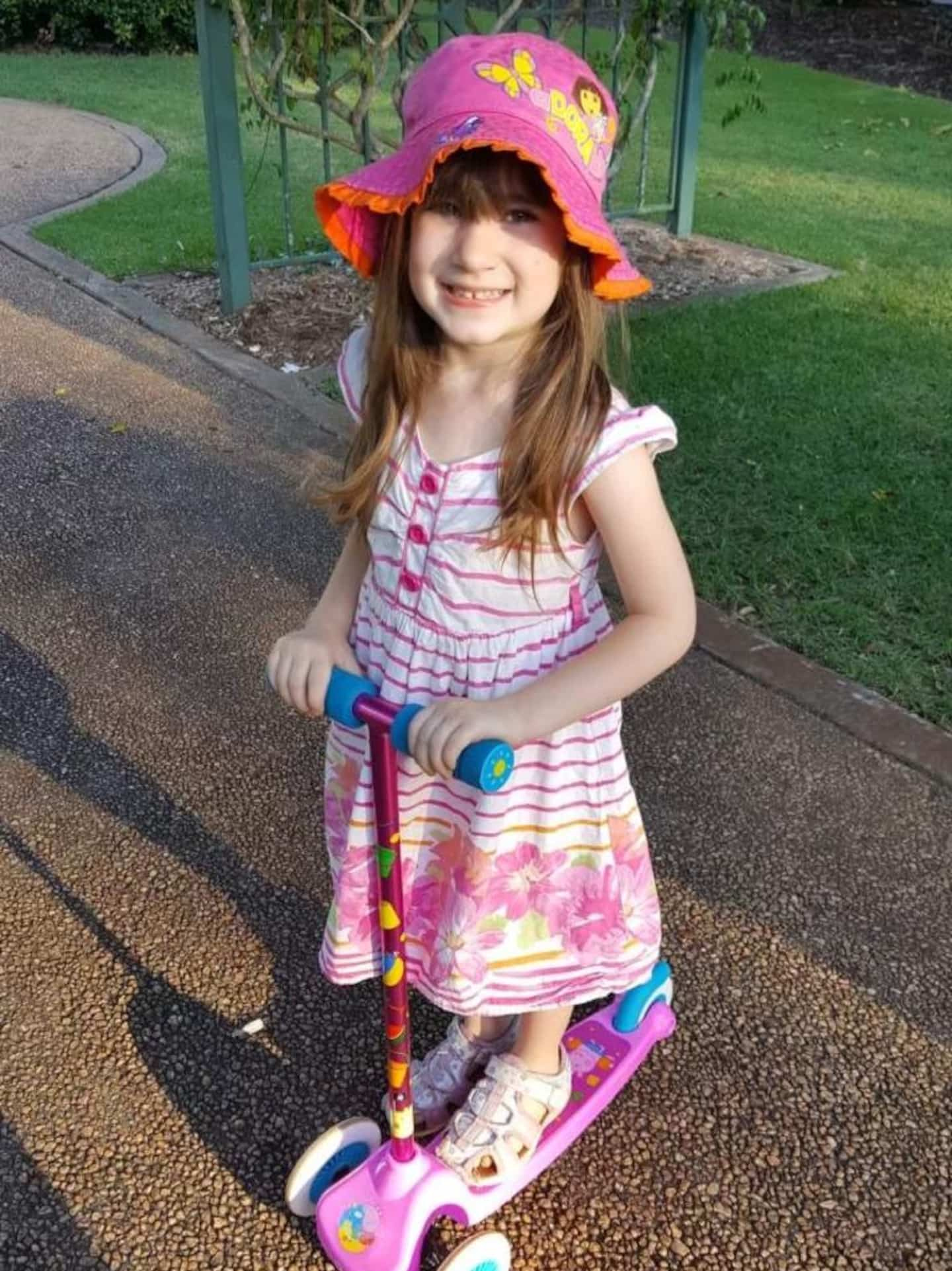 Twelve people were arrested in Australia on Tuesday in connection with the death of an eight-year-old girl.

They were charged with the murder of little Elizabeth Struhs, who was found dead in her parents' house on January 8 in Rangeville.

The latter, Kerrie Elizabeth and Jason Richard Struhs, had already been charged with murder and torture in January.

According to the police chief, the girl was deprived of her insulin and medical care for several days before her death.

All of the accused, who are part of a religious group called “The Saints,” have never come to his assistance.

“I don't think anything like this has ever happened in Queensland or even Australia. It is 14 people in total, seven women and five men, who have made the choice to refuse this little girl to be treated.

1 Ghislaine Maxwell is appealing her 20-year prison... 2 Cement McInnis, unable to obey the law 3 Over $939,000 to connect the Manawan community 4 Passport crisis: Ottawa plans 'significant reduction'... 5 A draft in memory of Bryan Marchment 6 Alouettes: a temporary and... necessary solution 7 First black woman named NFL president 8 Montreal Comiccon: from Clockwork Orange to the metropolis 9 Five behaviors that make you poorer 10 Estrie: a motorcyclist in critical condition after... 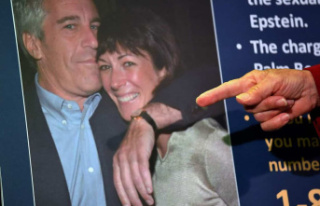