A 15-year-old took six people hostage, including children, on Saturday in Jacksonville, Florida. 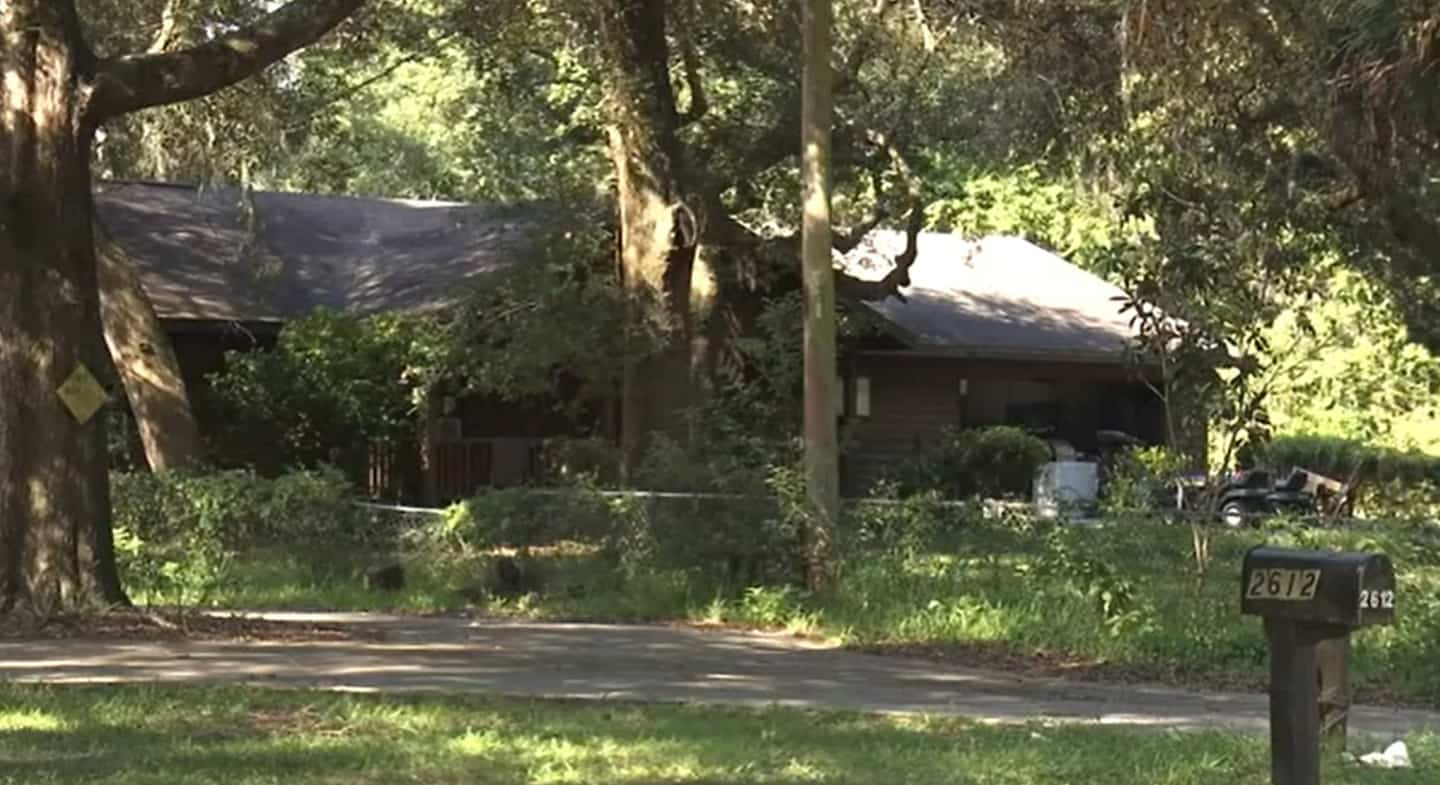 A 15-year-old took six people hostage, including children, on Saturday in Jacksonville, Florida.

• Read also: A shooting leaves three dead in a university in the Philippines

Area officers reportedly received a call around 3:30 a.m. Saturday in the Oceanway neighborhood for an armed individual who was holding hostages.

The SWAT was even dispatched to the scene to help the detainees.

Caleb Seth Boone would be an individual well known to the authorities, according to CNN.

According to the neighborhood, the house in which the event occurred had been suspicious for a long time since several strangers went there frequently.

During the event, a neighbor allegedly even tried to shout at the youngster: “Caleb, please get out!”

“From what I understand, the list of criminal records is long. I can tell you with certainty that this is not our first exchange with him,” Lt. Shannon Hartley told a CNN reporter.

If it is clear that the suspect does not live in the house, his links with the people taken hostage remain uncertain.

Investigators are still trying to figure out the teen's motive as he remains in custody.

1 War in Ukraine: Kherson region liberated by September,... 2 Vaccination of children from 6 months to 5 years old... 3 Monkeypox can be eradicated in the US, says White... 4 LPGA: a major title for Brooke Henderson 5 Women's Tour de France: great performance by... 6 Max Verstappen crushes competition in France, Stroll... 7 Athletics: a first in 25 years for Canada 8 Brazil: Bolsonaro prepares to launch his candidacy... 9 A maximum level alert after the eruption of a volcano... 10 A man missing in the Batiscan River in Mauricie 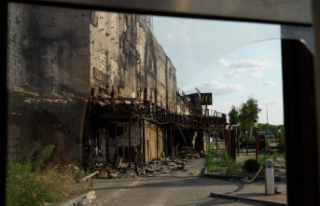