15 years of the Galahad association: horses adopted and loved

The non-profit association Galahad, which puts people wishing, for all kinds of reasons, to part with their horses in contact with adopters, celebrates its 15th anniversary in 2023, with several hundred successes to its credit. 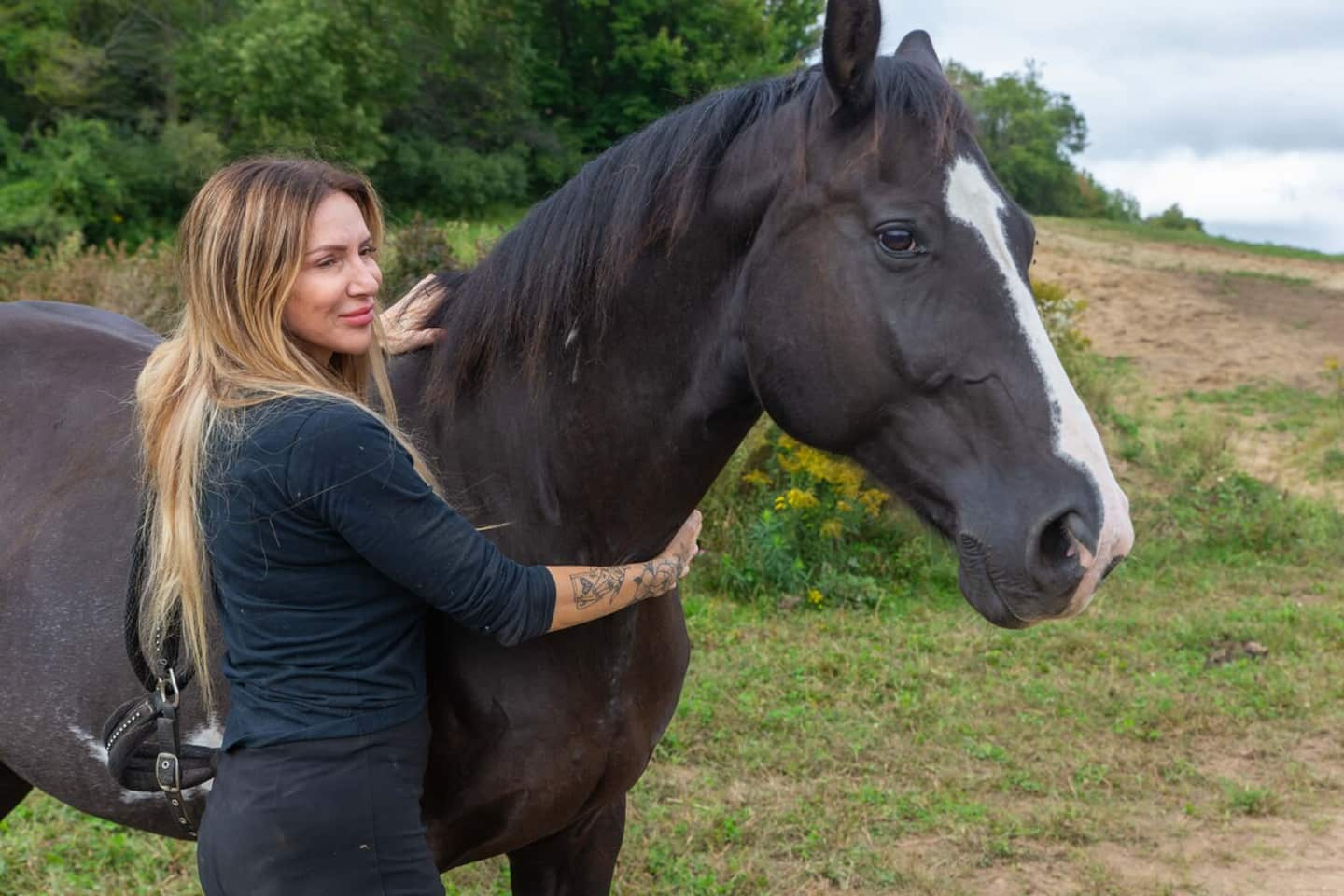 The non-profit association Galahad, which puts people wishing, for all kinds of reasons, to part with their horses in contact with adopters, celebrates its 15th anniversary in 2023, with several hundred successes to its credit.

The Galahad association, established in Sainte-Anne-de-Sabrevois in Montérégie, was born from the meeting of Chamie Angie Cadorette, its founder, with a rider who wanted to have her horse euthanized. Madame Cadorette offered to take him with her, but the owner did not trust anyone, fearing that her mount would be neglected. To reassure her, she offered to make a contract, including the obligation to take care of it until the death of the horse.

“The horse was called Sir Lancelot du Lac. Now in the legend of King Arthur, the son of Sir Lancelot du Lac is Galahad. I had found the name of my association. My wish was to develop a program to give horse donors confidence and avoid euthanasia or slaughter, with the drafting of an adoption contract and the establishment of an accreditation system for adopters” , recalls Ms. Cadorette.

Since then, the organization has enabled more than 700 adoptions and today has 45 trained agents throughout Quebec, responsible for certifying temporary shelters, foster families and boarding houses.

Here are some beautiful adoption stories made possible thanks to her:

One owner owned two horses including 4-year-old Enzo who suffered from inflammation in one eye and went blind. Before euthanizing him, his veterinarian advised him to contact the association. It was Chamie Angie Cadorette who received the call.

“It was not my style of horse, but I went there to fill out the adoption form. I immediately fell in love with his personality. Enzo came to give kisses, a real clown. I fell in love and adopted it. I ride it for leisure, in Estrie. A big sticky teddy bear,” she says.

A veterinary eye specialist was consulted and diagnosed with fungus, a disease that can be cured with treatment given four times a day. Ms. Cadorette therefore gave her the drops at home. For two years, Enzo has had no health problems.

Suzanne Serhan is the owner of Pegasus Stable, in Estrie, a Galahad-approved shelter and boarding house. She is also an outreach worker and an adopter.

“In 2015, I adopted Morgane, she was 20 years old. The first time I brushed her, she bit my head. She had suffered willful negligence,” she recalls.

Ms. Serhan was very patient with her. The horse did not come out. Seven years later, the mare, who is around 27 years old, has no health problems and lives in a herd. She is ridden by Maryane, a 15-year-old girl.

In 2019, Maryse Chartrand had to euthanize her 20-year-old mare, Sassy. After the mourning, she went to a stable in Quebec to find a foal to raise. During a visit, Tresor, a 10-year-old Arabian stallion, very fearful and recovered after a seizure, ended up resting his head on his shoulder. She will adopt him and rename him Whisky.

“An inexplicable crush. Whiskey had suffered a heavy trauma, locked in a box. He had to be made to want to cooperate. He is 13 years old and is my horse soul mate,” she said.

Karolane Fiola has moved to Pont-Rouge. She wanted to adopt a donkey to put it with one of her mares who had the same diet, low in protein.

“I have returned several times to visit Oseille at the donkey farm Les ânes en culottes. When I take an animal, it is for life. With her, it's really a love story, I would have given up otherwise. The donkey is very intelligent and for pet therapy I found it interesting,” she says.

Oseille lived with two mares, Smyrna, deceased, then today Queen. Initially, Mrs. Fiola had to take care of the horses so that the donkey would come. It has been six months since she lets herself be approached without subterfuge, even by a group of children. 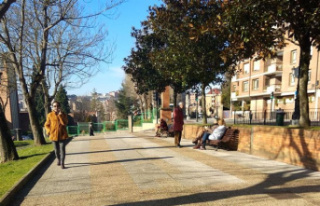