150 days of war in Ukraine: here's where the conflict is at 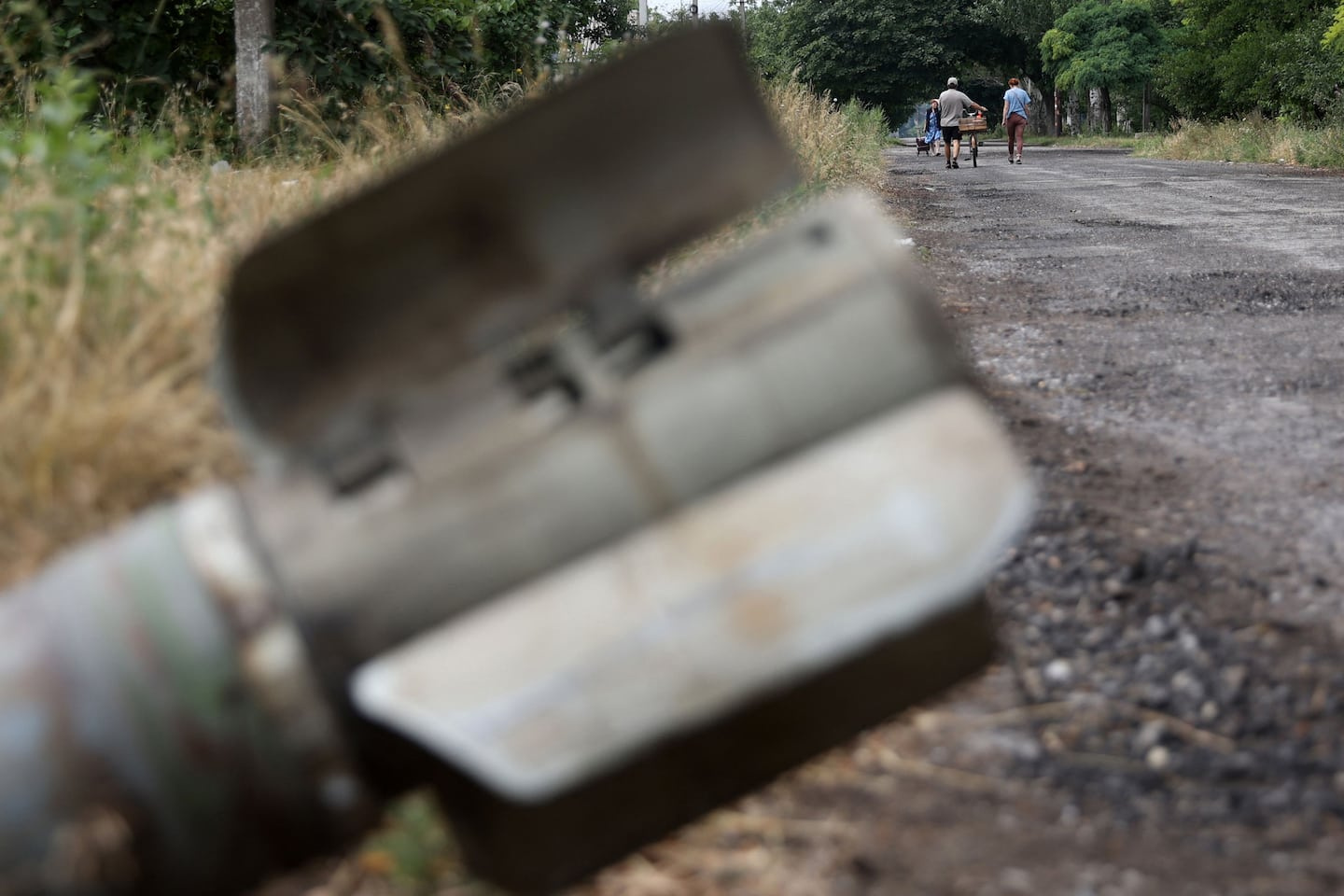 The head of diplomacy of the European Union, Josep Borrell, on Saturday condemned this “reprehensible” attack on the port of Odessa.

By firing these missiles at Odessa, the Russian president "spit in the face of UN Secretary General Antonio Guterres and Turkish President Recep (Tayyip) Erdogan, who have made enormous efforts to reach this agreement", reacted Ukrainian Foreign Ministry spokesman Oleg Nikolenko.

The agreement should make it possible to export between 20 and 25 million tonnes of grain blocked in Ukraine.

The invasion of Ukraine by Russia - two countries which notably provide 30% of world wheat exports - has led to a surge in grain and oil prices, hitting hard the African continent which is very dependent on these countries for its supply. .

Here is an update on the situation in Ukraine, on the 150th day of the war, based on information from AFP journalists on the spot, official Ukrainian and Russian statements, Western sources, analysts and international organizations.

Thirteen Russian cruise missiles launched from the sea fell near the town of Kropyvnytskyi located in the Kirovograd region (center), announced its governor Andriy Raikovych, specifying that railway infrastructure and a military airfield were targeted.

Pro-Russian separatists from the self-proclaimed "Donetsk People's Republic" (DNR) in eastern Ukraine have signed a cooperation agreement with the occupation authorities in the northeastern Kharkiv region, testifying of the “willingness of the Kremlin to integrate the oblast of Kharkiv into the Russian Federation”, writes the American Institute for the Study of War (ISW).

Russian forces continue their relentless bombardments in the Donetsk region (east), at the heart of their military offensive in recent months.

The Ukrainian presidency recorded there on Friday “five people killed and 10 injured in the last 24 hours”.

Two Americans died in the Donbass, the State Department told AFP on Saturday, without specifying whether they were combatants.

Since the beginning of the Russian invasion on February 24, many foreign volunteers, mainly Europeans, have traveled to this country to help the Kyiv forces. Their exact number is difficult to estimate.

Russia, which regularly denounces the presence of these fighters on Ukrainian soil, said in mid-June that it had killed nearly 2,000 "foreign mercenaries" since the start of the conflict.

According to the British Ministry of Defence, Ukrainian forces are continuing their offensive against the Russians in the Kherson region, west of the Dnieper River.

"Russian supply chains west of the Dnieper are increasingly at risk" as renewed Ukrainian bombardment damaged a key bridge for Russian logistics in the area, the ministry said.

New US aid to Kyiv

The United States announced Friday evening a new round of military aid to Ukraine to the tune of 270 million dollars, including in particular four new Himars precision artillery systems.

Washington will thus have provided Kyiv with a total of 20 units of these multiple rocket launchers mounted on light armor after this new delivery, said John Kirby, spokesman for the White House on strategic issues.

There is no overall assessment of the civilian victims of the conflict. The UN has counted nearly 5,000 confirmed deaths, including more than 300 children, but the true number is probably much higher. For the city of Mariupol (south-east) alone, the Ukrainian authorities evoked some 20,000 dead.

On the military level, the chief of staff of the British armies, Admiral Tony Radakin, estimated last Sunday at 50,000 the number of Russian soldiers killed or wounded. Kyiv reported 10,000 dead in its troops.

No independent statistics are available.

More than six million Ukrainians are internally displaced, according to the International Organization for Migration (IOM) and the UN High Commissioner for Refugees (UNHCR).

They join the approximately 5.5 million Ukrainians registered as refugees in other European states since the start of the invasion.

1 Biden likely infected with BA.5 subvariant 2 Construction holidays: watch out for roadside parking... 3 Golf: Brooke Henderson continues her momentum at the... 4 [IN IMAGES] The United States faces extreme temperatures,... 5 Crash of a seaplane in the Laurentians: the pilot... 6 Weather: a heat wave to kick off construction holidays 7 Lytton wildfire: firefighters gain ground 8 A wind of youth is blowing in Buffalo 9 [IN VIDEO] He makes a 3D robot portrait at Comic con... 10 [TO SEE] Discovery of a deadly underwater lake 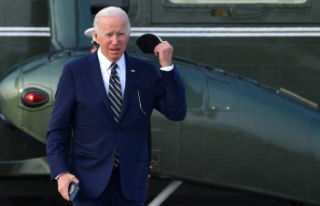