1,500 migrants rescued in the Mediterranean await a port of reception

Nearly 1,500 migrants rescued as they attempted to reach Europe across the Mediterranean were waiting to disembark on Thursday, NGOs said. 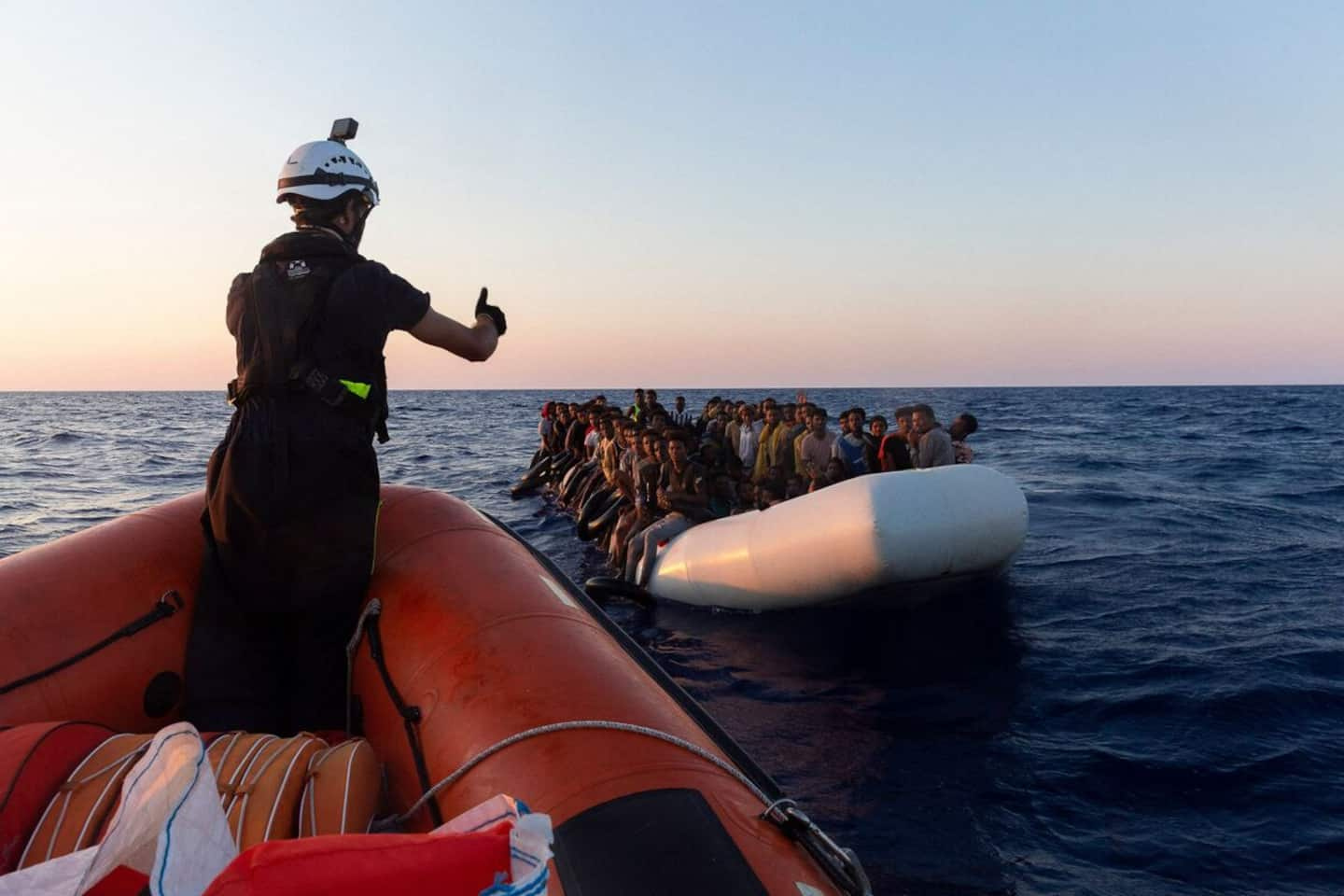 Nearly 1,500 migrants rescued as they attempted to reach Europe across the Mediterranean were waiting to disembark on Thursday, NGOs said.

659 people were on board the Geo Barents of Médecins sans frontières (MSF), 387 on board the Ocean Viking of SOS Méditerranée and 438 on board the SeaWatch3 of the organization SeaWatch.

• Read also: 16 dead in a bus accident in Nicaragua

• Read also: At least 17 migrants dead after shipwreck off the Bahamas

• Read also: More than a thousand migrants land in a few hours in Italy

SeaWatch announced in the evening that the Italian authorities had authorized its boat to reach the port of Taranto, in the heel of the Italian boot.

“A great relief, but also consternation: two days of travel await us, which means additional suffering for those who have already suffered a lot”, regretted the NGO on Twitter.

Thousands of migrants have arrived in recent weeks on the Italian islands of Lampedusa and Sicily, aboard makeshift boats or often dilapidated fishing boats, or even rescued at sea by NGOs or the Italian coastguards.

1 Forest ranger gunned down outside his home in South... 2 In one month, 43 US clinics stopped performing abortions 3 The Drummondville Joke Festival unveils its carte... 4 Over a million vacancies in Canada 5 She runs her plant shop at only 13 years old 6 Despite the "hazard", the reopening of Notre-Dame... 7 The Novaya Gazeta newspaper threatened to cease all... 8 Mexico: 98 migrants rescued from a truck en route... 9 Sexual assault: Soccer Canada singled out in turn 10 Rise in cases and hospitalizations: Dr. Boileau will... 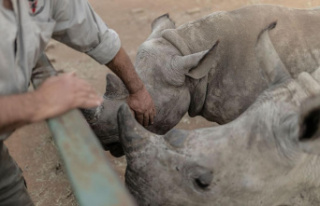 Forest ranger gunned down outside his home in South...