A Palestinian teenager was killed Thursday by Israeli soldiers shooting in Nablus in the occupied West Bank, where clashes pitted the army against local fighters, said the Palestinian Ministry of Health. 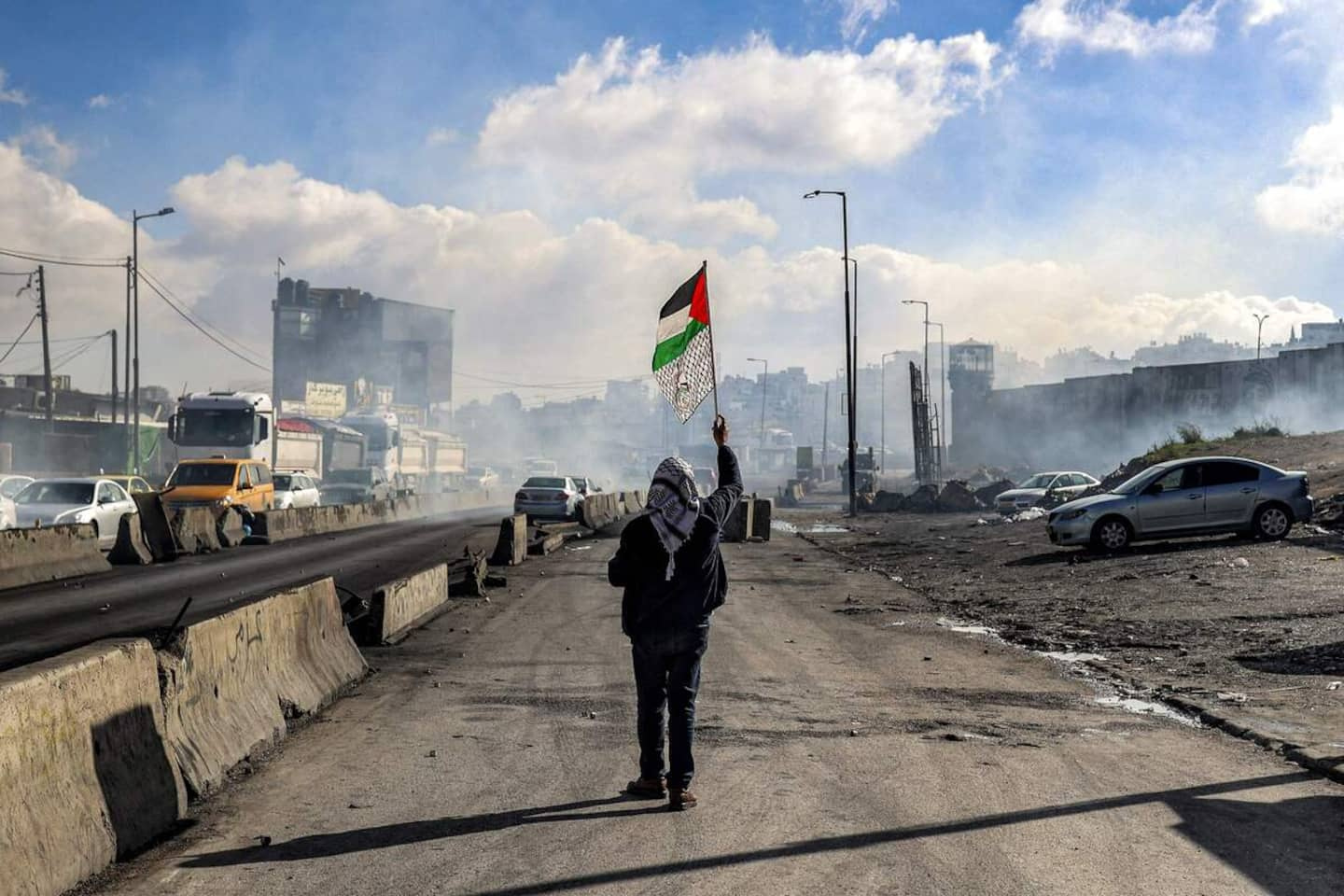 A Palestinian teenager was killed Thursday by Israeli soldiers shooting in Nablus in the occupied West Bank, where clashes pitted the army against local fighters, said the Palestinian Ministry of Health.

"Amer Abu Zeitoun, 16, was shot in the head by Israeli soldiers" in Nablus in the northern West Bank, Palestinian territory occupied by the Israeli army since 1967, the ministry said in a brief communicated.

The Israeli army did not immediately comment on this information.

The "Lions Den", a group of armed Palestinian fighters, claimed on its Telegram channel that its "fighters were involved in night clashes in the Balata refugee camp in Nablus".

This group has increased attacks against Israeli forces in recent months.

Amer Abu Zeitoun is the 4th Palestinian killed by the Israeli army in the West Bank since the beginning of 2023, and the second teenager after Adam Ayyad, 15, killed on Tuesday near Bethlehem.

On Monday, two Palestinians were killed during a military operation in the Jenin area, aimed at destroying the homes of Palestinians accused of being involved in a deadly attack on an Israeli officer.

The violence comes on the heels of the deadliest year in the West Bank since the end of the second intifada, the Palestinian uprising from 2000 to 2005, according to the UN, which recorded in early December more than 150 Palestinians killed by Israeli forces. during clashes or raids in this Palestinian territory in 2022.

Since a wave of anti-Israeli attacks in March and April, the army has stepped up operations in the areas of Jenin and Nablus, strongholds of armed Palestinian factions.

1 Amazon will lay off more than 18,000 workers 2 China's service sector continued to be weighed... 3 The CNMC proposes to improve aid for rail freight... 4 BMW unveils prototype car that can change color 5 Taiwan: European powers must do more to dissuade Beijing... 6 The former general secretary of UGT Nicolás Redondo... 7 Iran closes French institute after publication of... 8 Thailand: no Covid test for travelers from China 9 The heads of French and German diplomacy in Ethiopia... 10 Covid-19: China calls on WHO to adopt an “impartial”... 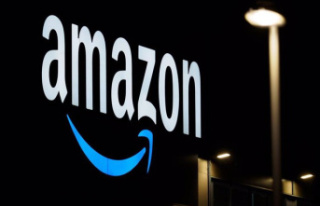 Amazon will lay off more than 18,000 workers