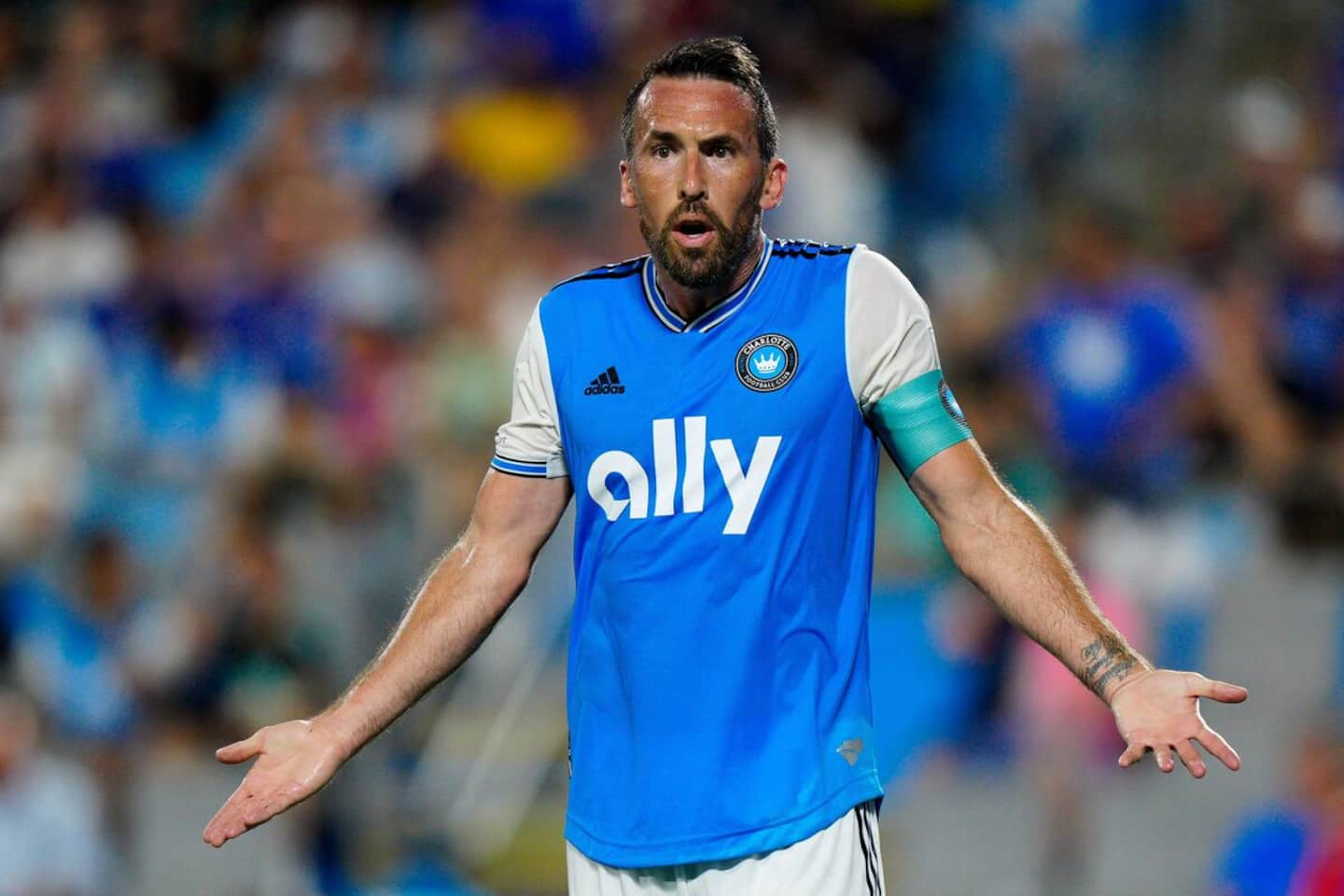 • Read also: CF Montreal at the heart of a busy streak

The midfielder will evolve in the bosom of the club at least until 2026. An option for the 2027 campaign is also planned.

“Becoming the first recruit [from the Charlotte FC Academy] is a dream come true, commented the teenager, according to a press release from the team. It's an emotional time for me and my family and I'm very excited for what's to come as a professional."

The American stood out in a friendly match against Chealsea on July 22. On his first-ever appearance on the pitch for Charlotte FC on an 89th-minute substitution, he forced an opponent into the penalty area. Result: Daniel Rios scored to tie and Charlotte FC prevailed 5-3 on penalties.

"Brian is a great young man who loves playing football and is hungry to become the best player he can be," said sporting director Zoran Krneta. He showed his talent at the Academy level. He has the potential to become one of the best talents in the country.”

1 NHL: optimism reigns among the Predators 2 A first trailer for "Anna and Arnaud" unveiled 3 "Excessive" profits in fossil fuels: "immoral",... 4 Fire and Flat Tires: The Misadventures of Canada's... 5 MP for 19 years, Marc Picard retires from political... 6 Isle-aux-Coudres crossing: a crew that speaks mostly... 7 Blue Jays deprived of Ross Stripling 8 Debbie Lynch-White and Olivia Palacci in the new series... 9 [PHOTOS] Discover the most expensive house on the... 10 By defending abortion, the people of Kansas also comforted... 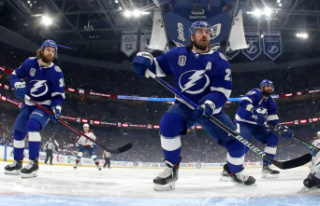 NHL: optimism reigns among the Predators