16 years of rehabilitation after the serious derailment of Charette

Sixteen years after the serious derailment of a CN train that caused a major oil spill in Charette, the environmental recovery, rehabilitation and monitoring operation has still not been completed. 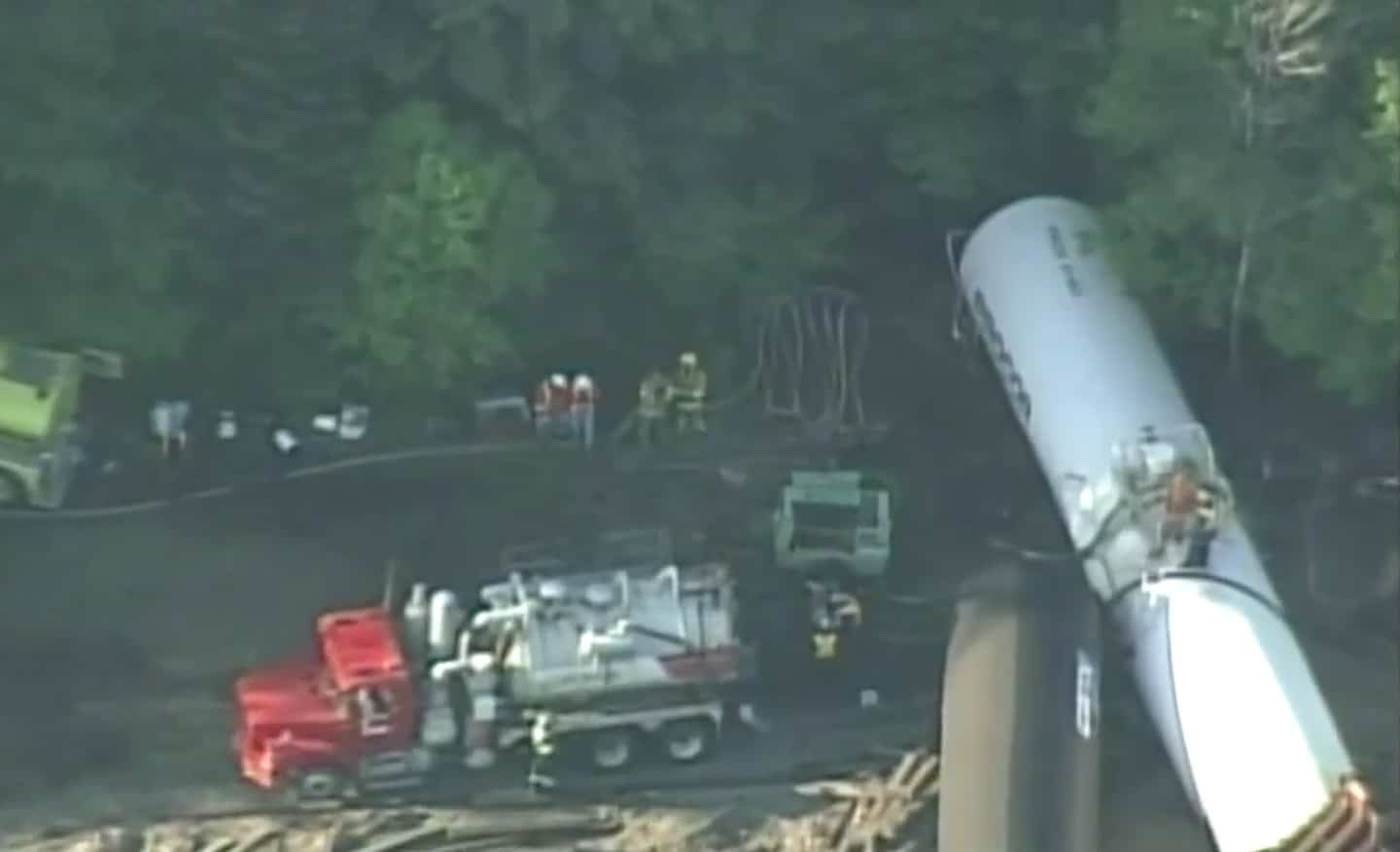 Sixteen years after the serious derailment of a CN train that caused a major oil spill in Charette, the environmental recovery, rehabilitation and monitoring operation has still not been completed. However, it could be by the end of the year.

The analysis of the water samples taken by the Ministry of the Environment will put an end to it if the results are in line with expectations as they had already been in 2020. “After this date (2022) the conditions for stopping and follow-up will be revised based on the results obtained,” the ministry said by email.

CN confirms that if the traces of contamination have disappeared, the operation will be terminated. Four of the 14 cars that derailed in June 2006 contained diesel fuel. The spill of 270,000 liters had reached the Rivière du Loup.

By one means or another, 73,000 liters were recovered. The owner of the area where the spill occurred is reassured, insofar as he has witnessed it, by the persistence of the rehabilitation efforts.

“Last summer, they came. In fact, I saw on my camera that the people from Environment Quebec were there and they told me verbally on camera that they were going to take samples, samples, ”says Réal Trudel.

The Rivière du Loup seems to have recovered well from this ecological accident.

“The little we heard about was from the fishermen who told me that the catches were as good as before. The fish is beautiful and the water is very clear. At first there was a form of silt on the rocks,” said village mayor Claude Boulanger.

1 The best poutine is at... Yamachiche! 2 IN PICTURES | A new giant dinosaur discovered in Argentina 3 Gatineau: a man arrested for sexual assaults on minors 4 Violence in a Repentigny park: a 16-year-old shot... 5 First choice of the repechage: the Canadian opts for... 6 Ommnium Québec Celebrities: a new name, but the same... 7 Fleury stays in Minnesota for two years 8 NHL: from excitement to shock for Marc-Édouard Vlasic 9 FEQ: the phenomenon Luke Combs arrives in Quebec 10 In the world of classic 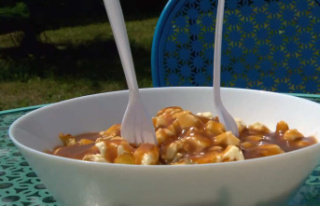 The best poutine is at... Yamachiche!