Corneille and his guests closed in style the celebrations of the Haitian diaspora at Parc La Fontaine on Sunday evening. 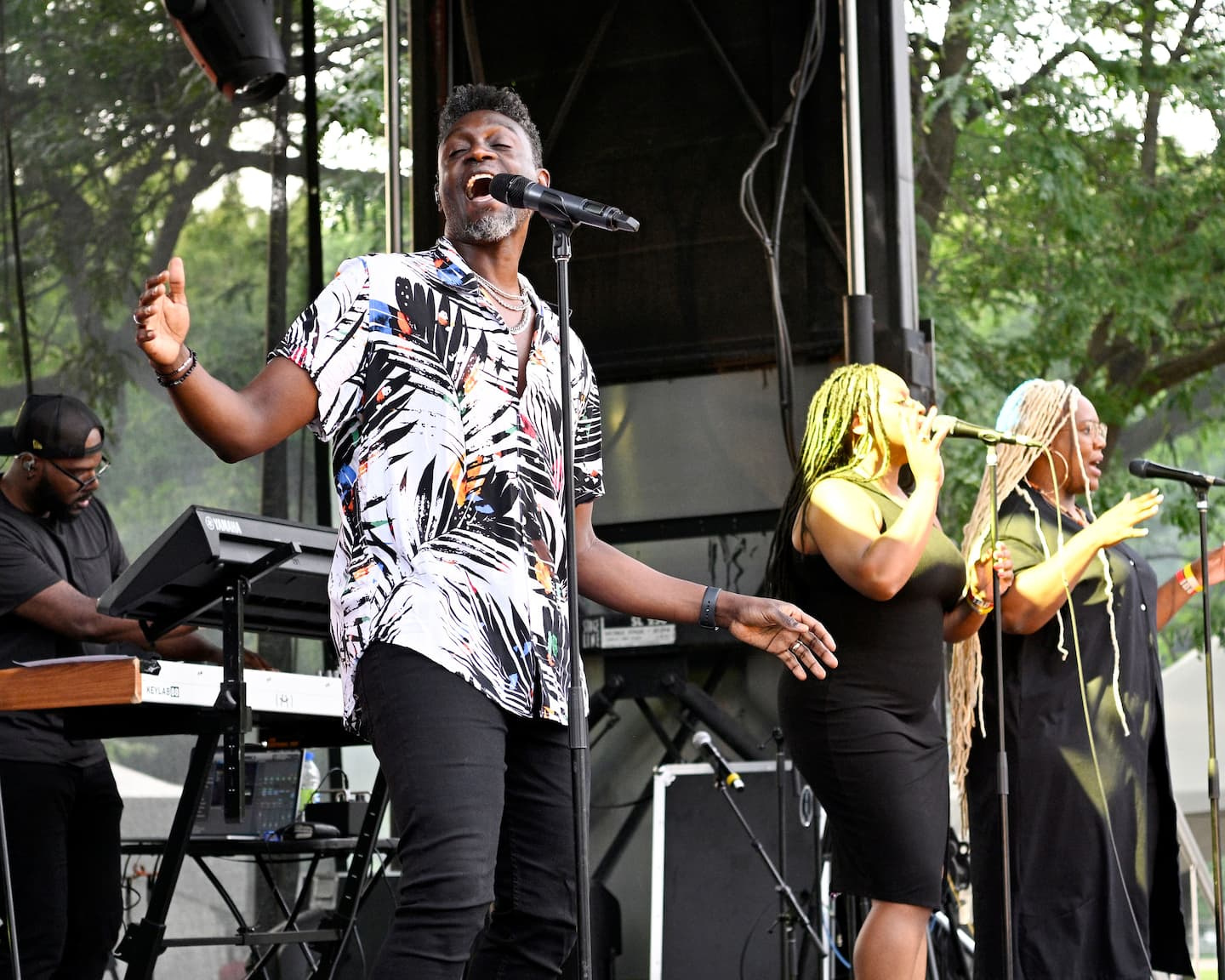 Corneille and his guests closed in style the celebrations of the Haitian diaspora at Parc La Fontaine on Sunday evening. A vibrant and successful evening for a community that was eager to come together and celebrate.

It was not Osheaga who was going to overshadow the show Corneille meets Haiti. Far from there ! The vast crowd was more than there to celebrate and conclude in style the six days of festivities of the 16th edition of Haiti en Folie.

At aperitif time, the front of the TD stage had already been warmed up by the Haitian multi-instrumentalist Wesli. The 2019 Juno winner married reggae and kompa beats to the delight of festival-goers who happily waved their arms in the air and jumped on We Jump.

An impressive crowd gathered around the stage to welcome "the Haitian at heart", as presented by Fabienne Colas, president and founder of the Festival. Surrounded by his musicians of Haitian origin, except for two, the 45-year-old singer-songwriter was visibly happy and serene.

“You, you know that I am not Haitian. But if you knew the number of times I am addressed in Creole in Quebec", told the singer of Rwandan origin to an audience who immediately laughed, before delivering his tribute to this country with which he maintains a privileged relationship.

The charm of the singer operated with the benevolent songs from his latest album launched last spring, Encre rose. The dancing side of the titles, in particular the catchy Pause, quickly made the crowd enthusiastic.

Corneille also performed tracks from the album Parce qu'on aime, including Tout le monde, and offered an anthology of other successes from his established repertoire with Ensemble and Avec classe, in particular.

Le bon Dieu est une femme, with Yama Laurent and her powerful voice, won over the public and the men composing the latter who did not hesitate to sing the last chorus alone at the request of the singer.

Haitian-born Montreal rapper Raccoon, “a great lyricist” to watch to use Corneille’s words, delivered his piece Victime to a nodding, listening crowd. Leïla Lanova made discover of her universe R

Corneille could not do otherwise than end his show with the huge success Because we come from far away. The frenzy was palpable from the first “Pa-la-pa-pa” chanted by the crowd while behind the stage a magical sky speckled with pinkish clouds took shape.

As a reminder, the winner of the sixth season of La Voix came to offer a great moment of emotion by delivering a cappella the flagship Haitian play Koupe Kann. The evening finally ended in a great warm collegiate moment, with all the artists and Wesli, on another great Haitian classic, Nou vlé.

1 Foundation of eye diseases: the ex-model with feline... 2 All-Terrain Montreal: Paying for a Grocery Cart According... 3 Immigration: Cancer keeps healthcare worker from living... 4 Identity theft: he receives 32 credit cards without... 5 Salary drop: Tupperware saleswomen quit 6 Municipal elected officials are jostling to be candidates... 7 Vanilla ice cream on the test bench 8 Towards a cure for deafness? 9 Salaries: Quebec lumberjacks have their wool eaten... 10 Find the right residence for your parents 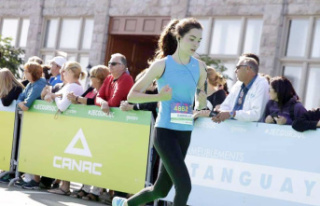 Foundation of eye diseases: the ex-model with feline...