Due to broken equipment, the medical laboratory located in the Pierre-Le Gardeur hospital, in the Lanaudière region, had to throw away 1,700 blood tests, a situation denounced by the staff, who are worried about the repercussions for the patients. 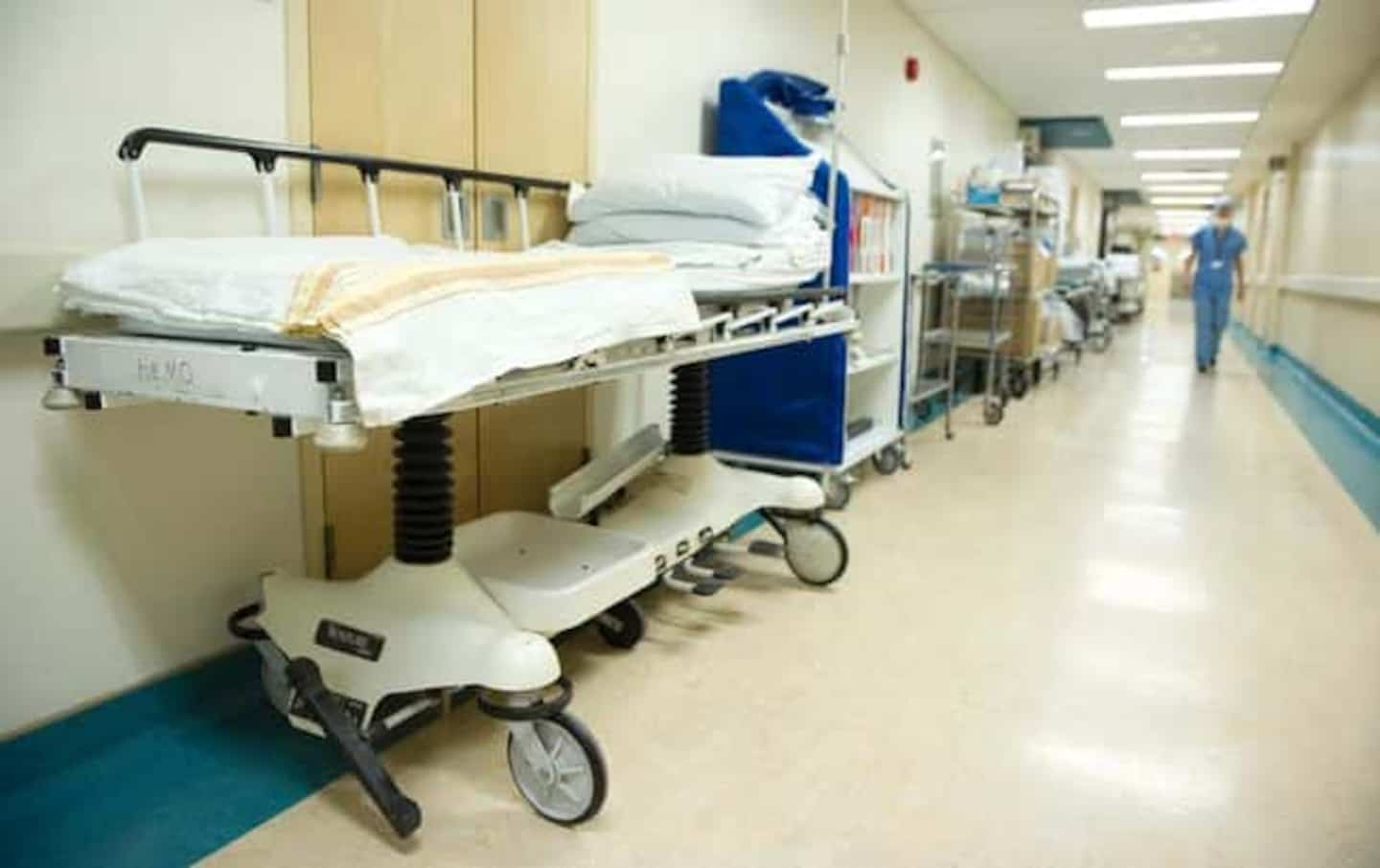 Due to broken equipment, the medical laboratory located in the Pierre-Le Gardeur hospital, in the Lanaudière region, had to throw away 1,700 blood tests, a situation denounced by the staff, who are worried about the repercussions for the patients.

This laboratory, served by the OPTILAB Laval, Lanaudière and Laurentides (LLL), therefore had to discard blood samples which concerned follow-ups for people with diabetes.

“It has significant impacts on the population. These are 1,700 users who will not have a follow-up with their doctor, 1,700 treatments which are slowed down because of this, and 1,700 people who will have to travel once again to be sampled, ”denounced Martin Lavigne, spokesperson. for the Alliance of Professional and Technical Personnel in Health and Social Services (APTS).

According to his explanations, this number is roughly equivalent to the number of samples that laboratories can receive in a week. Per day, the laboratories have the capacity to analyze around 280 tests.

“To my knowledge, such a high number of samples, this has never happened. It can happen a few times, small oversights, or transport problems. But 1,700 tests at once, in 30 years in the network, I have never seen that, ”said Mr. Lavigne.

He said the situation is the result of an aging device and a staffing shortage, which forced staff to throw away the samples after their expiration date had passed.

Although alternatives have been put in place, these are however not sufficient in his eyes.

“What is more worrying is that the machine is running at full speed, but it is starting to age. If it breaks, it could happen again. For some analyses, we have back-up redundancy devices, but for this one, we don't have any, ”said Mr. Lavigne.

The Integrated Health and Social Services Center (CISSS) of Laval, to which the OPTILAB LLL Department reports, confirmed the facts, which occurred on June 28, due to a breakage of a device used for dosage analyzes of hemoglobin. The device was repaired a few days later.

"According to the clinical parameters to be respected (blood viscosity) to ensure the reliability of the results, the OPTILAB LLL Management had no choice but to destroy the specimens exceeding the recommended time limits of 7 days", explained by email Marie-Eve Despatie-Gagnon, communications advisor for the CISSS.

She specifies that the staff has been informed of the situation and that users will be able to take a new blood test.

To prevent such a situation from happening again, she indicates that the Optilab LLL management has added evening staff so that the device can operate on two shifts, and has drawn up a contingency plan with the hospital center laboratory. de Lanaudière for the use of their device, should a breakage occur again.

1 An unusual role for Danny Maciocia 2 Flames seek arbitration for Matthew Tkachuk 3 Twenty cats found in an “unsanitary” warehouse 4 A first in Canada: a 12-year-old girl receives a fully... 5 Hockey Canada: a fund to hide scandals? 6 A dike will be built in Coaticook 7 A dangerous situation for patients at a CHSLD in Saguenay,... 8 Andrej Sekera retires after 16 seasons 9 A father stuck in France comes up against bureaucracy 10 The decline of André Boisclair in 7 dates 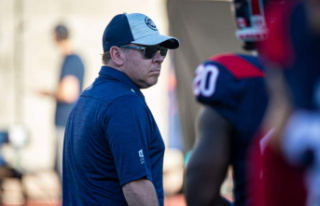 An unusual role for Danny Maciocia