18 months in prison for a fraudster of elders

A former Royal Bank financial advisor took over the prison this afternoon for a fraud of more than $235,000 against vulnerable elderly people, including one with a loss of autonomy. 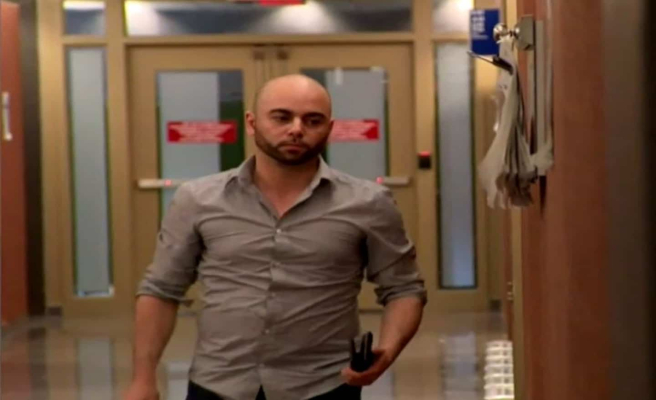 A former Royal Bank financial advisor took over the prison this afternoon for a fraud of more than $235,000 against vulnerable elderly people, including one with a loss of autonomy.

Karim Skakni was sentenced to 18 months in prison while his lawyer demanded 90 days in prison to be served on weekends, along with 240 hours of community work.

Skakni, who was performing his role as a bank advisor in Montreal, stole the savings of two clients to meet his needs as compulsive gamblers.

The two-year probation he received prohibits him from going to gambling houses.

Note that the Royal Bank reimbursed the victims.

Karim Skakni will in turn have to repay his former employer over a period of 10 years to the tune of approximately $12,000 per year.

“It is worth denouncing and it is worth taking the steps. The journey may be long, but in the end, there will be sentences that will be handed down and people will answer for their actions,” said crown attorney Me Émilie Robert.

1 Université Laval: a tribute to Brian Mulroney 2 Bomb alert in Parliament: a senator complains to the... 3 Pilot projects: paramedics will be able to perform... 4 Brooks Koepka doesn't like the negative 5 John Gibson doesn't want to be traded 6 One more season with CH for Otto Leskinen 7 Wall Street looked for direction before the Fed 8 The May derecho cost Hydro-Québec at least $70 million 9 10 cottages for rent in Gaspésie 10 Trois-Rivières: intercepted while driving at more... 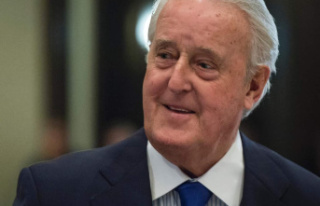