At least 18 women drowned and dozens were missing in Pakistan after a boat carrying 100 family members sank on Monday, local authorities and police said. 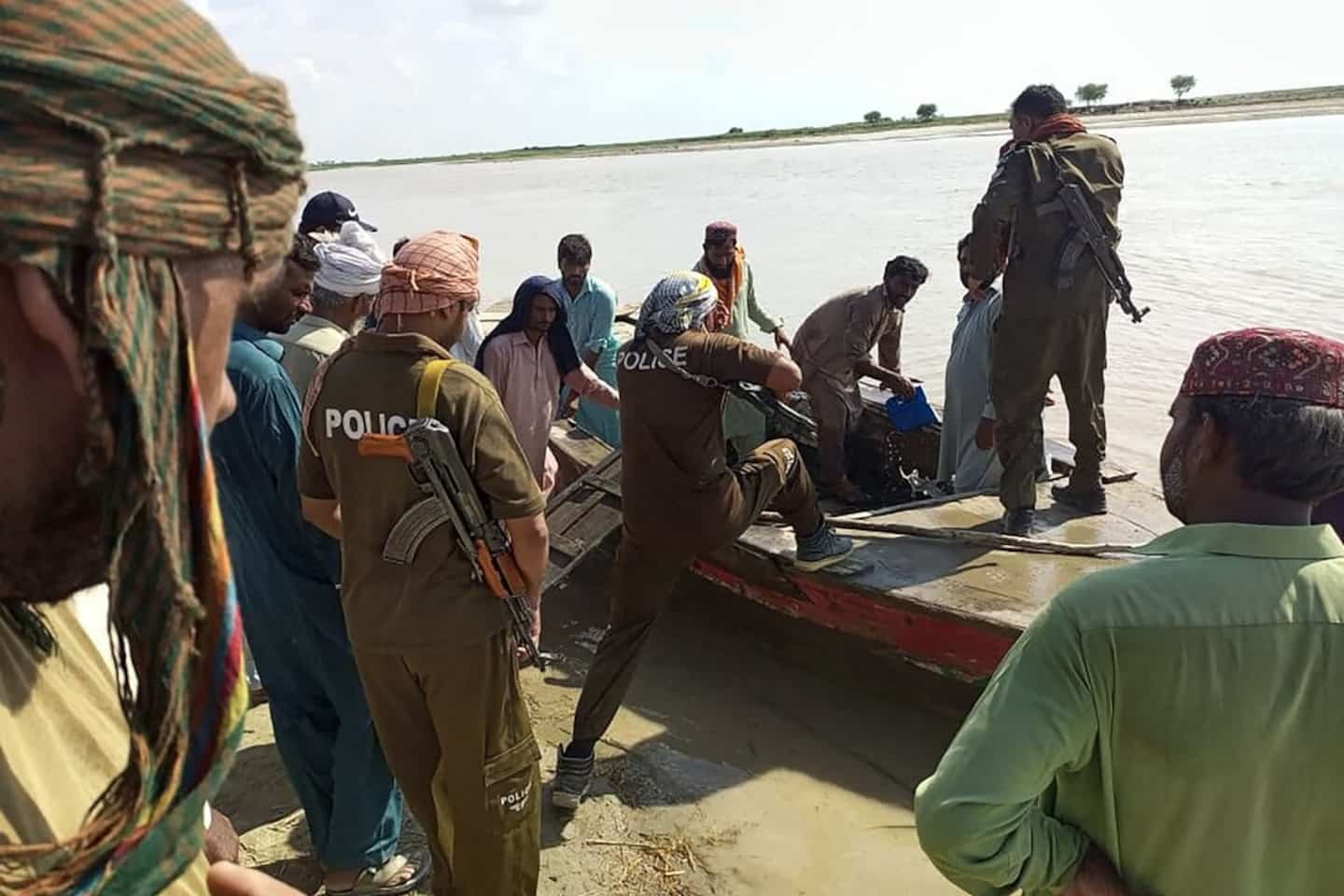 At least 18 women drowned and dozens were missing in Pakistan after a boat carrying 100 family members sank on Monday, local authorities and police said.

The boat was crossing the Indus in a wedding procession between the villages of Mashka and Kharor in Sadiqabad sub-district in Pakistan's Punjab province, the sources said.

The death of 18 women has been confirmed and 25 to 30 people have "either been rescued by residents who live on the banks of the river or managed to reach the shore by swimming", the spokesman said. administration of Sadiqabad Rana Kashif Mehmood.

Rescuers are at the scene, he added.

According to a policeman, Mohammad Hammad, "most of the drowned seem to be women", because "most of the men could swim".

“The death toll may rise,” he said.

Rural people in Pakistan often use boats to get around, in preference to more expensive road trips, on poor roads often far from their homes.

But women in Pakistan are not encouraged to learn to swim, as their behavior in public is still largely governed by conservative codes. 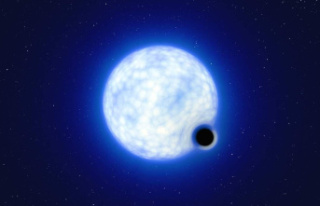 Discovery of a 'dormant' stellar-mass black...