The two actors who played famous teenage lovers Romeo and Juliet in Franco Zeffirelli's adaptation of this Shakespearean tragedy in 1968 have filed a complaint against the studio Paramount Pictures for a scene of non-consensual nudity, their lawyer announced on Tuesday. 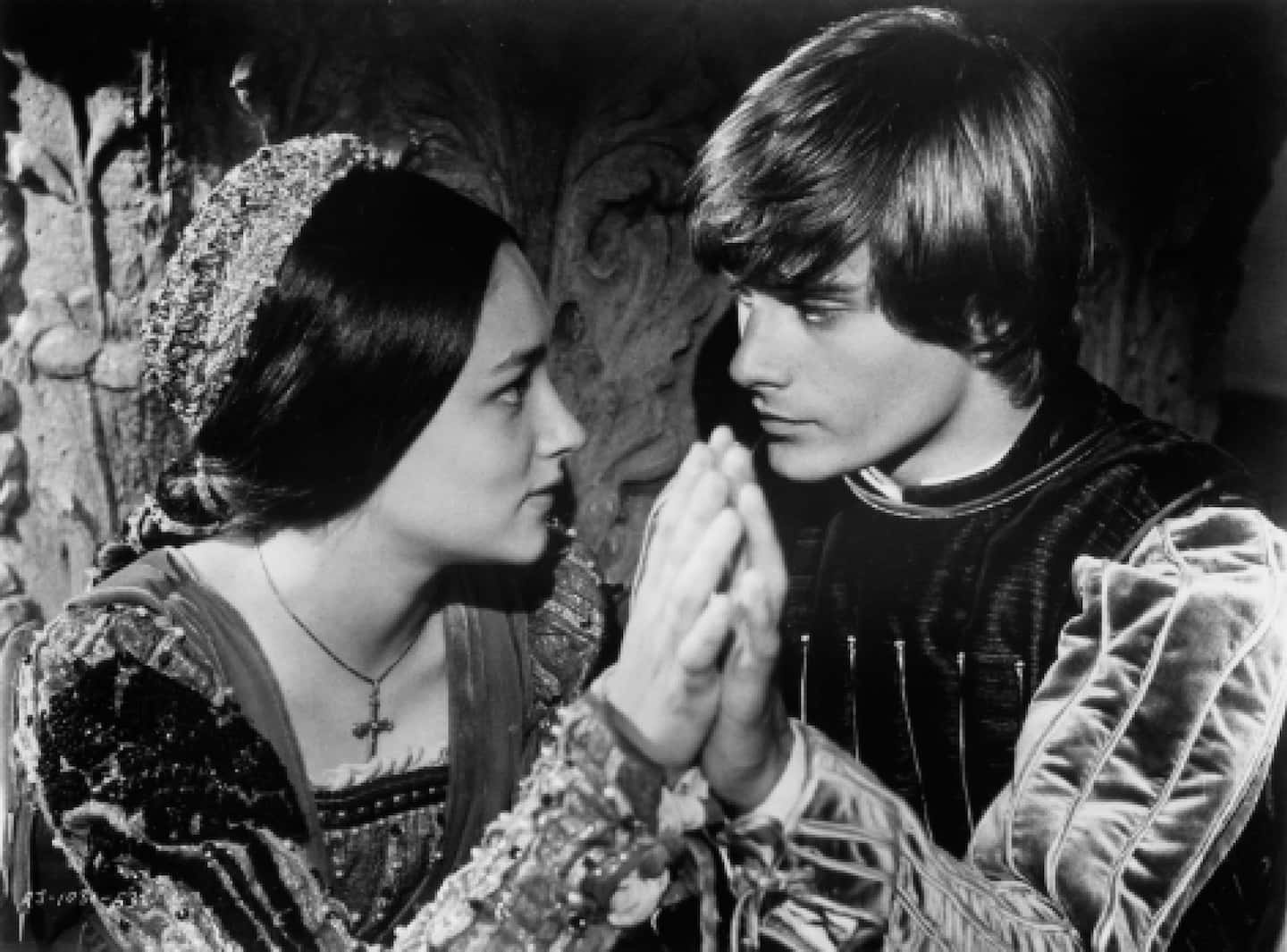 The two actors who played famous teenage lovers Romeo and Juliet in Franco Zeffirelli's adaptation of this Shakespearean tragedy in 1968 have filed a complaint against the studio Paramount Pictures for a scene of non-consensual nudity, their lawyer announced on Tuesday.

Olivia Hussey and Leonard Whiting, who were 15 and 16 years old respectively during filming, had each been awarded a Golden Globe for their performance in this film.

Now in their seventies, the two actors filed a complaint last week in Santa Monica, California: they accuse the Paramount studio, which produced the film, of having sexually exploited them when they were still minors, by broadcasting an intimate scene which reveals their bare buttocks and breasts.

According to this complaint, consulted by AFP, the Italian director Franco Zeffirelli - who died in 2019 - heavily insisted that they shoot this scene, otherwise "the film would fail", when it was originally to be done with flesh-colored underwear.

The complaint accuses those responsible for the film "of having been dishonest and of having secretly filmed naked or partially naked minors without their consent, in violation of laws (...) regulating indecency and the sexual exploitation of minors. ".

According to the document, the two actors suffered from anxieties and emotional distress in the more than five decades following the film. They are claiming compensation in the amount of several hundred million dollars.

According to their lawyer Solomon Gresen, the damage suffered has continued over the years, especially with the release of a new version of the film.

The Paramount studio “has images of naked minors that they know should be removed from the film”, he denounced to AFP. “Sexual images of children are serious and should not be tolerated. »

Contacted by AFP, Paramount did not immediately respond to comment on the complaint.

The specialized magazine Variety pointed out that Olivia Hussey had defended the offending scene in her columns during an interview in 2018. At the time, she believed that Franco Zeffirelli had shot it appropriately.

"It was necessary for the film," she said at the time.

1 "The ten of 2022": Jeanick Fournier, Chantal... 2 New standards come into force on construction sites 3 Customers still without power 13 days after the weather... 4 NBA: Zion Williamson back on the floor 5 A defensive to tighten against the Americans 6 American transgender woman executed in the United... 7 “Rimouski dominated from A to Z” according to... 8 A woman assaulted in Longueuil 9 The beautiful sequence of "Canes" comes... 10 Auston Matthews makes history in Leafs loss 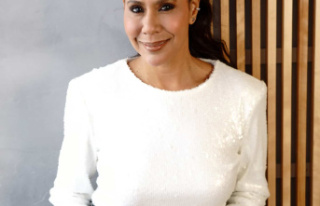