Several major manufacturers and distributors of electronic devices will have to pay $29. 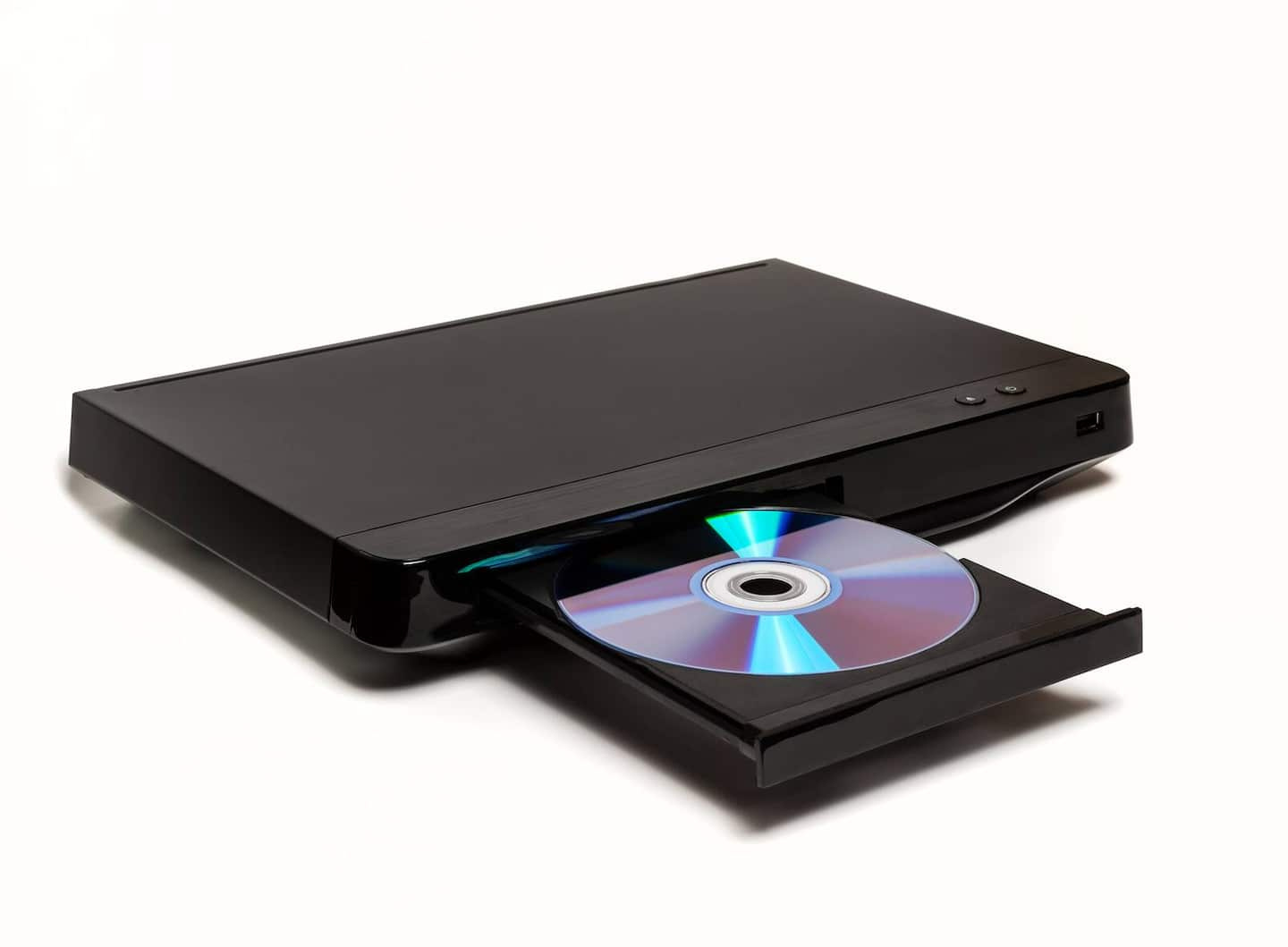 Several major manufacturers and distributors of electronic devices will have to pay $29.7 million to Canadian consumers who purchased some of their products between 2004 and 2010, following a class action.

Class action lawsuits have been filed in Quebec, Ontario and British Columbia on behalf of Canadian residents alleging that numerous manufacturers and distributors of record players, DVDs, Blu-Ray discs, desktop and portable computers, of video game consoles in Canada have conspired to fix their price.

These are compromises of disputed claims and not admissions of liability, as specified on the platform for claiming one's due. All the conditions for obtaining compensation are specified there.

Anyone who, for example, purchased disc players or burners (CD, DVD, Blu-Ray) between January 1, 2004 and January 1, 2010 is eligible to receive compensation.

The remainder of the settlement funds, after paying undocumented claims, will be distributed on a pro-rata basis based on the value of his claim, relative to the value of all approved claims. 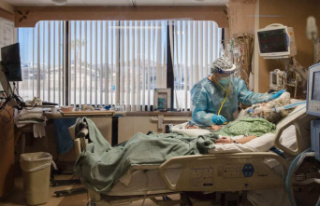