2023: let's try to predict the unpredictable!

We already know about the various issues that will dot our next year. 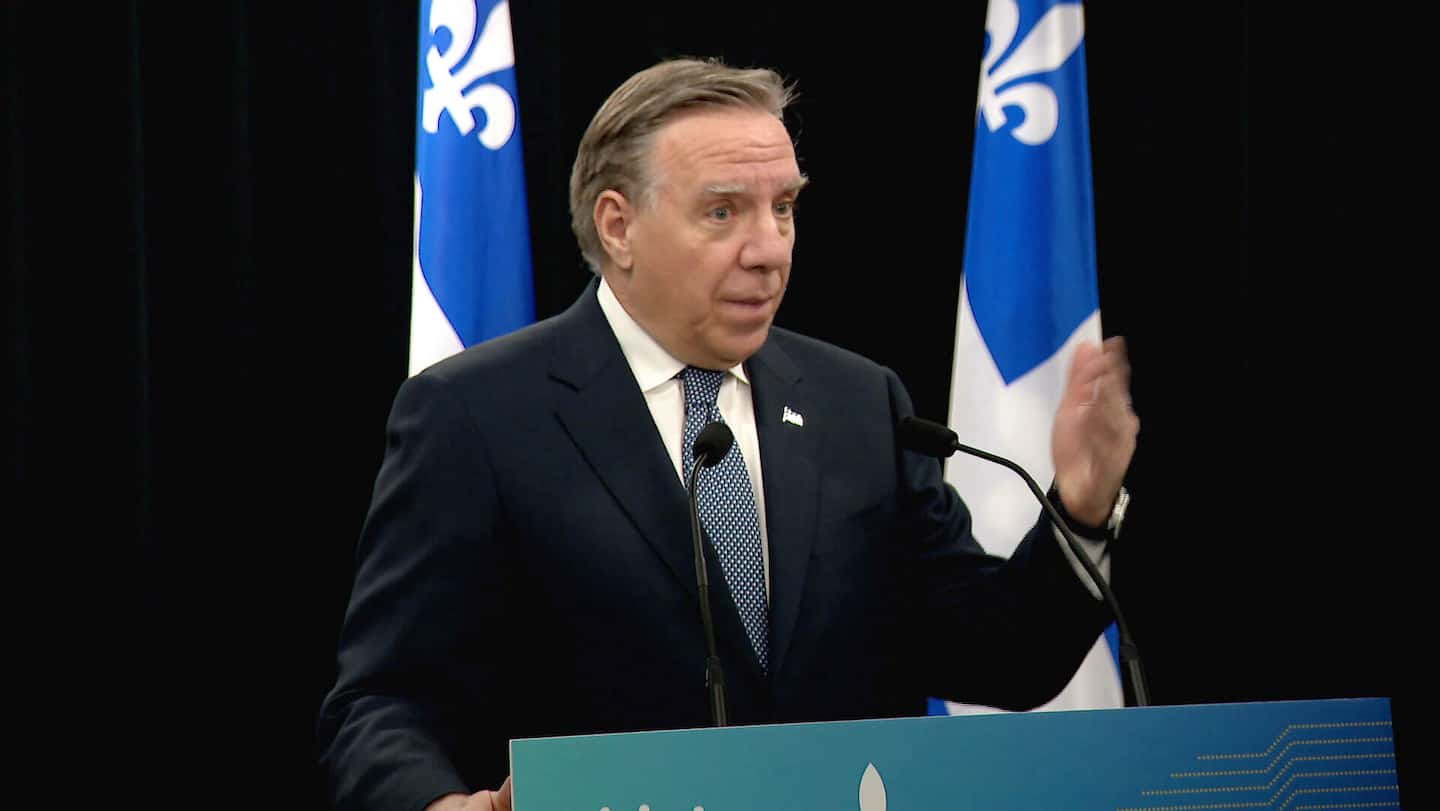 We already know about the various issues that will dot our next year.

We know that inflation will continue to stalk us. And that the Legault government, like a very present father figure, “will be there for Quebecers”.

We know that we will debate immigration. An almost daily exercise running on empty. And that, probably, a caquiste, if it is not the PM, will put a foot in the mouth.

We know that Justin Trudeau will “continue to try to help work hard to help relieve Canadians”.

We do not know if a study for the 3rd link will arrive, however.

We know that Gabriel Nadeau-Dubois will stun François Legault, with all his usual mastery, but wham, no change in voting intentions will happen.

We know that Pierre Fitzgibbon and the Ethics Commissioner will continue to maintain close ties.

It's all predictable. But let's think outside the box, try to predict the unpredictable.

No one really believes it. Or nobody wants it. Or maybe both.

With one exception: Justin Trudeau. It is he who has the most interest in getting into the election, ahead of a ghostly NDP and Pierre Poilievre who scares moderates.

The only problem for Trudeau is that he was blamed for triggering the last election. But if he waits too long, the catastrophic federal services will affect him and the desire for alternation will arise.

Be on the lookout, an election is on the way.

The federal temptation of Duhaime

Éric Duhaime makes it clear that he will not join the Canadian Conservatives. He will continue to build the PCQ, even if his federal alter egos try to convince him. It has the merit of clarity.

The killer question: between the possibility of becoming an important minister of a G7 country, or that of building a political party without a deputy and without entering the National Assembly, what would you do?

A savior to become leader of the PLQ?

It will brew for GND.

A vote of confidence for QS spokespersons is expected this year.

Gabriel Nadeau-Dubois has an ascendancy over his caucus and the united voters.

But, on its militant base, more comfortable in protest than the pragmatism necessary for active politics, it is less clear.

GND proposed a refocus at the last election. The Grand Soir was postponed to Greek Calends. Necessary bet, but failed, the voters did not follow.

So it will be another year for him to swing between the desirable and the necessary to please his base. Back to square one. If he were to lose the partial in Saint-Henri-Saint-Anne, left vacant by the departure of Dominique Anglade, his leadership could weaken.

Mr. Lieutenant Governor, your position may be in danger.

With three deputies, the PQ cannot hit anything that moves. They will talk about regions and identity issues. But we will also want to continue to attack the symbols of the federal government. The king's oath gave them a boost.

Could the position of lieutenant governor, representative of the king and who puts his stamp of approval on our laws, be their next target?

Especially since the CAQ, at another time, promised to abolish this position “when the context” would lend itself to it. 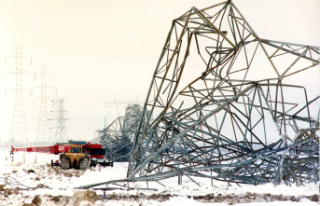 Climate extremes: Quebec must be prepared