After the refusal of financial support by the British Columbia government, the First Nations behind the project expressed their disappointment at having seen their dream of a bid to host the Olympic and Paralympic Games in winter in 2030 slowed down. 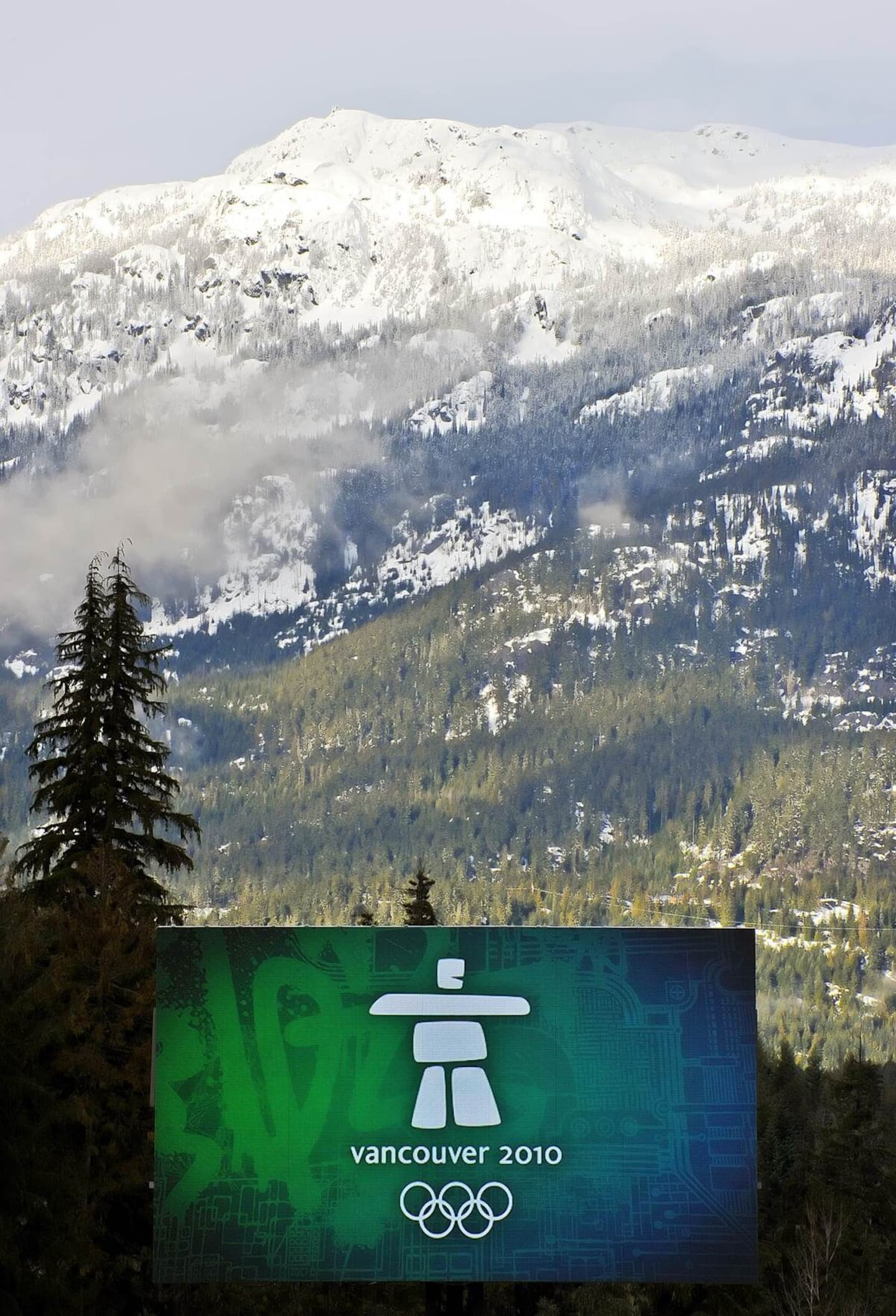 After the refusal of financial support by the British Columbia government, the First Nations behind the project expressed their disappointment at having seen their dream of a bid to host the Olympic and Paralympic Games in winter in 2030 slowed down.

The chiefs of the Lil'wat, Squamish, Musqueam and Tsleil-Waututh First Nations held a press conference on Friday with representatives of the Canadian Olympic Committee (COC) and the municipality of Whistler to acknowledge this failure.

Thursday, the Minister of Tourism, Arts, Culture and Sport, Lisa Beare, had refused that the provincial government support this candidacy, judging the costs and risks of such a project too important.

Several delegates compared the project to a canoe, which now carried First Nations, the Canadian Olympic and Paralympic Committees and Vancouver City Council following historic agreements, but the government refused to enter the boat. .

“We understand the position of the province and we thank them for their support and their kind words for our collective work. I'm also a citizen of the province, I worry about the economy, but let's unite. We have a new mayor, we have a new prime minister. Let's get together in a room and talk about it. Let's talk about the possibilities,” said COC President Tricia Smith.

The parties involved made a point of mentioning that the candidacy had not yet officially fallen through. The First Nations always wish to initiate a dialogue with Victoria, whether it is fruitful or not.

This is a huge disappointment for the First Nations committee, which saw this candidacy as an effort to reconcile with the government.

Beyond the Olympics, the First Nations committee said they were disappointed to see how little space their members had in hosting events in British Columbia. He said the government only brought them in at the end of the project to host the 2025 Invictus Games and the 2026 Soccer World Cup.

Cities and regions wishing to host the 2030 Games have until next February to submit their candidacy to the International Olympic Committee.

1 Fight in Colombia: Rivas and GYM victims of fraud 2 Basel tennis tournament: Félix Auger-Aliassime is... 3 A new position for Stéphane Waite 4 Who else but Connor McDavid? 5 $10 million in aid to Swimming Canada and Skate Canada 6 What will Tom Brady need? 7 Rémi Chassé unveils a first extract 8 An important security device at TVA for the interview... 9 This time, no more room for doubt: Jerry Lee Lewis,... 10 What will Musk's Twitter look like? 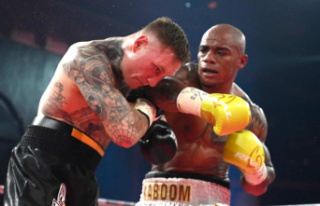 Fight in Colombia: Rivas and GYM victims of fraud