22 dead after floods in Iran

Flooding in southern Iran has claimed at least 22 lives and one person is missing following heavy rains in the largely arid country, state media reported on Saturday. 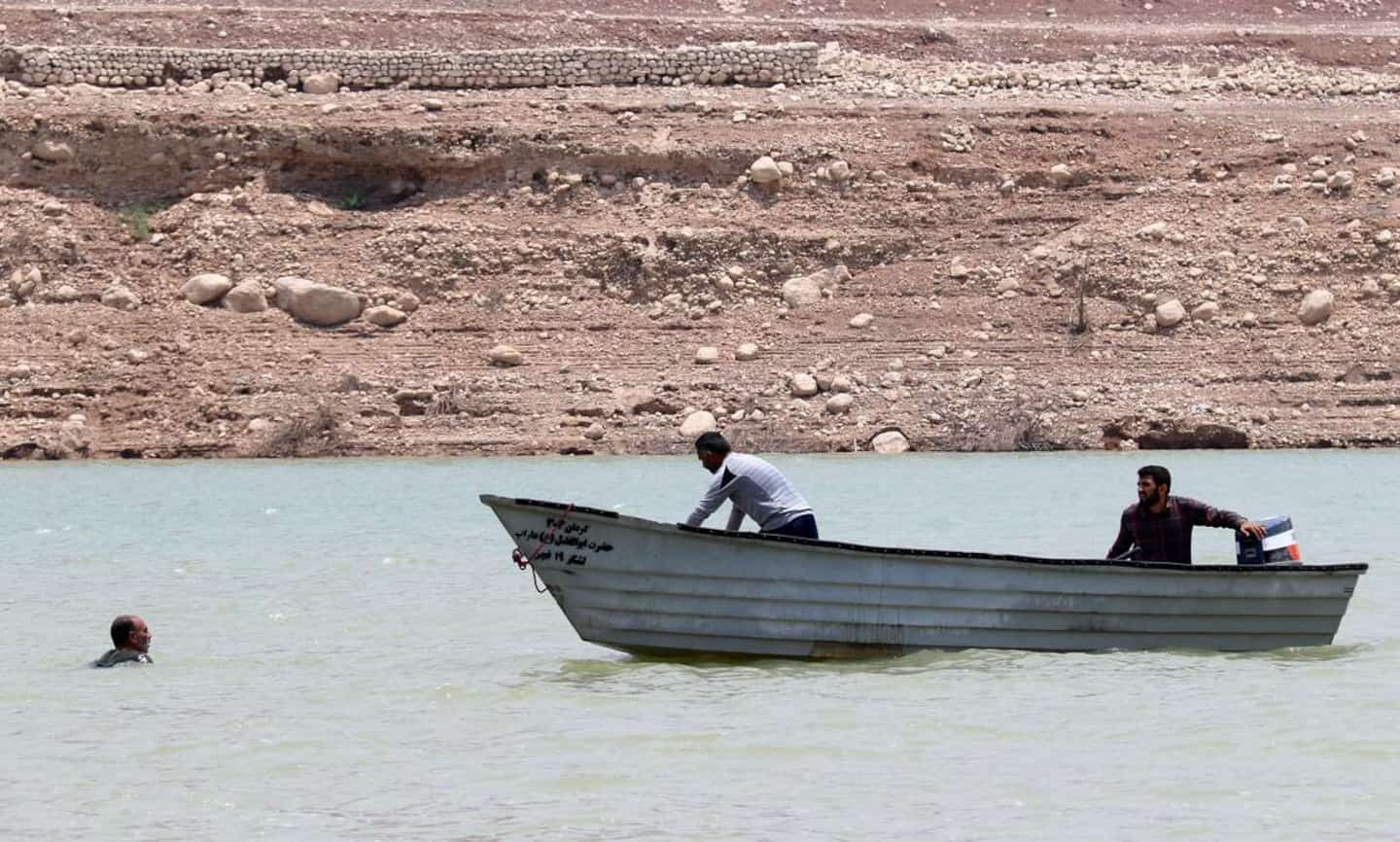 Flooding in southern Iran has claimed at least 22 lives and one person is missing following heavy rains in the largely arid country, state media reported on Saturday.

"The number of people who died rose to 22 after the discovery of another body" missing in the floods that affected several towns in the Estahban region and its surroundings, said the head of the local organization relief, Javad Moradian, quoted by the Mehr news agency.

“Many locals and visitors had gone to the riverside when they were trapped by the rising waters” late Friday afternoon, said Yousef Kargar, governor of the city of Estahban. , quoted by the official agency Irna. Videos on social media and local media show cars falling into the Roodbal River and being washed away.

Iran has suffered from repeated droughts over the past decade, but also from regular floods due to torrential rains, a phenomenon aggravated by the aridity of the soil.

On Saturday, the first vice-president, Mohammad Mokhber, urged the governor of Fars province to investigate to shed light on this tragedy and compensate the victims, according to Irna.

Iranian Interior Minister Ahmad Vahidi traveled to the region to "supervise rescue operations and comfort the families of the deceased", the same source said.

The province's metrological organization warned that "heavier rainfall was possible at the end of this week."

In January, eight people had already died in the region of Fars, particularly exposed to flooding. In neighboring Iraq, 12 people died after torrential rains in December 2021.

In 2019, heavy rains in southern Iran killed at least 76 people and caused damage estimated at more than two billion dollars.

Climate change is amplifying drought episodes, threatening food security, experts say. The climate issue has become a reason for protest for many Iranians in the cities and countryside who suffer from the vagaries of the weather.

In recent months, thousands of people have demonstrated against the drying up of rivers, particularly in central and southwestern Iran.

In mid-July, demonstrators were arrested after protesting against the drying up of one of the largest hypersaline lakes in the world, Lake Urmia, in northwestern Iran, Irna had reported.

The drying up of this lake, which began in the 1990s, is considered an ecological disaster for this mountain region.

Sandstorms have also increased recently, as in the whole of the Middle East, forcing administrations to close their doors in many areas of the country. These phenomena can also lead to hospitalizations for respiratory problems.

In total, sand and dust storms affect more than 150 countries and regions, with impacts including the environment, health and economy, according to the World Meteorological Organization (WMO). 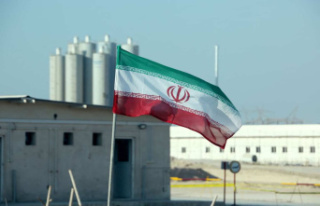