22 rowdy children expelled from a train in Spain

The Spanish railway company (Renfe) was under fire on Friday after the expulsion earlier this week of a group of 22 children in their 10s, considered to be noisy and rambunctious, from the train where they had took place. 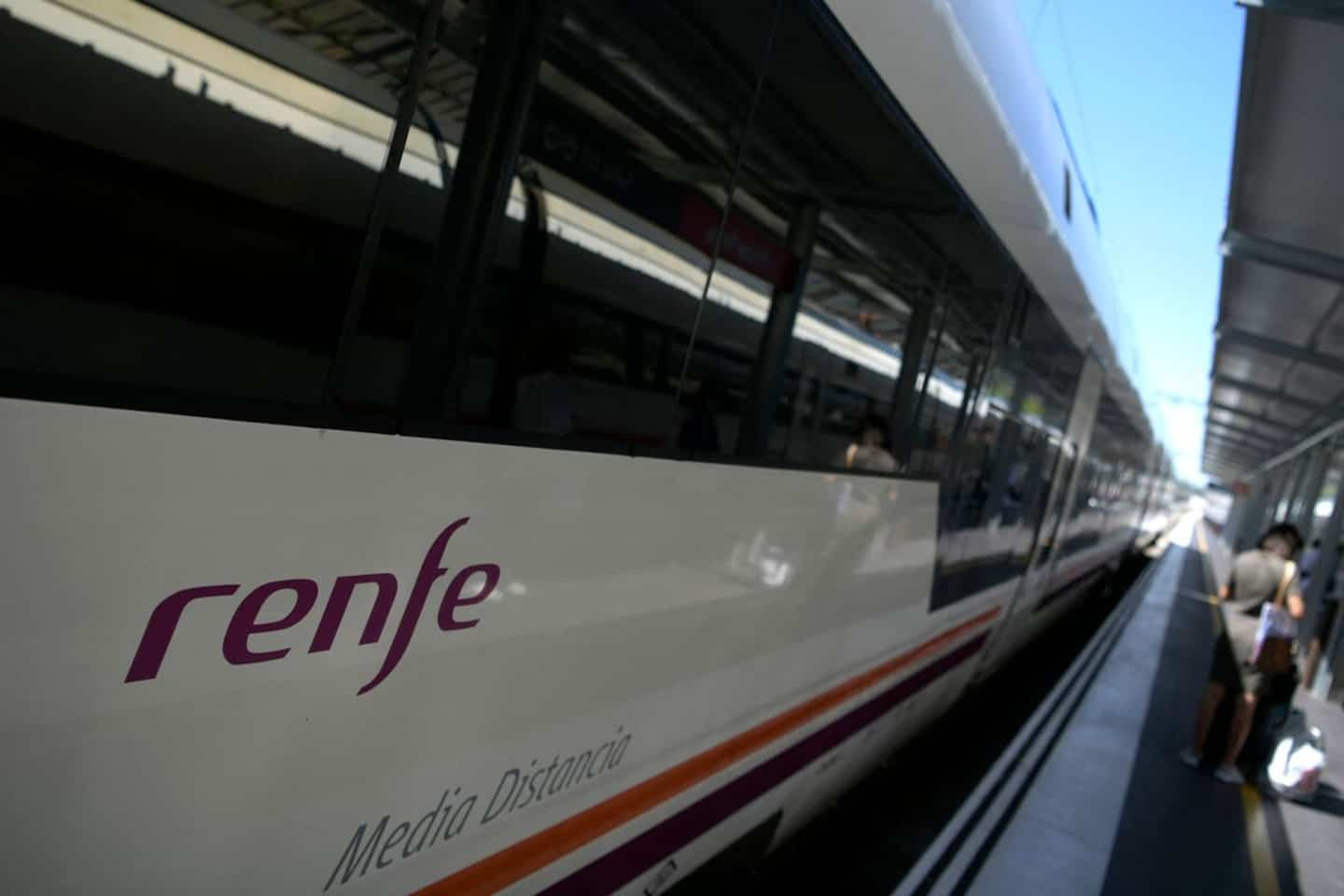 The Spanish railway company (Renfe) was under fire on Friday after the expulsion earlier this week of a group of 22 children in their 10s, considered to be noisy and rambunctious, from the train where they had took place.

These children were traveling on this train from Barcelona to Leon (center) as part of a summer camp when the incident took place on Monday afternoon.

According to Renfe, they were asked to get off the train by the controller in Palencia station, shortly before their arrival in Leon, because of their "behaviour" which aroused the "complaints" of several passengers.

The children were making excessive “noise” and running around in the carriages, the railway company said. A behavior that would have continued despite the requests made to the two instructors who accompanied them.

The group of children finally joined Léon on board a “coach” made available to them and were “permanently accompanied by Renfe personnel and the national police”, she assured in a press release.

The railway group's decision was denounced by the parents of the pupils concerned, who deemed the reaction of the railway group disproportionate and raised the possibility of legal action.

This case went up to the Defender of the People, the Spanish equivalent of the French Defender of Rights, which announced Thursday evening the opening of an investigation to see if the decision of Renfe could constitute an attack on the "rights of children ".

It takes an “in-depth investigation” to understand “why” the controller of Renfe “made this decision”, recognized, also Thursday evening, the Minister of Transport Raquel Sanchez, questioned on public television.

On Twitter, former Catalan President Carles Puigdemont's chief of staff, Josep Lluis Alay, tried to give the incident a political twist, recalling that the children were from Catalonia.

"We will not allow these Catalanophobes to abuse our children again," the separatist official wrote.

Faced with criticism, Renfe said it had opened an “internal investigation to clarify the facts”. "This is the first time that a measure of this type has been taken," she assured, referring to an "exceptional" decision.

1 Death of Hannah Goslar, one of Anne Frank's best... 2 Escaped from a Swedish zoo, the king cobra Houdini... 3 Iran: new demonstrations, anger stoked by the dead 4 Electricity: “unprecedented” restrictions planned... 5 Body found in Germany on plane from Iran 6 Norway reveals the identity of an illegal Russian... 7 Two days before the elections in Brazil, Trump renews... 8 Russia has completed the mobilization of 300,000 reservists 9 Twice as many women are surviving breast cancer as... 10 Online News Act: Facebook does not rule out blocking... 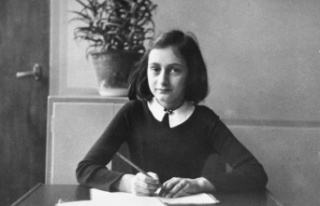 Death of Hannah Goslar, one of Anne Frank's best...