A 23-year-old young man was arrested by the police on Monday evening for a hit-and-run that occurred on Saturday in Drummondville. 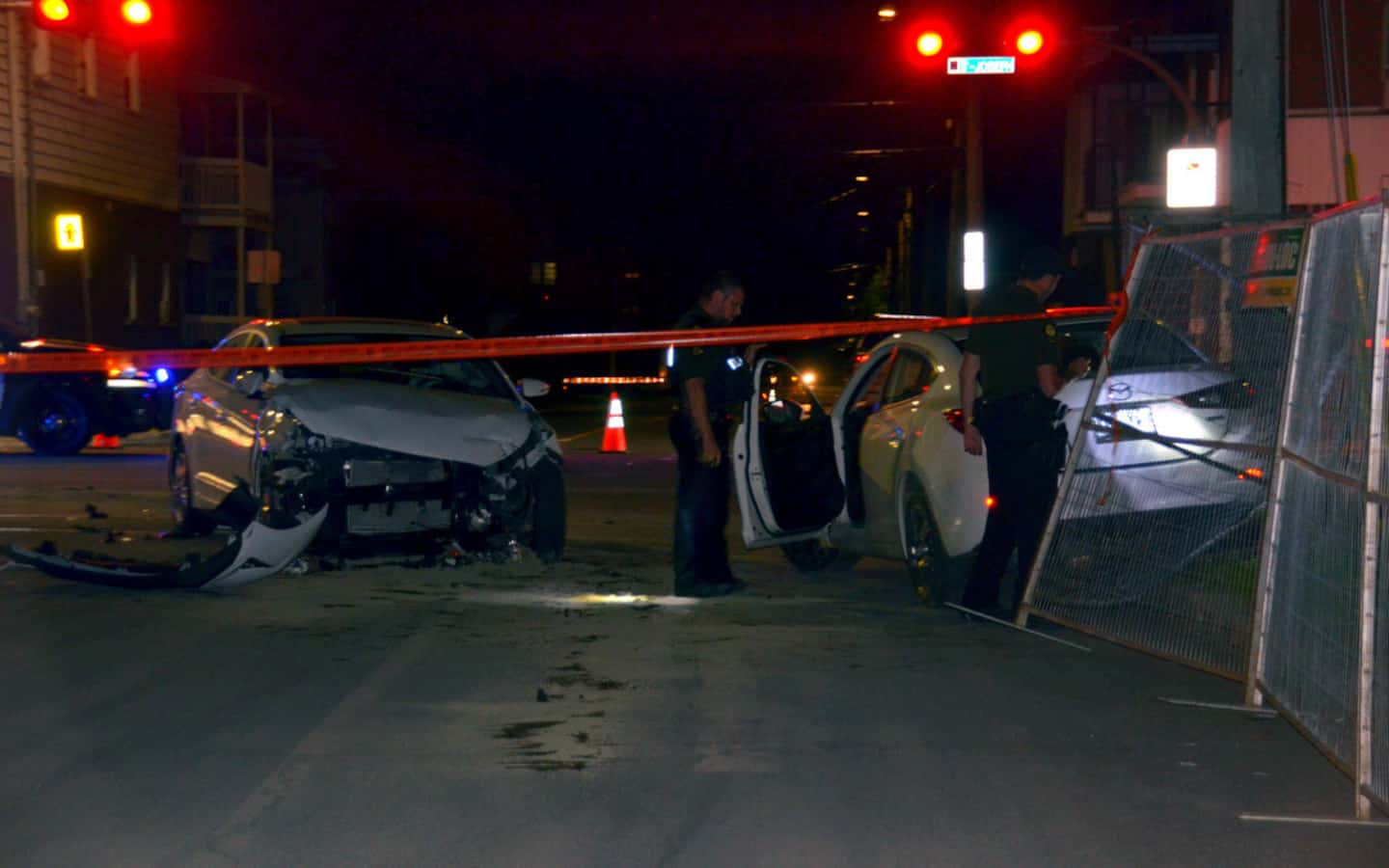 A 23-year-old young man was arrested by the police on Monday evening for a hit-and-run that occurred on Saturday in Drummondville.

• Read also: Collision with a pedestrian: a driver flees in Drummondville

A septuagenarian had suffered serious injuries after being struck by a vehicle involved in an accident.

The individual arrested by the Sûreté du Québec (SQ) spent the night behind bars and is expected to appear at the Drummondville courthouse on Tuesday. He could face charges of hit and run causing bodily harm and dangerous driving.

The accident happened shortly before 9 p.m. last Saturday at the intersection of Saint-Joseph and Saint-Alphonse streets. A motorist allegedly ignored the red light and hit a car, which then hit the 73-year-old pedestrian. Still according to the SQ, the life of the man would be out of danger. 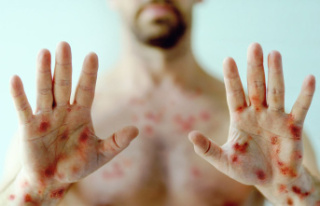