25 Quebecers among the nominees

Sidney Crosby, David Saint-Jacques and Eugene Levy are just a few personalities who were named Thursday to the Order of Canada, one of the highest honors in the country. 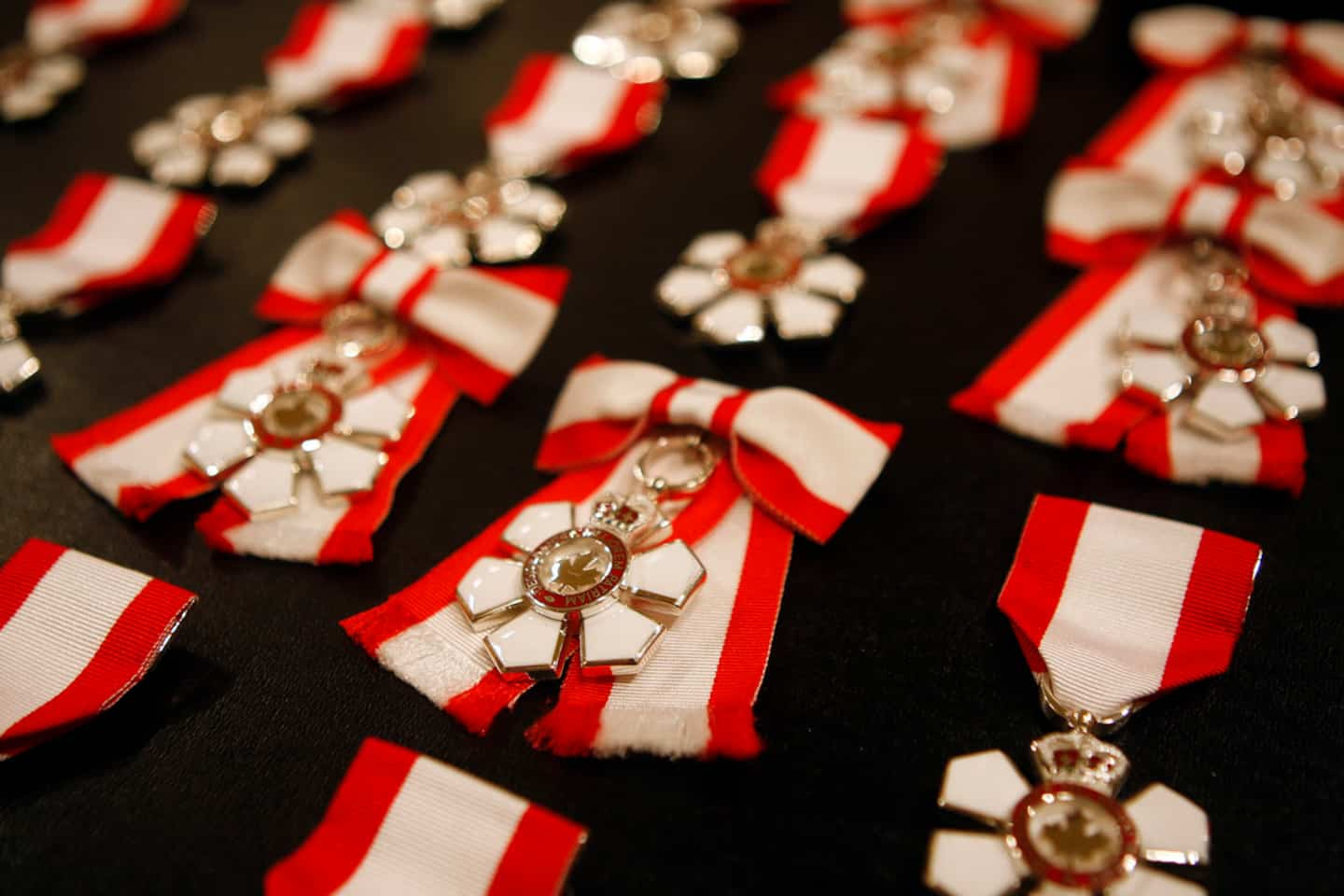 Sidney Crosby, David Saint-Jacques and Eugene Levy are just a few personalities who were named Thursday to the Order of Canada, one of the highest honors in the country.

• Read also: Order of Canada: Michel Côté and Sidney Crosby among the most recent appointments

In the 99 nominations, 25 Quebecers stood out. (see list below)

Among the Canadians named are actor and director Eugene Levy, known for his prolific career in Hollywood and more recently for the Canadian hit series Schitt's Creek, who holds one of the highest ranks in the Order, that of Companion .

Comedian Victor Jay Garber, who was also part of the cast of the series, is nominated for his contribution to both theater and film.

Sidney Crosby was made an officer of the Order for "being one of the greatest hockey players of all time", but also for his support of community initiatives for young people. It also highlights the commitment of soccer player Karina LeBlanc.

1 Aleksander Barkov puts on a show against CH 2 Connor Bedard and Canada dominate Austria 3 Competition Tribunal gives green light to Shaw-Rogers... 4 First day of vacation on an airport bench 5 Seven days in the dark for thousands of Quebecers 6 A good match for Mathurin's confidence 7 The Lions take revenge on the Thunder 8 Convoy of freedom: nearly $ 7 million in compensation... 9 Léger-Le Journal poll: inflation and war torment... 10 The miraculous: she relearns to walk and speak 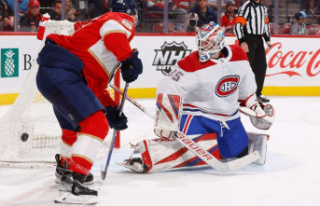 Aleksander Barkov puts on a show against CH