25 years later: Pierre Péladeau was openly for the independence of Quebec

A fervent nationalist, Pierre Péladeau was one of the first businessmen in the province to openly support Quebec independence, a gesture that required courage, according to former PQ ministers. 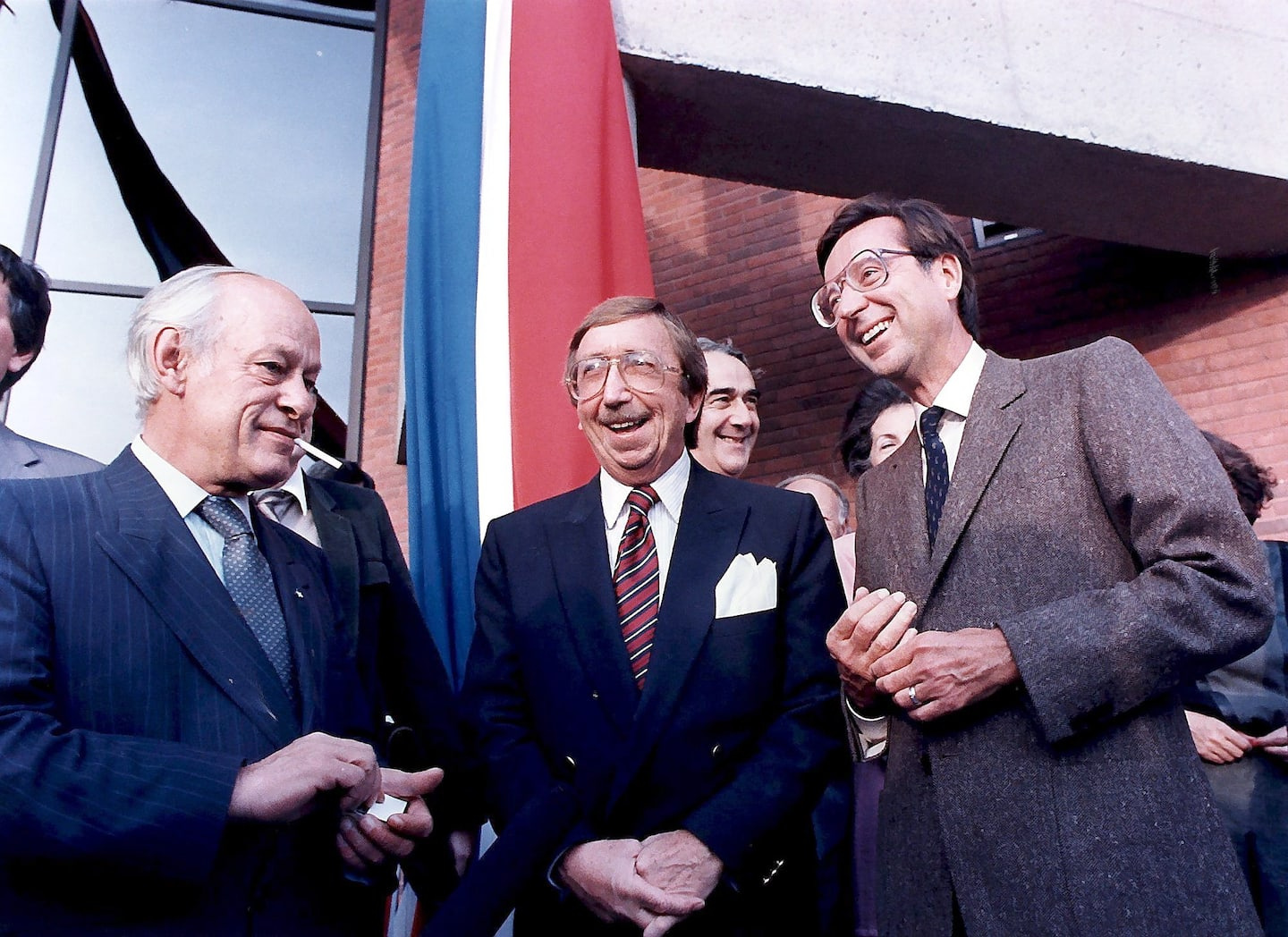 A fervent nationalist, Pierre Péladeau was one of the first businessmen in the province to openly support Quebec independence, a gesture that required courage, according to former PQ ministers.

• To read also: A generous man who left a strong legacy

• To read also: Pierre Péladeau loved the culture and the artists from here

Even if several business people had sovereignist convictions, few of them dared to declare it in broad daylight. This was not the case of Pierre Péladeau, who showed his colors from the end of the 1960s, not hesitating to say that the independence of Quebec was according to him "only a matter of time".

"He was not the only one to defend the cause, it's just that most preferred not to do it publicly," recalls the former president of the National Assembly, François Gendron. It required audacity, conviction and determination.”

Moreover, the one his employees familiarly called “Mr. P.” contributed in his own way to making Quebec what it is today, adds Mr. Gendron.

“One of his reasons for embarking on the creation of the Journal is that he wanted to promote a mature Quebec, responsible, in short, for what we are now. And it worked,” he says.

Former PQ minister Guy Chevrette agrees: “Mr. Péladeau was the exception among business people. He did not hesitate to say it, that Quebec should be a country”.

In fact, Pierre Péladeau was not shy to say anything, adds Mr. Chevrette.

"I can tell you that he didn't cut corners when he wanted to say something: he was as frank as a bullet," he says, laughing.

The source of this frankness, says the former deputy for Joliette, was the “deep confidence” that the businessman had “in him and in his fellow citizens”, a confidence that was “contagious”.

“He understood Quebec. He recognized the ability of Quebecers to succeed. He said all the time: “If I succeeded, there is a damn gang who can still succeed. If we want, we can”. He always said: “if we want...”, says Guy Chevrette.

His outspokenness and his love of Quebec have earned him the friendship of René Lévesque. "He was really intimate with René Lévesque, who always talked about it with a lot of good humor," recalls the former minister.

Mr. Péladeau will therefore have been, in his own way, a pioneer.

“He allowed other businessmen to show themselves in favor of Quebec sovereignty, to no longer be afraid. That, I am convinced of, ”concludes Guy Chevrette.

1 25 years later: Pierre Péladeau loved culture and... 2 Tax credits that relieve inflation 3 Fonds de solidarité FTQ: a positive return for the... 4 Cryptocurrencies: here for good despite a 62% drop... 5 In the eye of Quebec inc.: Tecnic partially sold 6 More international arrivals in Canada, not yet back... 7 Last-minute customers ready to brave the storm 8 Choking hazard: 84,000 cribs and changing tables recalled 9 Slight increase of 0.1% in Canada's GDP in October 10 An investment full of mysteries in Lightspeed 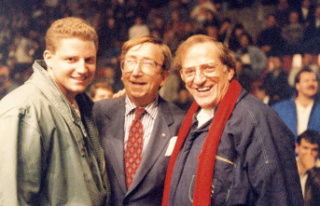