25 years of the Surfacing album: a beneficial break for Sarah McLachlan

In the studio to undertake the creative work of the opus Surfacing, Sarah McLachlan left for a six-month leave. 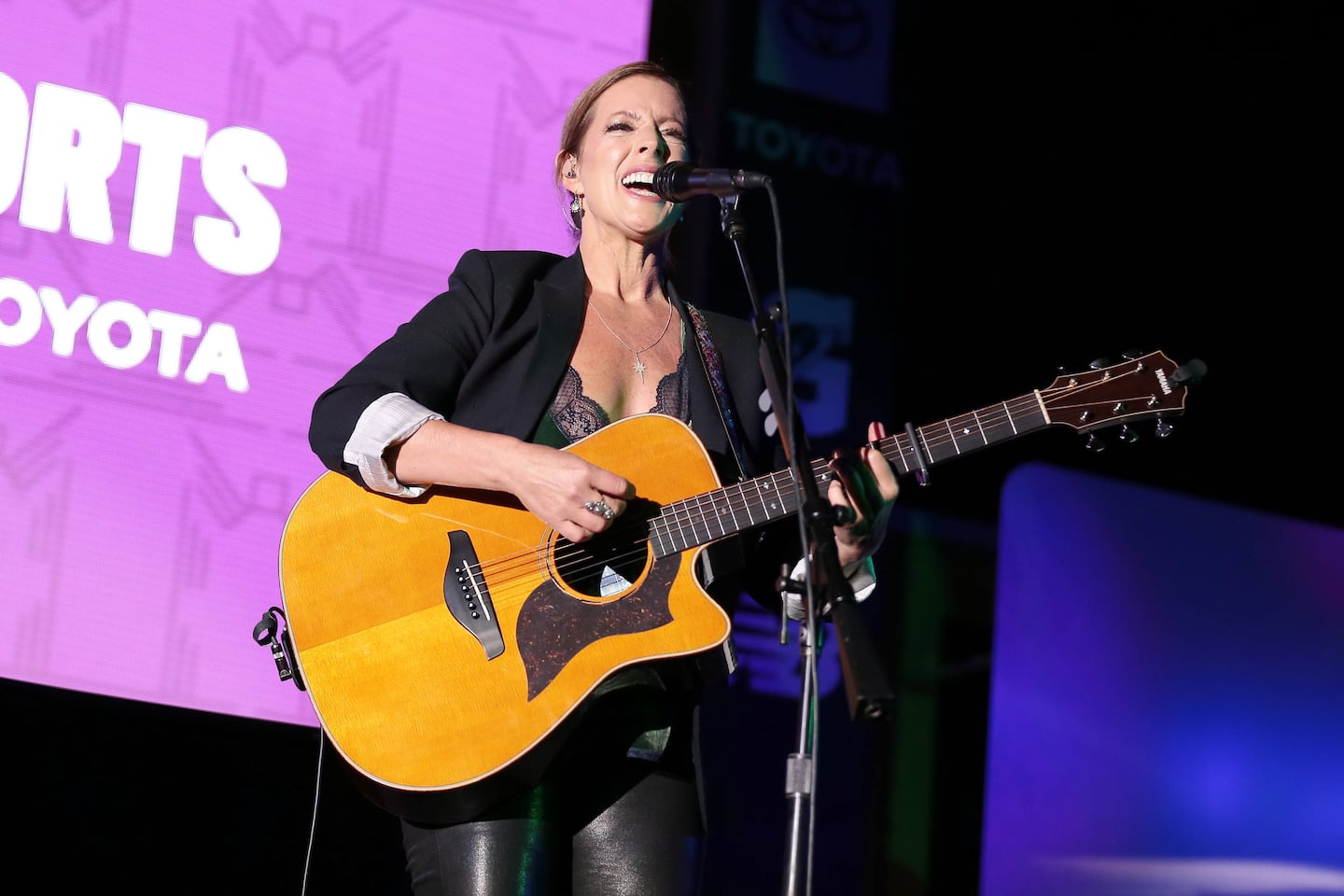 In the studio to undertake the creative work of the opus Surfacing, Sarah McLachlan left for a six-month leave. After two and a half years on the road touring the Fumbling Toward Ecstasy album, the singer-songwriter was drained and mentally drained. A break that turned out to be beneficial with an album that would become his most popular with 16 million copies sold worldwide.

Launched on July 15, 1997, at the same time as its Lilith Fair festival, Surfacing, which is celebrating its 25th anniversary, found itself at number one on the Canadian charts and at number two on the Billboard 200. It also made its first appearance in charts outside of North America with top 50 appearances in Australia, the UK and the Netherlands.

Four of the ten tracks on this album became hits with Building a Mystery, Sweet Surrender, Adia and Angel. Four songs she performed during her memorable visit to the Plains of Abraham on July 13, 2012, during the Festival d'été de Québec.

In an interview with the daily Toronto Star in 2017, the author, composer and singer from Halifax said that she did not want to know anything about these songs when she left the Wild Sky studio in Morin-Heights in the Laurentians.

“These songs, we recorded them, mixed them, tweaked them and beat them to death. I didn't want to hear them again," she revealed.

Fourth single from Surfacing, Angel was one of the first tracks to be written for this album. This song was inspired by the reading of a text in Rolling Stone magazine about touring keyboardist Jonathan Melvoin of the Smashing Pumpkins, who died of a heroin overdose.

"I've dated those feelings where you're so confused and lost that you don't know who you are anymore. You feel miserable and there is this road that opens up in front of you. I never took heroin, but there were plenty of things that allowed me to escape,” she said in a text published in the CMJ New Music Monthly, when the release of the album.

Angel was written in two days, in a small country house north of Montreal, where she was recuperating. A residence that belonged to Jane McGarrigle, older sister of Kate and Anna.

On the Radio-Canada International website, Sarah McLachlan says that people came to see her during a stay in the Caribbean in 2017 to tell her that this song had helped them survive the hurricane season.

Surfacing's first single, Building a Mystery was co-written with director Pierre Marchand, who offered lyrics he had already written when he heard the musician playing a series of chords on the guitar while making coffee. .

“I started singing my lyrics to the chords she was playing. I asked him to improvise with a certain attitude. I wrote a bunch of lyrics and we went around it the next day, with changes she suggested,” said the director in a text published on the site Toronto.com

Surfacing was recorded with Jim Creeggan, of the Barenaked Ladies, on double bass, multi-instrumentalist Yves Desrosiers, bassist and guitarist Brina Minato, guitarist Michel Pépin and drummer-percussionist Ashwin Sood, who will take Sarah McLachlan for a little bit later in the year.

In 1998, during the Juno ceremony, Sarah McLachlan won four statuettes: those of the best singer, the author of the year, the single of the year with Building a Mystery and the best album. She will get three nominations at the 40th Grammys gala.

“These songs, I can still play them and feel an attachment to them. They continue to exist,” she told the Toronto Star. Which was not at all the case, however, when he left the studio in 1997.

1 Shinedown in Quebec: a success that requires hard... 2 Guylaine Tanguay: the art of doing things... Her own... 3 The Dark Side of the World: 5 Questions for Co-Producers,... 4 Skandar and the Flight of the Unicorn: Heroes and... 5 Board games: conquest and strategy 6 Tribute to a brave mother 7 COVID-19: prolonged confinement in Macau 8 The protest movement in Sri Lanka has lasted for 100... 9 Tehran accuses Washington of stoking tensions in the... 10 Simplistic comments or inability to articulate a coherent... 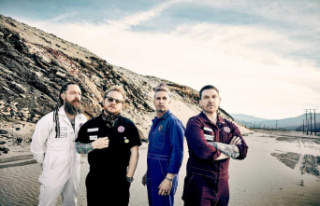 Shinedown in Quebec: a success that requires hard...