The body of a 29-year-old man was found Friday morning in a residence in McMasterville, Montérégie. 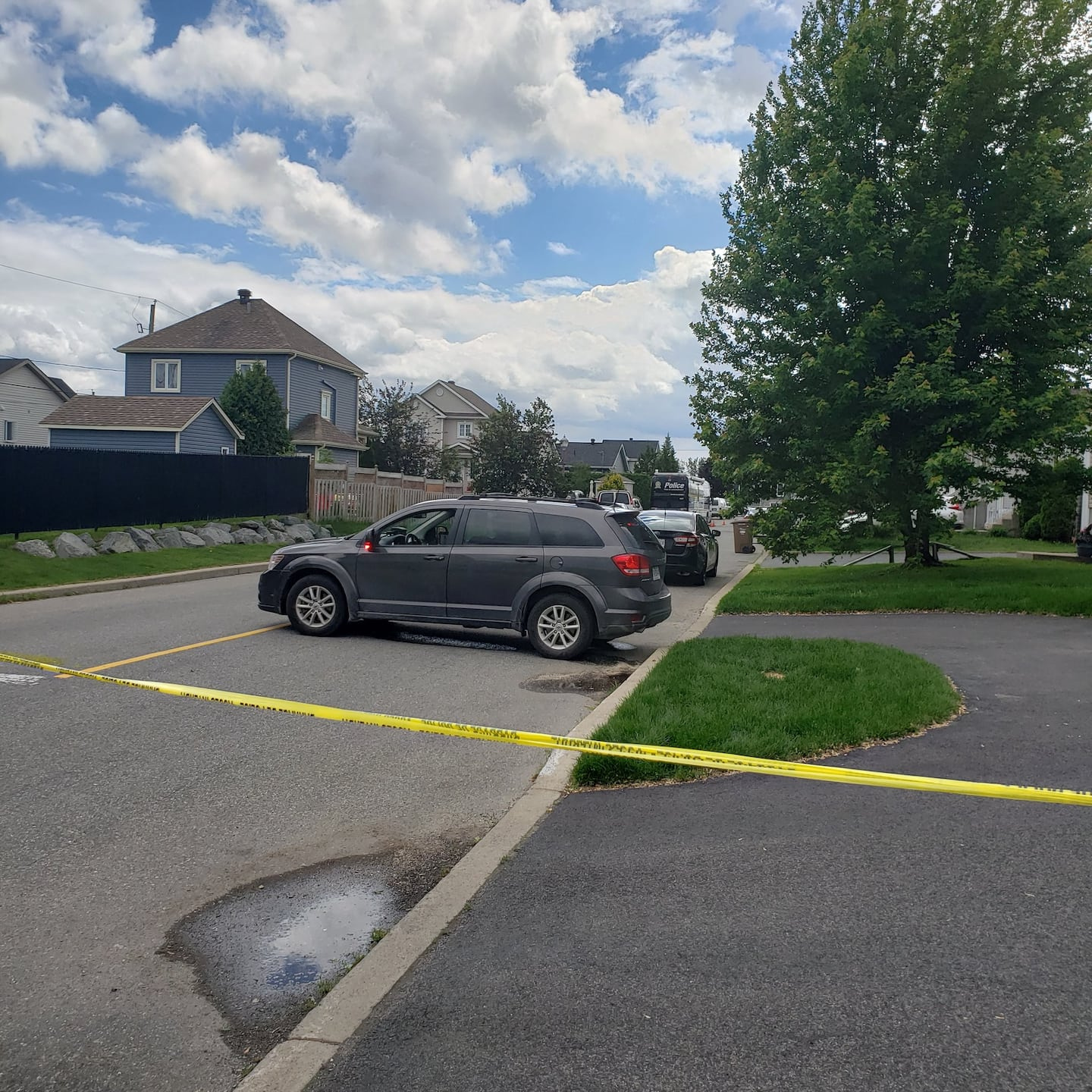 The body of a 29-year-old man was found Friday morning in a residence in McMasterville, Montérégie. The victim was allegedly murdered.

It was an acquaintance of the victim who contacted the police around 8:15 a.m. after making the macabre discovery inside the house located on Albert-Léal Street.

From then on, several police officers went to the scene to secure the place. The young man was taken to hospital, where he was pronounced dead.

According to our information, the victim was shot dead.

The investigation was transferred to the Sûreté du Québec. Crimes against the person investigators, assisted by forensic identification technicians, spent the entire day on site trying to understand what happened and find evidence.

No suspects have yet been apprehended in the case.

The victim had a criminal record for narcotics and domestic violence.

1 Stanley Cup Final: NHL reveals two possible schedules 2 The Commanders coach serves a hefty fine to his coordinator 3 Montreal: the opposition wants a metro to Bois-Franc 4 Canada proposes to put health warnings on every cigarette 5 Tiger Woods, third member of the Billionaire Athletes... 6 French legislative elections of 2022: 4 questions... 7 Random testing temporarily suspended at Canadian airports 8 After the pandemic, STBBIs on the rise everywhere... 9 A forest fire in Parc National de Kuururjuaq 10 Avian flu in the Magdalen Islands: first round of... 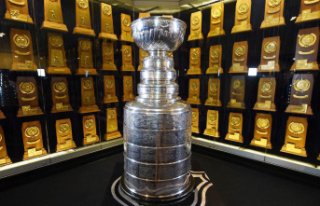