35 times fewer weapons in Japan than in Canada

The weapon used in the assassination of former Japanese Prime Minister Shinzo Abe was homemade and is of great concern to authorities around the world. 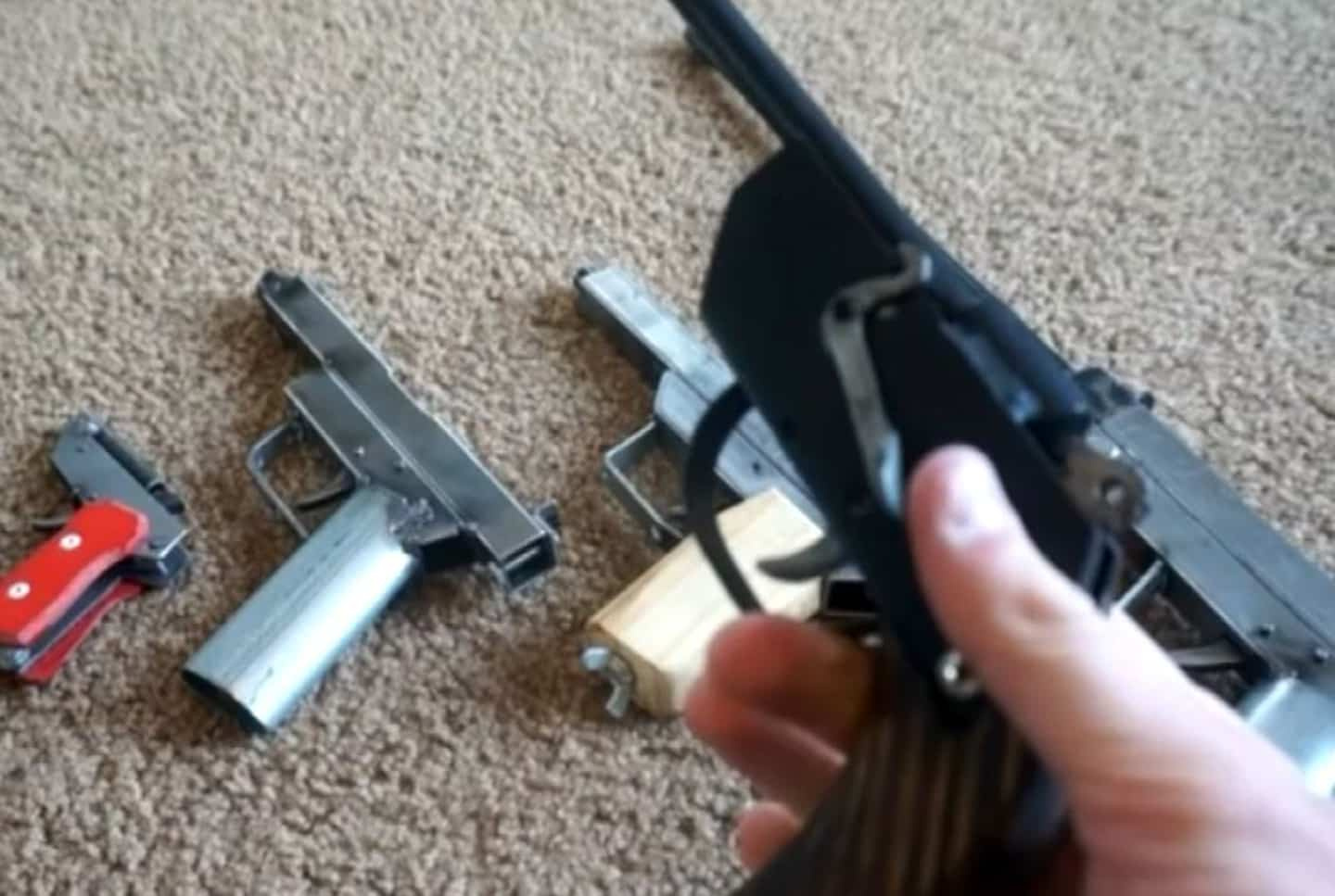 The weapon used in the assassination of former Japanese Prime Minister Shinzo Abe was homemade and is of great concern to authorities around the world.

• To read also: Assassination of Shinzo Abe: “we will miss you, my friend”, says Justin Trudeau

The manufacture of weapons worries the police, since they do not have to cross customs before ending up in the hands of users.

Japan is the G7 country with the lowest rate of firearm ownership among its civilian population. In 2018, according to data from the Small Arms Survey, around 375,000 firearms were in circulation, which represents a rate of 0.4 guns per 100 inhabitants.

In contrast, Canada is the second most armed country in the G7 based on its population. In 2018, more than 13,000,000 firearms were in circulation, the equivalent of 34.7 rifles per 100 inhabitants.

There are 35 times more guns in Canada in the population than in Japan. Yet the country has about 87,000,000 fewer inhabitants...

“I lived in Japan for more than a year to work there and I walked around with $700-800 in my pocket every day and I was never, never afraid,” he recalls.

The manufacture of artisanal weapons then represents a major challenge for the Japanese authorities, since the technology is increasingly developed for artisanal manufacturers.

"Now, with new technologies, we can print quality weapons and by using metal components, we are able to have printed weapons assembled at home," said Mr. Langlois.

The specialist points out that the practice is more and more affordable and simple to do, a sign that the problem is sizeable for the police.

***See the full interview with Francis Langlois above***

1 “Vote, vote, vote!” : Biden calls on Americans... 2 US border guards acted 'unprofessionally'... 3 End of the strike in Paris airports, just before the... 4 A cat would have given the COVID to a veterinarian 5 Kirby Dach wants to leave the past behind 6 Less sensational day for Cameron Tringale 7 What are the Hidden Secrets of the Forex Market? 8 Low level of unemployment: an economy “not in perfect... 9 She goes to jail after encouraging her dog to kill... 10 COVID-19: more and more Quebecers are getting rapid... 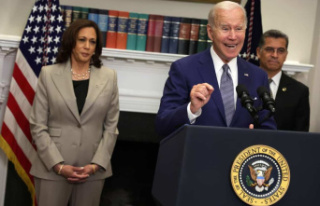