37th Gémeaux Awards: "That's how I love you" and "Audrey is back" dominate with 13 nominations

The series “C’est comme ça que je t’aime” and “Audrey is back” dominate the nominations of the 37th Gémeaux Awards with 13 citations each. 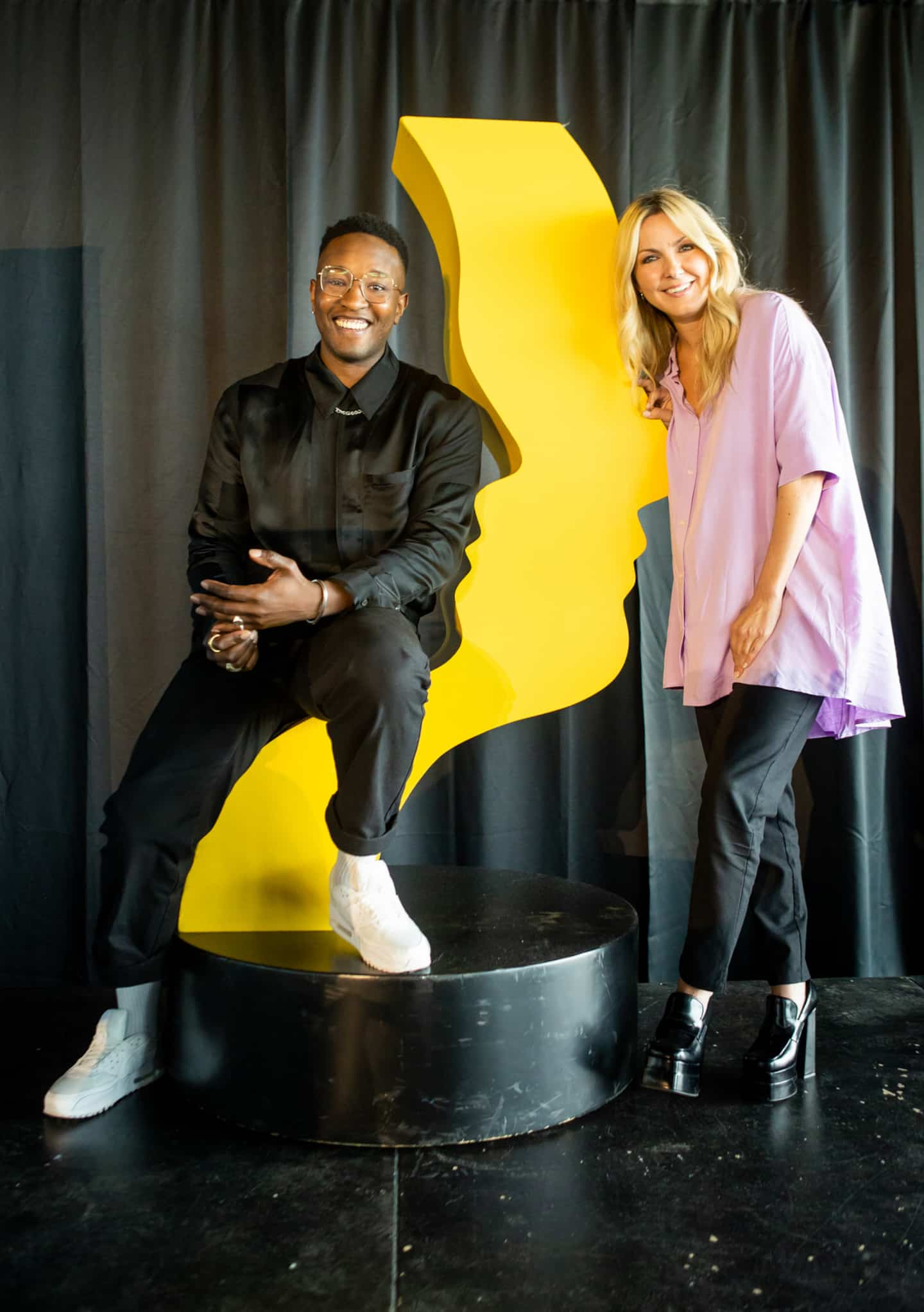 The series “C’est comme ça que je t’aime” and “Audrey is back” dominate the nominations of the 37th Gémeaux Awards with 13 citations each.

"Audrey is back", which is available on Club illico, is carried by its script and its actors, the proof being that six of them - Denis Bouchard, Josée Deschênes, Joanie Guérin, Florence Longpré, Martin-David Peters and Dominic St-Laurent – ​​are nominated for an interpretation award.

The Pixcom series, which won two prizes at the Canneseries festival last April, could leave with the titles of best comedy, in addition to rewarding director Guillaume Lonergan and authors Guillaume Lambert and Florence Longpré.

Guillaume Lambert and Florence Longpré had a big year. The first is also nominated for his role in “La Confrérie” and the second is nominated with Suzie Bouchard for the texts of “Le Temps des Raspberries”, available on Club illico. In addition, the actress could add a trophy to her collection thanks to her role in "The brotherhood".

"I finished my film Niagara and 'Audrey came back' at the same time, it's been an extremely busy year, but I feel on my X and I'm very moved," Guillaume Lambert told QMI Agency. Her friend Florence Longpré shares all her nominations with the different teams. "We worked hard acting and writing, so I'm very proud," she said.

"C'est comme ça que je t'aime", the second season of which is available on ICI TOU.TV's EXTRA, is notably cited in the categories of best drama series, director (Robin Aubert and Jean -François Rivard), texts (François Létourneau) as well as for several technical prizes, in addition to the Gémeaux for the most successful production abroad. The actresses Marilyn Castonguay and Sophie Desmarais, as well as their comrade Steve Laplante, are also in the running for their interpretation.

Another important Club illico event, “Le temps des raspberries” receives nine citations in total. In addition to the price for the texts already mentioned, the series could deserve the statuette for the best dramatic series and the best direction (Philippe Falardeau). The actors Sandrine Bisson and Edison Ruiz are also nominated for their respective roles. "I would have been sad not to be nominated, but not for me, for my character," said Sandrine Bisson, who will soon be shooting the second season.

And “The Red Bracelets”?

Strangely, the series "Les bracelets rouges", which was unanimous with critics and the general public, only received two citations, either for the best artistic cast and for the actress Milya Corbeil Gauvreau, but it must be said that The past year on TV has been a stellar one, and Gemini wouldn't be Gemini without a little controversy...or two. The same situation for the comedy "Le bonheur", which was a ratings success this winter: it was nominated only three times, for the play by Michel Charette, the texts by François Avard and Daniel Gagnon, as well as the music by FM Le Sieur, but not for the prize for best comedy.

1 Canned drinks perfect for the cooler 2 Local purchase and BBQ, a perfect marriage 3 Five Quebec products not to be missed! 4 Salad of cherry tomatoes, strawberries and basil 5 A video game in a 19th century Quebec setting 6 On the road to the farmers markets! 7 Instagram wants to verify the age of its users using... 8 National Day of Quebec: open or closed? 9 Soaring gas prices: refiners without a miracle solution 10 Flight attendants paid upon arrival at the airport 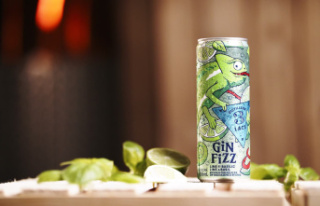 Canned drinks perfect for the cooler