To judge the relevance of a third link, it takes much more than a study like the one commissioned by the City of Lévis, which is limited to determining “positive economic, social and environmental impacts”. 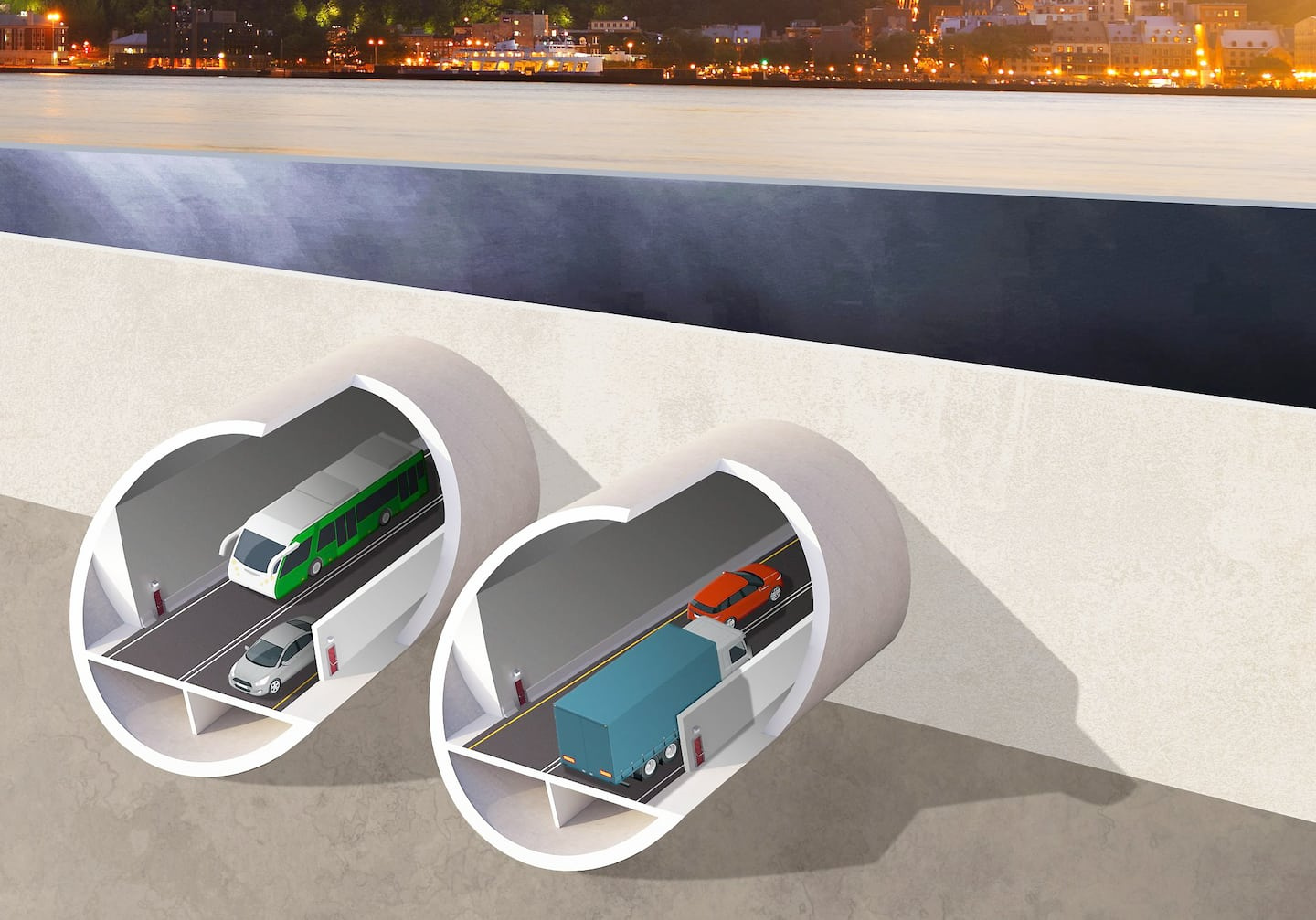 To judge the relevance of a third link, it takes much more than a study like the one commissioned by the City of Lévis, which is limited to determining “positive economic, social and environmental impacts”.

• To read also: Economic study commissioned by Lévis: Marchand puts dampers on the gains of the 3rd link

According to the rules in effect for all major public infrastructure projects such as the third link, enacted in 2016 by the Secretariat of the Treasury Board, the government must file an opportunity file.

It is this extensive file that makes it possible to demonstrate the relevance of the project and to recommend the best long-term option to meet the need expressed.

It must indeed include nine essential elements, including the study of the need, as well as the demonstration that only a public infrastructure solution can meet it.

So far, none of these elements have been demonstrated, even though the Minister of Transport presented a new version of the project this spring.

These are much more serious obligations than the results of this study commissioned by Lévis, which concludes with an annual increase of more than 630 million in GDP in Lévis and Quebec.

The WSP study immediately announces its bias in its presentation, in that it aims to establish "the positive impacts" of a project which has given rise to "several criticisms and debates on the negative effects that it could create ".

Then she attracted criticism from experts, including Professor Jean-Philippe Meloche, of the University of Montreal, who in an interview with Radio-Canada deemed her not very credible or irrelevant.

For Jean Dubé, from Laval University, it also demonstrates the lack of profitability of the project.

All call for comparative studies. It is also the wish of the Coalition not to the third link, which asks for an opportunity study, just like the mayor of Quebec.

“What is this project going to be? What is it based on? What are its foundations? What are the studies? asked Mayor Bruno Marchand on the sidelines of a city council last month.

These questions pretty much sum it up. The blur remains.

1 Caribou protection: Action boréale denounces the... 2 The example of the champion team 3 A club like Joe Sakic 4 Three important points before a hard trip out West 5 Is our television in danger? 6 Fondaction: let's set the record straight 7 Russia bans 25 Americans including Biden's wife... 8 Pakistan: Three dead in attack on polio vaccination... 9 US and Iranian negotiators in Qatar before talks resume 10 Ukraine: the Russian army claims to have hit an arms... 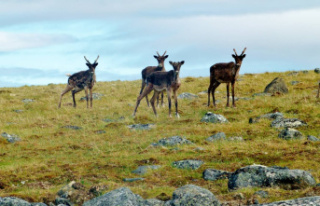