3rd link: Legault is not afraid of inflation

François Legault remains convinced that the bill for his tunnel project between Quebec and Lévis will not exceed the $ 6. 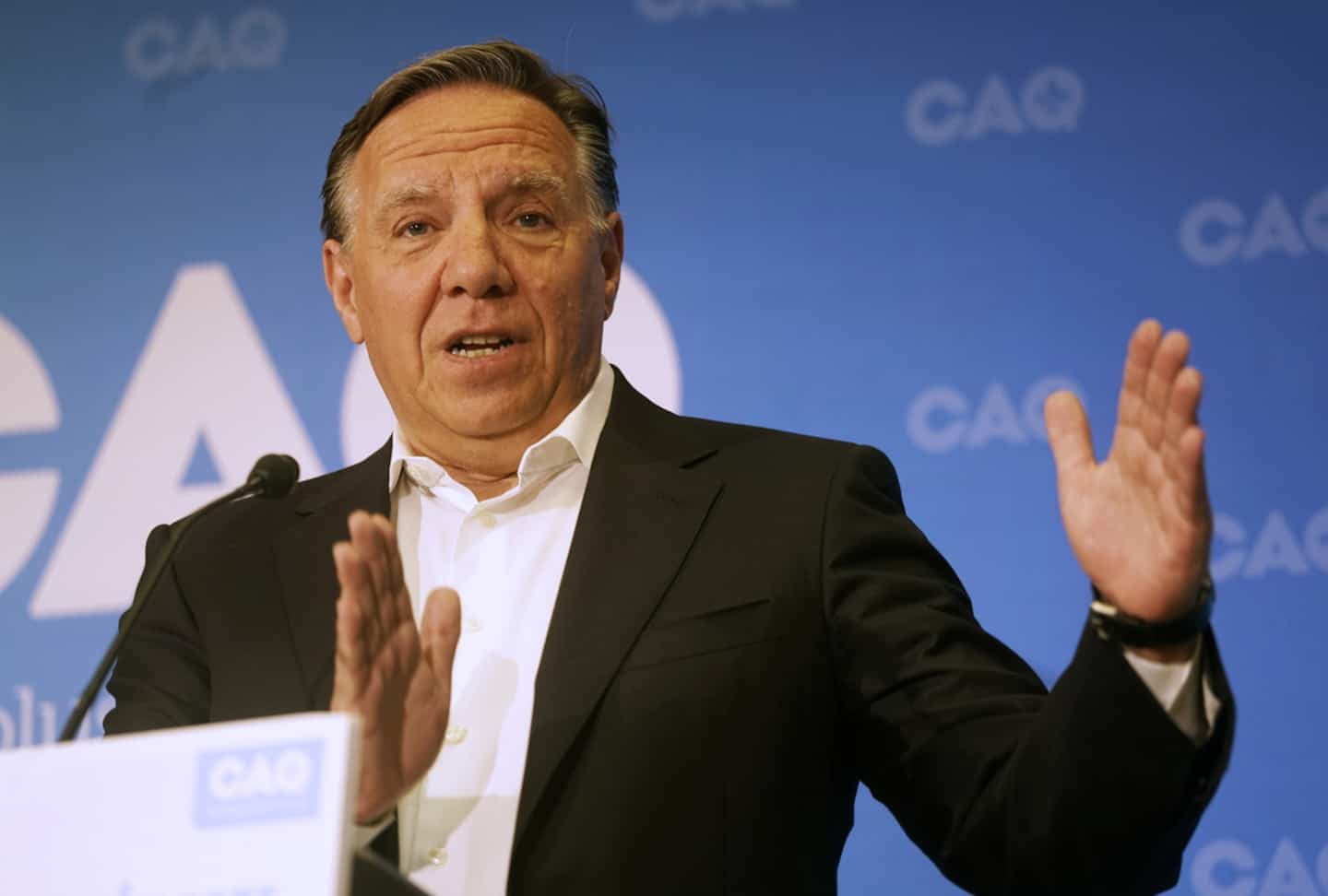 François Legault remains convinced that the bill for his tunnel project between Quebec and Lévis will not exceed the $ 6.5 billion mark already announced, despite inflation which continues to drive up prices generally.

• Read also: Third link: drilling in the river this summer

According to the latest data released Wednesday by Statistics Canada, inflation in June 2022 reached 8.1% compared to the previous year, the largest increase observed in the country for nearly 40 years.

“We are still confident that the budget will be able to be respected,” said the chief caquiste, when questioned about the potential impacts on the third link project.

Unveiled in mid-April, the latest version of the tunnel project between downtown Quebec and Lévis provides for a cost reduction of approximately 25% compared to the version presented a year earlier, the bill for which reached up to to $10 billion.

The amount of $6.5 billion announced in the spring is only an estimate, however. The costs will be specified “as the studies are done”, recalled the Prime Minister, on the sidelines of the announcement of two candidacies, in Montreal (Verdun and Maurice-Richard).

“There is a need”

The studies in question have not yet been completed but for François Legault, the need for an additional road link between Quebec and Lévis is well established.

“It is clear, for me, that there is a need”, insisted the leader of the Coalition avenir Québec.

“In Quebec, there are two bridges between the North Shore and then the South Shore, he recalled. Those two bridges are congested, then we expect an increase in the population of Greater Quebec, which will mean that the waiting time on those two bridges will be longer than here, in Montreal, on Jacques -Cartier or on Champlain.”

No to a 3rd bridge

As the election campaign approaches, in the eyes of the Prime Minister, only the form that the possible third link will take deserves to be discussed.

“Is it a bridge that would somewhat destroy the beauty of Quebec and then of Île d'Orléans, or is it a tunnel? That, we can debate, ”stated Mr. Legault, arguing the place occupied by public transport in his project.

Of the two planned lanes in each direction, one would be reserved for buses during peak hours, using a dynamic lane management system.

"It's going to take like 10 minutes instead of taking around 30 minutes going over the two bridges, so it's also a good way to encourage people to use public transit more," believes Mr. Legault.

1 Papal visit: high expectations and concerns among... 2 Daniel Lavoie in the Canadian Songwriters Hall of... 3 The revamped Facebook application with TikTok sauce 4 Google offers its new Pixel 6a phone with some sensible... 5 Disparaging remarks: controversy over the cancellation... 6 YouTube tackles misinformation about abortions 7 Hockey Canada has a lot to do according to Justin... 8 Place-des-Arts station becomes accessible to all 9 Grandson fraud in Quebec: a man arrested in Brossard 10 Kyler Murray lands huge contract in Arizona 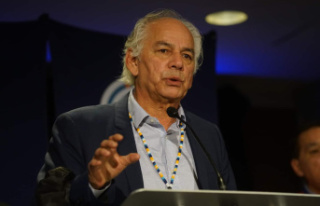