A short sentence is necessary when we want to take stock of the Legault government: “Despite the pandemic. 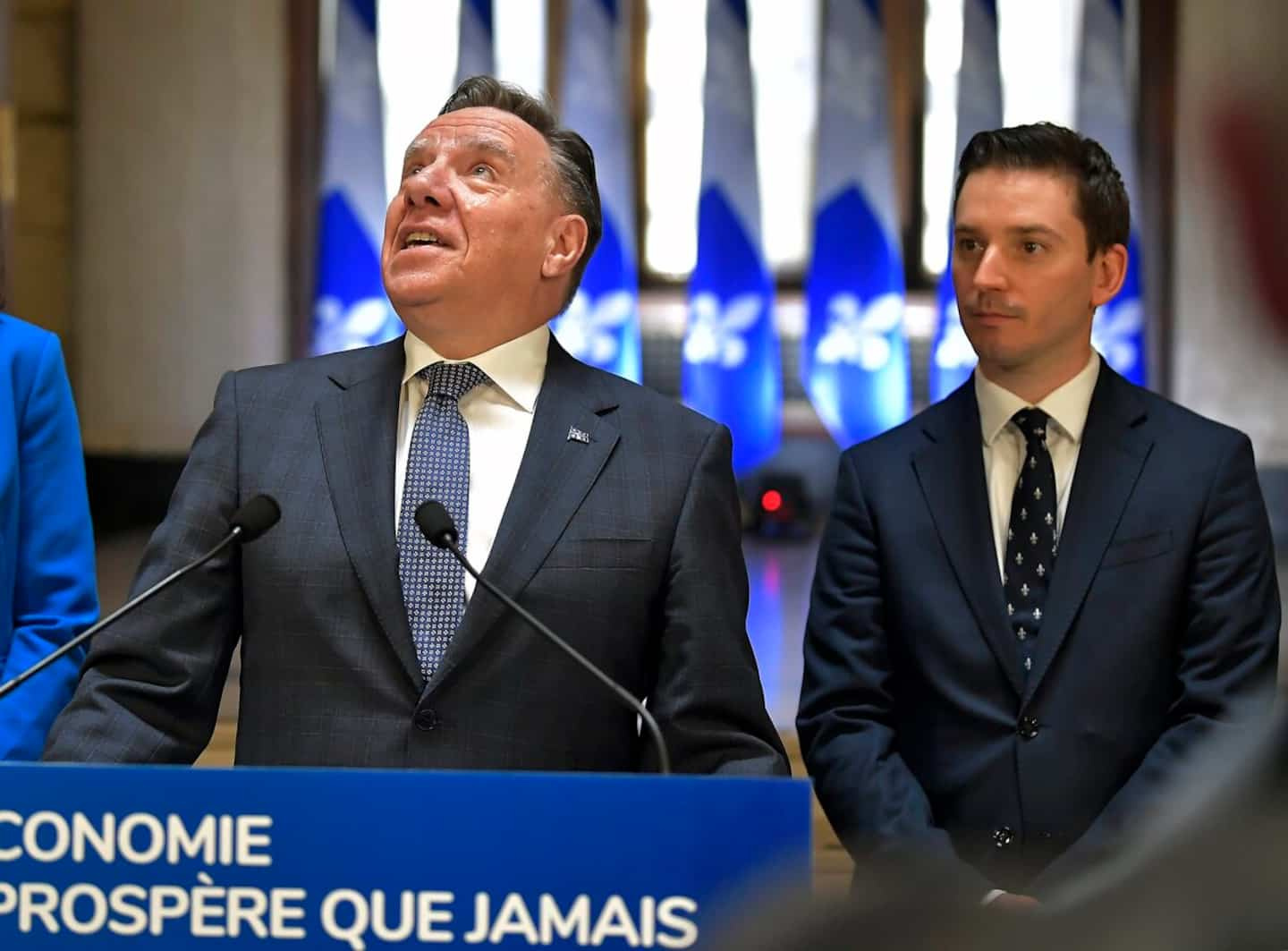 A short sentence is necessary when we want to take stock of the Legault government: “Despite the pandemic. »

He had been in power for about a year and 5 months (formation of the Council of Ministers: October 18, 2018) when this enormous, obsessive, planetary event arose.

It is without counting that in 2018, his "uninhibited electoralism" (expression of Professor Olivier Jacques) had not made his task easy: he had promised sea and world.

4-year-old kindergartens, seniors' homes, the abolition of school boards, the overhaul of immigration policies, a third link between Quebec and Lévis, change in the voting system, etc.

However, almost four years later, the Legault Polimeter, a tool by which researchers at Laval University assess the rate of fulfillment of promises, estimated yesterday that some 77% of the 251 CAQ commitments have been made (46%) or in progress. being (31%); 6% would be “on hold”.

“Despite the pandemic” AND despite the magnitude of the promises, this is a respectable score.

The Pandemic has a good back

It is understandable that several of its health commitments, given the shock given to an already bloodless system, have been abandoned or reformulated.

Many of these, however, were virtually unattainable, pandemic or not; “90 minutes to see a family doctor”, for example.

Sometimes, for the CAQ, the COVID has a good back. Example: when the government invokes it to justify abandoning a promise such as changing the voting system. This pretext would have been ideal for liquidating the pharaonic commitment of the "3rd link"!

Due to the gigantic challenge, most citizens show themselves to be indulgent towards François Legault; despite the appalling record in CHSLDs and the interminable state of emergency.

His daily presence, in a good part of this crisis, will have forged a special bond between the CAQ leader and Quebecers.

His management of the pandemic was made up of heartbreaking choices, sometimes inevitable improvisations (the unknown virus). It will have aroused a lot of discontent in a small portion of the population which cultivates its hatred, even once the sanitary measures have been lifted.

During these four years, the CAQ brought to the fore a national feeling that had been practically uncultivated by the Liberals in power.

The CAQ sometimes articulates it badly, especially when it focuses on “protection” against immigration, seeming to forget promotion, generosity. But getting back to seeing ourselves as a nation is a good start.

Due to the pandemic (at least in part), its record in these matters is however mixed. His “requests” (rather limited: single tax return, etc.) have almost all ended in failure.

Bill 96 is rich and bold (both constitutional amendments), but what will its real effect be? Applying Law 101 to college would have been appropriate. At least, with the CAQ, the debate on French, the concern for this key aspect of our identity, has returned to the news. In environment and ethics (the Fitzgibbon case), the government has looked rather bad.

1 Legault knew how to connect with Quebecers 2 No vacation for the CAQ 3 E as in failure for the CAQ 4 The Avalanche rubs its hands 5 Great gifts for Father's Day 6 It's the end of a beautiful chapter 7 The unsaid of the health emergency 8 Video games: in the kingdom of dragons 9 'Jurassic World: Domination': Five things... 10 In the musical universe of Jérôme 50 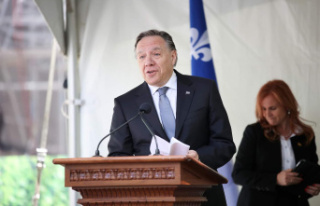 Legault knew how to connect with Quebecers