What judgment to make on the four years of the CAQ government?. 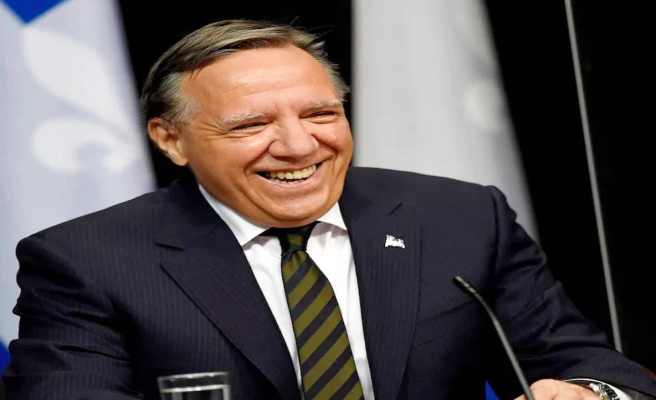 What judgment to make on the four years of the CAQ government?

Let us remember the starting context.

We had just endured more than 13 years of liberal governance marked by allegations that forced numerous police investigations and setbacks on various fronts.

Quickly, name me a major and indisputably positive measure adopted during the Charest-Couillard years?

Have to search, huh?

The CAQ initially brought back a more positive climate.

For the rest, those who do not lock themselves into primary partisanship usually judge a government in the light of two main criteria.

Basically, did he respect his commitments or not?

And is the general situation overall better or worse than four years ago?

The problem is that the last mandate was anything but usual.

The government was forced to focus most of its energies on managing the worst public health crisis in Quebec history.

This management certainly had its share of errors and tragedies, but brought to light the shortcomings of our health system prior to the coming to power of the CAQ, accentuated by the catastrophic Barrette reform.

For the rest, nothing new about people in huge bureaucratic machines protecting themselves by saying that they acted on the basis of available information, and that if anyone is to blame, it is not not them.

We could easily draw up a list of ticks poorly cut by the CAQ government. Easy, easy, easy.

But overall, are we better than four years ago? Yes.

Do you know many people who would prefer to be governed again by the PLQ?

The laws on secularism and the French language were obviously the most discussed measures among those adopted.

I consider them thin, but at least they are going in the right direction: for lack of bread, we eat pancakes, says the proverb.

Above all, these measures broke with years of liberal neglect.

I have already praised the law on defending freedom of expression in academia.

The CAQ believes it is possible to advance the autonomy of Quebec within Canada.

It is true that Quebec could make better use of the powers it already has.

It is wrong to believe that making better use of them will stop our political marginalization within Canada.

It is perfectly contradictory to say, on the one hand, that the debate on our political future is outdated and that Quebecers have returned elsewhere and, on the other hand, to say that the survival of the nation depends on the repatriation of all immigration powers.

This is why even if the re-election of the CAQ is desirable and deserved, the disappearance of the only credible independence party, the PQ, would be tragic.

The next mandate will not be easy for the CAQ: a financial crisis is upon us and the hour of truth will strike in our relations with Ottawa.

1 4 years of CAQ: “despite the pandemic”... 2 Legault knew how to connect with Quebecers 3 No vacation for the CAQ 4 E as in failure for the CAQ 5 The Avalanche rubs its hands 6 Great gifts for Father's Day 7 It's the end of a beautiful chapter 8 The unsaid of the health emergency 9 Video games: in the kingdom of dragons 10 'Jurassic World: Domination': Five things... 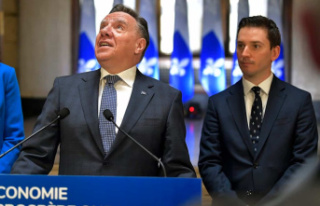