4 years of CAQ: promising, but can do better

You know what image comes to mind when I think of the CAQ?. 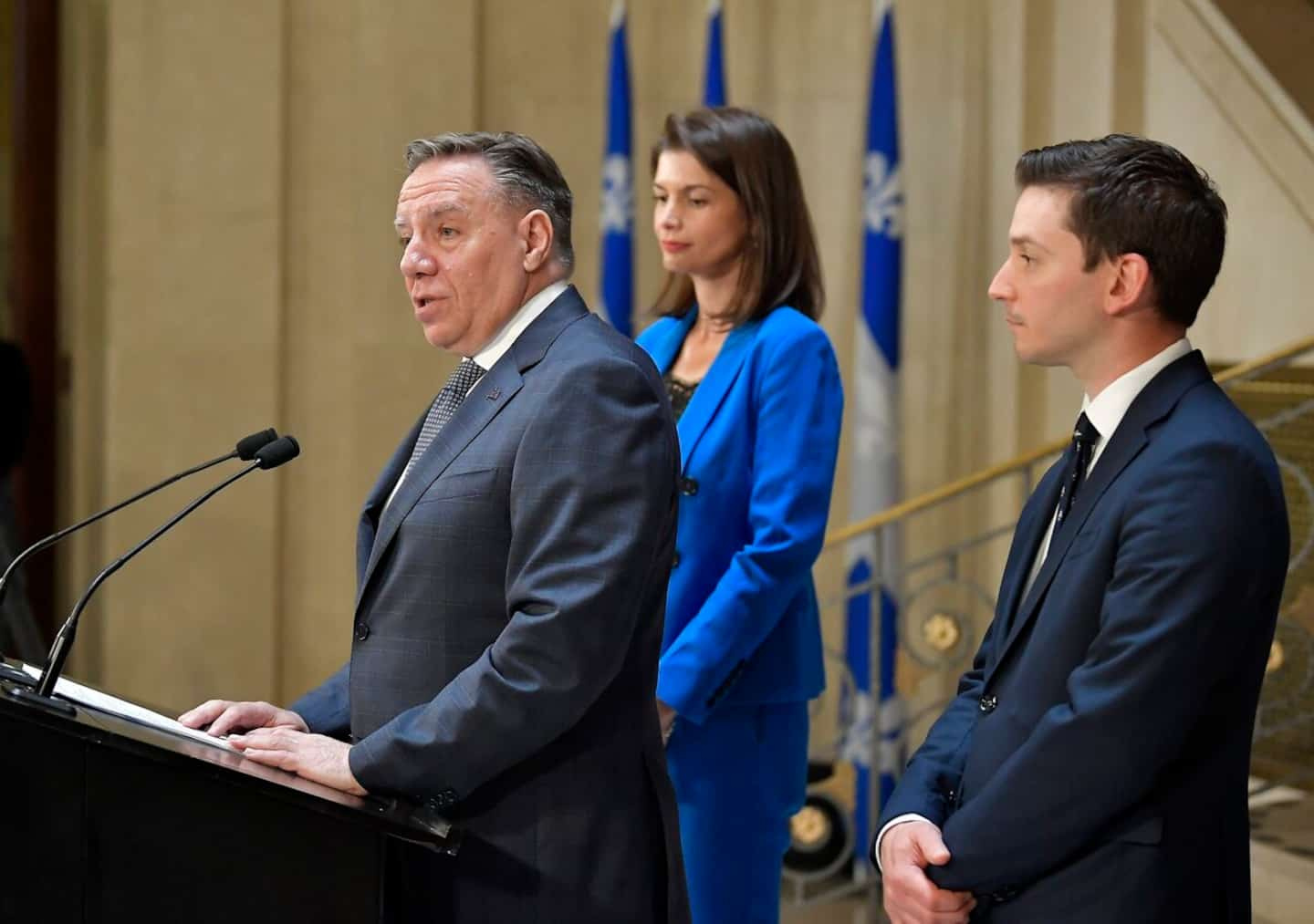 You know what image comes to mind when I think of the CAQ?

A brand new bridge built on old foundations that will need to be replaced in a few years.

At first glance, the CAQ is a beautiful thing. Like Lab-Schools, seniors' homes and four-year-old kindergartens.

It smells new, it shines – in short, it’s amazing.

But when we look more closely, we realize that this "beautiful brand new party that promises us to do things differently" is built on old foundations that have not stood the test of time.

It's like a nice movie theater with big plush seats and a state-of-the-art sound system, but in which we play bad remakes of old scratched movies.

Le Beau risque, with Trudeau in place of Mulroney.

The Duplessis series, with François Legault in the role of the Chef.

And The Day Bourassa Crashed.

Films that we have seen and reviewed.

Ah, certainly, the CAQ has allure, like a freshly paved highway!

But this road leads us to the same cul-de-sac where we found ourselves after the defeat of the Yes in 1980 and the day after Meech's death.

Like the first Godfather, the CAQ's first mandate ended with a closing door.

Not on the defeated face of Diane Keaton, but that – ambiguous – of François Legault, who had just kindly asked for new powers in immigration.

What does the second term have in store for us? We ignore it. One thing is certain: this is where everything will be played out.

As much the future of the timid law 96 as that of the equally timid law 21.

This is where we will find out what the CAQ government has in its stomach.

Will François Legault triumph like De Niro in The Godfather 2? Or implode like Pacino in the same movie?

In the meantime, we must judge the first mandate of the CAQ as the first episode of a series.

He set the table. Imposed a tone (light populist nationalism). And introduced the main characters.

The arrogant and impulsive Fitzgibbon, who buys jobs by doling out handouts left and right, even to gonzilliard multinational corporations.

The Jolin-Barrette calculator, who cautiously advances his pawns, going as far as he can without exceeding the limits imposed by his boss.

The sympathetic, but nevertheless rigorous Dubé, who firmly took over the reins of a ministry that was going straight into the field.

The CAQ government runs on emotion.

This is its strength and its weakness.

As much as he has been able to rekindle the embers of our national pride that we thought were extinguished, his inextinguishable need to be loved too often leads him to manage by polls and to launch projects that seem attractive at first sight, but which are badly put together.

But let's give the runner a chance.

My grade ? I hesitate between B- and C.

Promising, but can do better.

1 4 years of CAQ: nuanced but positive assessment 2 4 years of CAQ: “despite the pandemic”... 3 Legault knew how to connect with Quebecers 4 No vacation for the CAQ 5 E as in failure for the CAQ 6 The Avalanche rubs its hands 7 Great gifts for Father's Day 8 It's the end of a beautiful chapter 9 The unsaid of the health emergency 10 Video games: in the kingdom of dragons 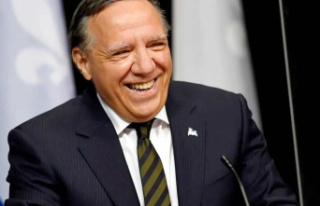