The Highland Park massacre, in the middle of the American Independence Day parade, speaks volumes about the evils that plague this country and that one of the two major parties refuses to confront. 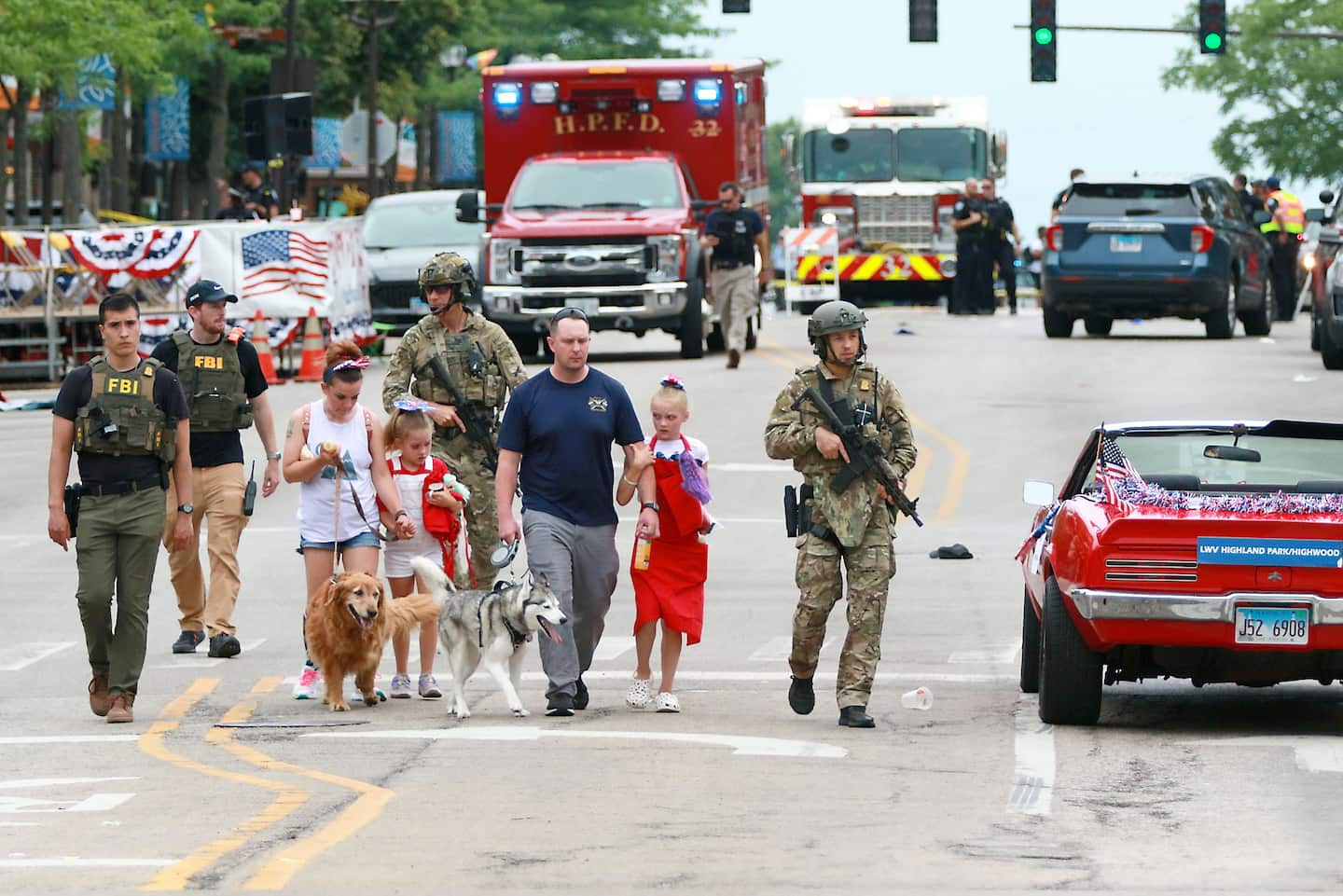 The Highland Park massacre, in the middle of the American Independence Day parade, speaks volumes about the evils that plague this country and that one of the two major parties refuses to confront.

This shooting struck a chord with me. When I was a student, a few miles away, in another quiet Chicago suburb on Lake Michigan, I enjoyed watching the Fourth of July parades. The only sounds that pierced the marching band and the cries of the children were the firecrackers and the fireworks.

In Highland Park on Monday, those celebratory noises were replaced by those of an assault weapon in the hands of an individual stuffed with hate propaganda. In today's America, expect to find yourself in a hail of deadly projectiles, whether you're on parade, at school, at a church service, or at the grocery store.

It is all the more tragic since we can also expect that nothing will be done to eradicate these cancers which afflict American society.

Nothing predisposed Highland Park to such carnage. From 2000 to 2020, this peaceful and prosperous town of 30,000 inhabitants had recorded a total of zero homicides. The municipality had preserved the vitality of its center and healthy community life. Also, a municipal by-law prohibits the possession of assault weapons like the one that the killer – a young local with a troubled past – had been able to buy without problems elsewhere.

After two years of the pandemic, the community enthusiastically welcomed the opportunity to celebrate with neighbors. If such a tragedy can happen in a place like Highland Park, it can happen anywhere. This is what gives the event such tragic significance.

We know at least two things about the killer. He had obtained an assault weapon legally and was gorging on hate propaganda on the internet.

Mass killings are a unique scourge in the United States, where there have been more than 10,000 gun deaths since the start of 2022, more than twice the number of civilian casualties from the conflict in Ukraine. The availability of weapons is the main reason for this scourge.

The radicalization of individuals exposed to hateful and violent propaganda is also a distinctly American phenomenon, which unfortunately is spreading elsewhere. This radicalization is facilitated by an unhealthy climate within the right which normalizes divisions, hatred of the other and violence, as we saw an example on January 6, 2021.

from bad to pee

Either way, nothing seems to be improving. The Supreme Court, now infiltrated by the Republican far right, will continue to obstruct gun control. The timid law that has just passed through pains and misery in Congress has demonstrated the impossibility of getting Republicans to move on this file.

As for the toxic social and political climate that glorifies weapons and violence, it is not about to dissipate either.

This July 4, 2022 was a very bad omen for the future of the United States. 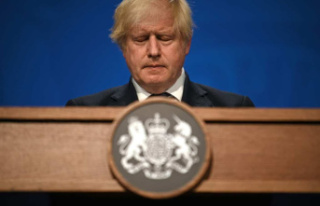