The author of the massacre near Chicago which left 7 dead and more than 30 injured during celebrations of the American national holiday in early July was charged on Wednesday with 117 counts, announced the prosecutor in charge of the file. 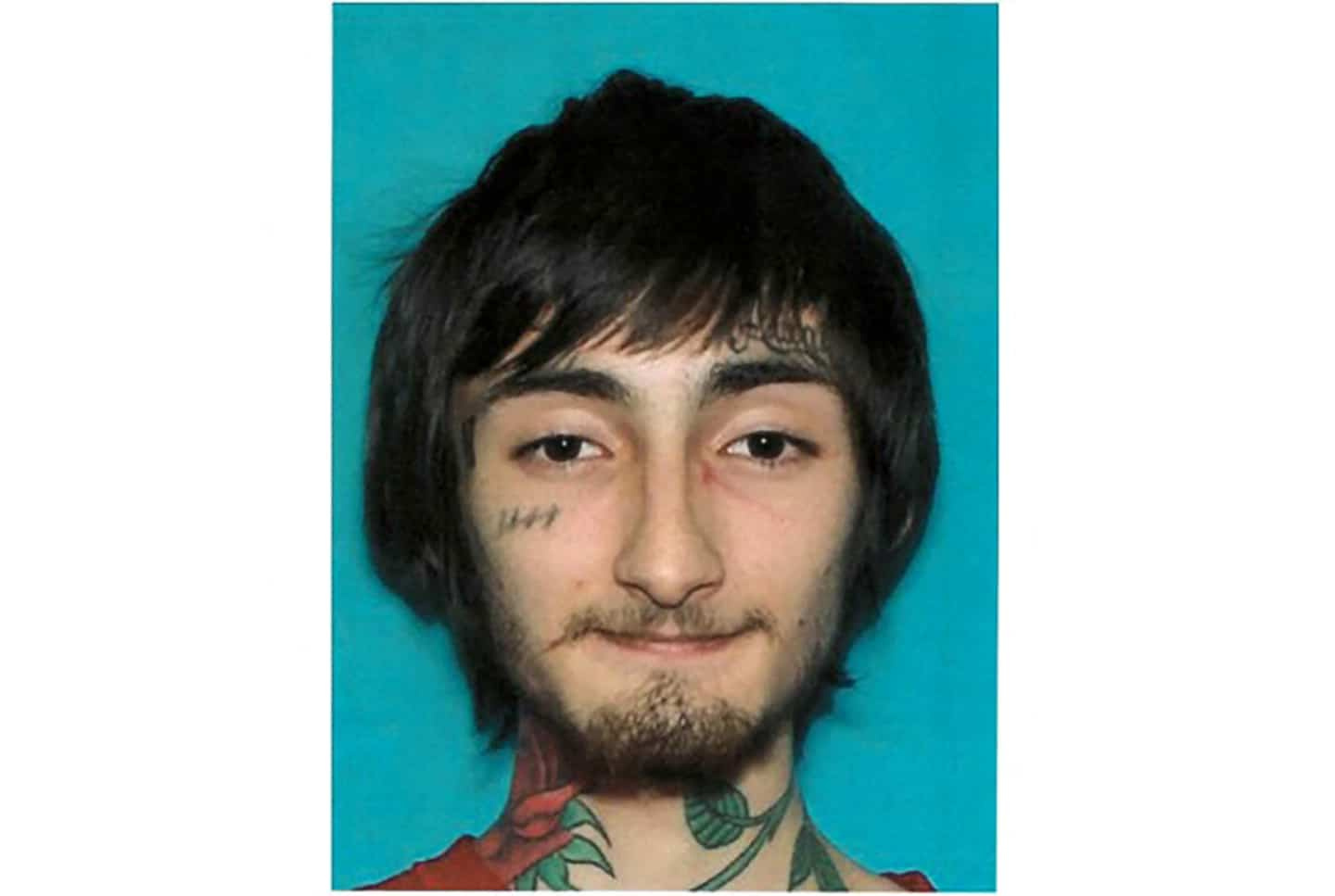 The author of the massacre near Chicago which left 7 dead and more than 30 injured during celebrations of the American national holiday in early July was charged on Wednesday with 117 counts, announced the prosecutor in charge of the file.

• To read also: The killer of Highland Park had the help of his father to obtain a weapon

Robert Crimo, 21, fired into the crowd with a semi-automatic rifle from the roof of a business as the July 4 parade had just started in Highland Park, an upscale suburb of Chicago, in the United States. 'Illinois (central United States).

The attack, preceded by several massacres in previous months, including that of 19 children and two teachers in a school in Texas, or ten African-Americans in a supermarket in New York State, had once again shocked the 'America.

The charges brought by a grand jury on Wednesday include 21 counts of homicide, three for each person killed, 48 of attempted murder and 48 of aggravated assault with the use of a firearm, or "one for each victim affected by a bullet or a bullet fragment, ”details the press release from prosecutor Éric Rinehart.

“Our investigation is continuing,” he said, noting that authorities “are working day and night to help those affected by this crime.”

Robert Crimo will appear on August 3 to be notified of the charges against him, and not on July 28 as previously announced.

He faces life in prison without the possibility of parole if convicted.

1 Humanity has consumed everything the planet can produce... 2 Governor General confesses to Pope Francis that she... 3 Pope's speech: "Tomorrow, we want more",... 4 A bridge closure that harms tourists in Batiscan 5 Monkeypox: 'Immediate global response' needed,... 6 Two CH hopefuls at the Junior World Championship 7 Quebec Games: other disciplines in the spotlight in... 8 “I missed Montreal!” -Fortune Feimster 9 "I'm a one-shot guy" -Vincent-Guillaume... 10 A complaint against Bell for using scabs 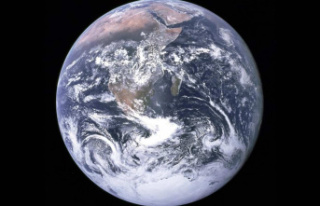 Humanity has consumed everything the planet can produce...