Nearly 120 films selected from among the best of French-language cinema from the past year are on the program for the 28th edition of the Cinémania Francophone Film Festival, which will take place from November 2 to 13 in several Montreal cinemas. 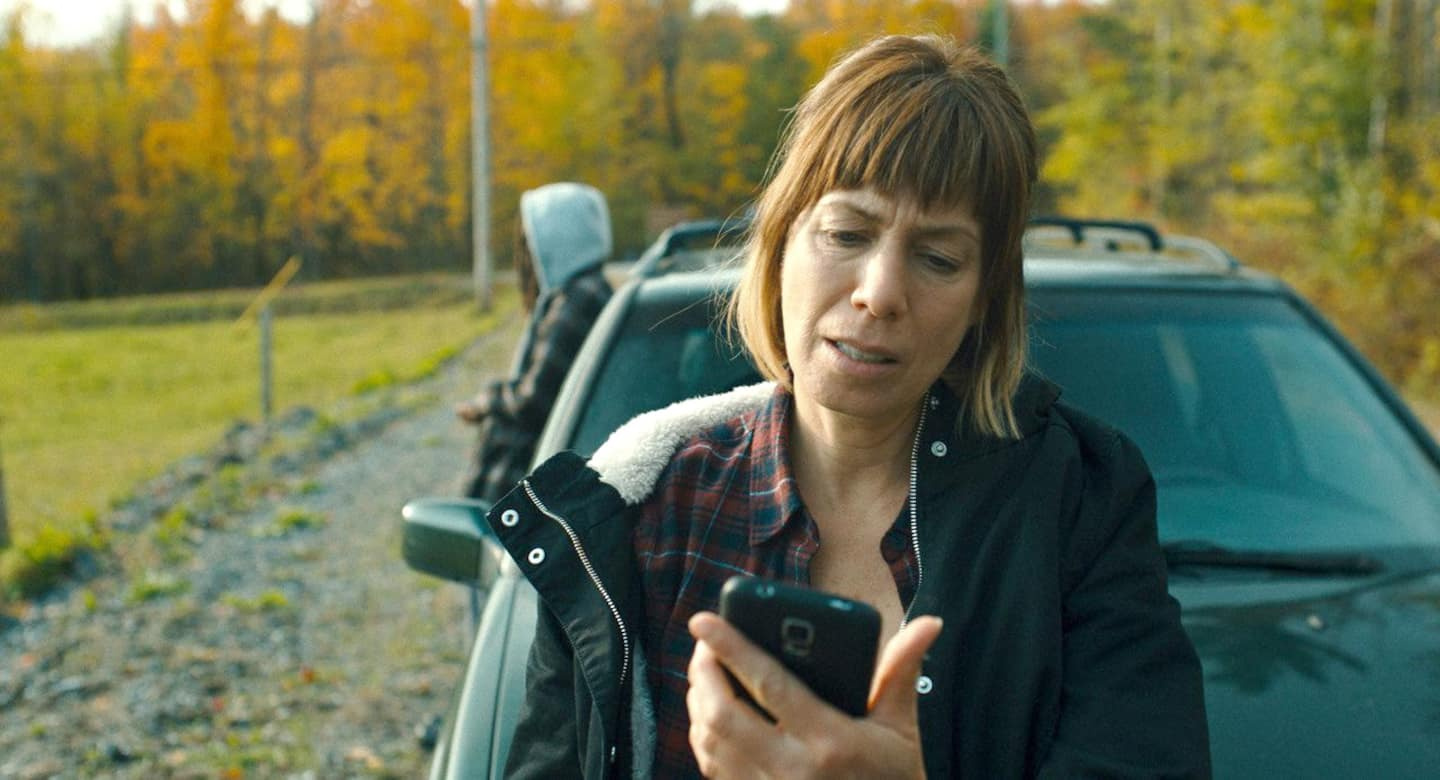 Nearly 120 films selected from among the best of French-language cinema from the past year are on the program for the 28th edition of the Cinémania Francophone Film Festival, which will take place from November 2 to 13 in several Montreal cinemas. Here are five feature films not to be missed.

Among the other Quebec premieres unveiled at Cinémania this year, we find this first feature film by director Marianne Farley, who made a name for herself by earning a nomination for the 2019 Oscars, with her short film Marguerite. North of Albany chronicles the misadventures of a single mother (played by Céline Bonnier) who decides to flee Montreal with her two children, including her young teenager who is accused of hurting a girl her age who was harassing her.

Winner of the Grand Prix at the Cannes Film Festival last May, this new film by Belgian filmmaker Lukas Dhont (Girl) tells the story of a close friendship between two 13-year-old boys that breaks up as they enter adolescence. . Close was chosen to represent Belgium in the race for the Oscar for best international film.

It's White Dog, the new feature film by Quebec director Anaïs Barbeau-Lavalette (The Goddess of Fireflies), which will launch the festivities this Wednesday evening at the Imperial Cinema. Adapted from the novel of the same title by Romain Gary, the film features the French writer himself (camped by Denis Ménochet) and his wife, actress and activist Jean Seberg (Kacey Rohl), as they try to re-educate a dog that was trained to jump on black people's faces. White Dog will hit theaters across Quebec a week later.

With this fourth film as director, the French actor Louis Garrel (The Faithful Man) signs an astonishing detective comedy, in which he slips into the skin of a young thirty-year-old who decides to carry out an investigation into the new husband of his mother, an ex-con fresh out of prison.

Quebec filmmaker Christian Duguay (Jappeloup) will have the honor of closing the 28th edition of the festival on November 13, with the Quebec premiere of his new film, Tempête. Adapted from the youth novel Tempête au haras, by Christophe Donner, the film tells the story of a young girl who dreams of becoming a jockey. Christian Duguay will be in town to present the film with French actor Pio Marmaï. 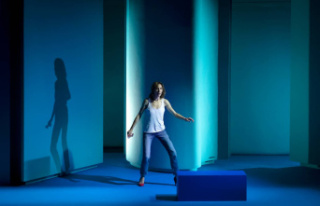 To disentangle the true from the false