With productions like Star Académie, L’été Indien or La Voix on her CV, Marianne is the girl of the big dates. 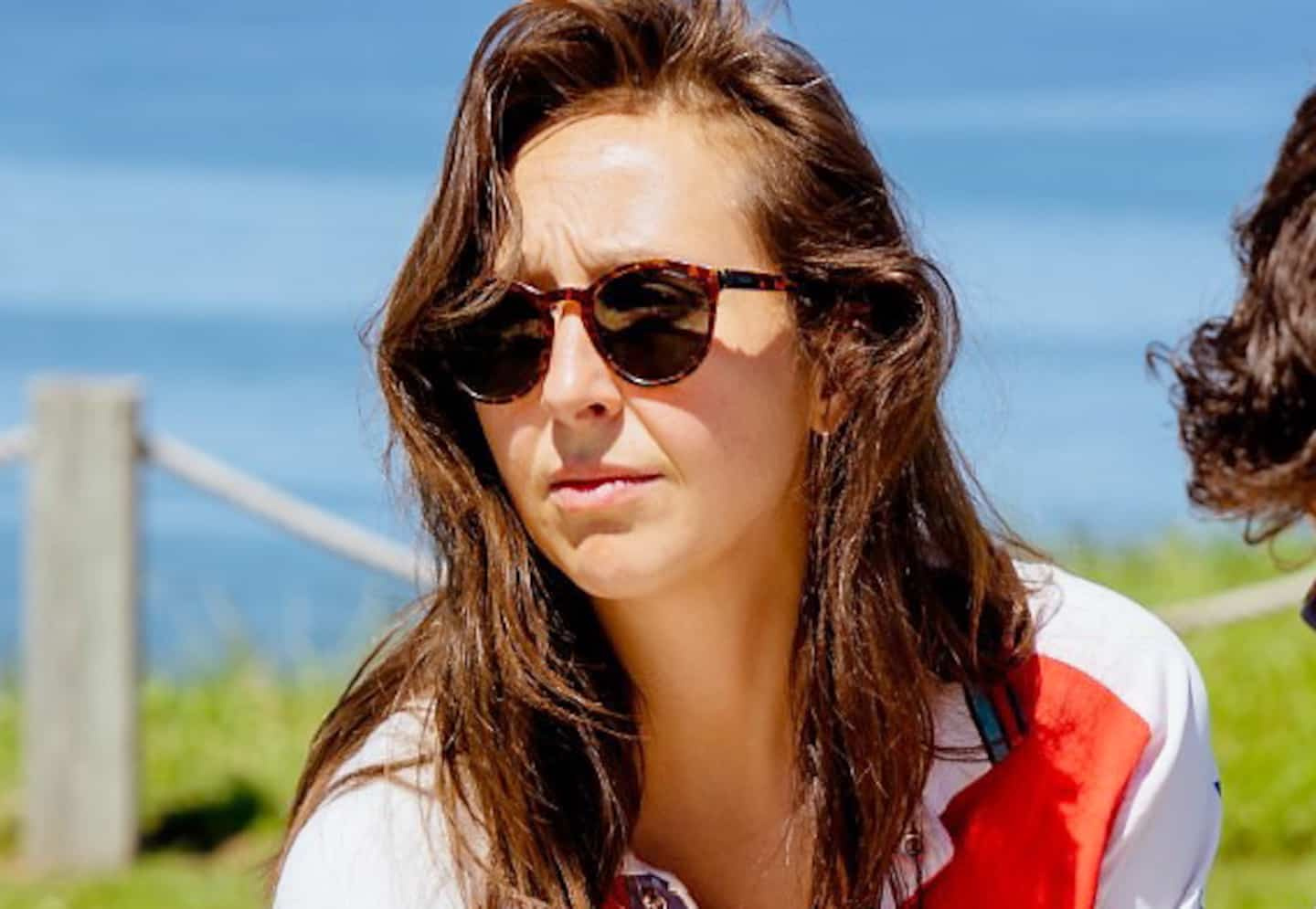 With productions like Star Académie, L’été Indien or La Voix on her CV, Marianne is the girl of the big dates. We owe her Révolution, a project that she took from conception to promotion and sale and for which she is preparing season 4. She also collaborates with the Celine Dion team in certain respects. Now she is crisscrossing Quebec to show us its beauties and make us hear the voices that come from all its regions with the second season of La belle tour.

In each of the regions, the stage is set up in an emblematic place that highlights it. Is it easy to settle there?

The stage is designed to be seen through. It is therefore the landscape that is the canvas. We need to find a landscape which is not only beautiful, but which is representative in the eyes of the locals and which inspires discovery. For the content aspect, there are plenty of great possibilities. We always have our first drone shot that shows an iconic location. But for the logistical aspect and for all that is technical, it is not always easy. We are 80 to 85 people on the road to film the show. We shoot for two days. During the editing of the scene, we shoot the reports then, the next day, there are the recordings. But you also have to think about the control room, the lighting, the extra rooms. While remaining aware and concerned about the environment. We also have to bend to the vagaries of the weather which require us to adjust the schedule if there is a threat of rain. And Mount Royal, you want it at night to see the buildings lit up, but a lake turns during the day.

The guests always have a connection with the region. How do you find them?

It's a great job of booking. Many artists are talkative about their region. But we are not limited to those who were born there or who were raised there. Sometimes the region has been a favorite for an artist, he has been at the center of a milestone event. Other times, it is one of their works that talks about it. There is always a link. Marie-Denise Pelletier, for example, settled in the Îles-de-la-Madeleine, but it was also there that she shot the clip Tous les cris, les SOS. The show also allows us to highlight personalities that we see less on our airwaves. In the Islands, our Postcard segment is Georges Langford, a Madelinot who has a great career. We owe him The fridge that Tex Lecor sings. This is an opportunity to broaden our horizons.

Who chooses the songs?

We did pre-interviews in order to know the significant songs of each one. Knowing who they will be on the show with, some artists show a desire to do duets, trios. We also have our own content fantasies. It's a show that really builds organically. It is made in conviviality. I have memorable memories of Richard Séguin, Édith Butler and Étienne Coppée who sang in a mine in Val-des-Sources in the Eastern Townships.

How do you choose the local businesses that are featured there?

We prioritize innovative companies that represent the region well. We want to highlight people who are making a difference in their community. It is also important to have a global vision of the season to have a balance between the type of products and activities. It's a puzzle. We're doing an express tour of Quebec. We do not pretend to say that we discover the entirety of a region. Montérégie is big! The distances are long. A full season would be required for each region. We assume the wink.

Guy Jodoin is master of the evening, conducts the interviews. How does the madness we know about him emerge?

Guy is extremely involved, invested, interested. He loves people and meets a lot. He usually arrives a day before the team to soak up the region. He invites himself, gets on with everyone. When we arrive, he already knows the genealogy of such and such, introduces us to the children of another, makes us taste a gift that we gave him. He is a good player and gets into everything. Recently, as the schedule allowed, he wanted to do a cold opening at sunrise. He allows himself a little madness.

1 Here are 15 television productions from here that... 2 A great story of friendship 3 Meet Suki, Damien Robitaille's dog 4 Knowing how to take advantage of influence 5 A world of magical and fierce unicorns 6 Ecuador: Parliament debates impeachment proceedings... 7 London, Washington, Ottawa and Tokyo ban imports of... 8 Ukraine: Several explosions in kyiv before the G7... 9 Summer Readings for Federal Leaders 10 The best get their chance 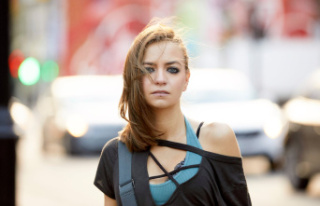 Here are 15 television productions from here that...