5 things to know about the Kaleidoscope series

As new series multiply and are posted regularly on platforms, using originality and novelty will undoubtedly have to become the norm for new productions to stand out from the crowd. 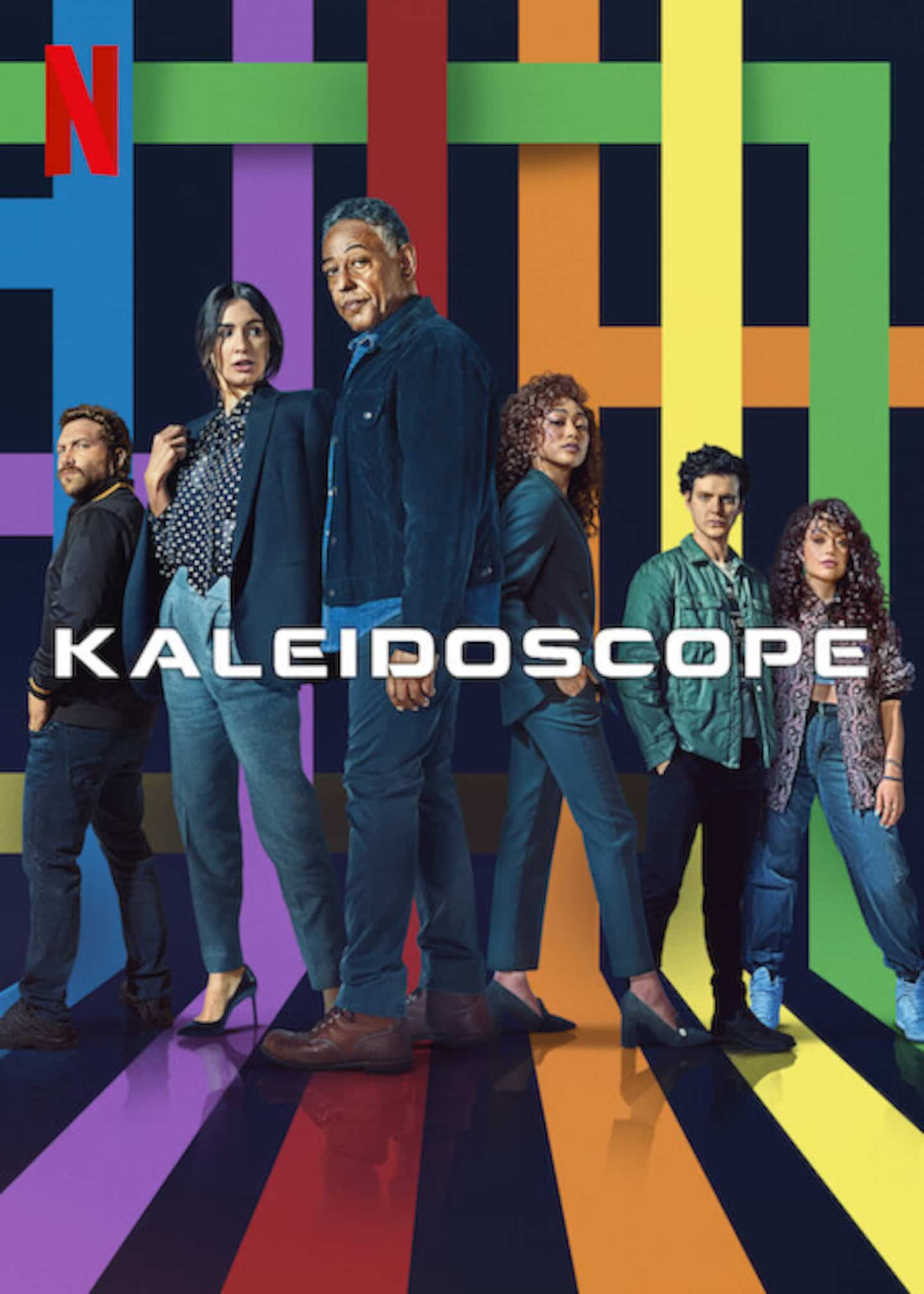 As new series multiply and are posted regularly on platforms, using originality and novelty will undoubtedly have to become the norm for new productions to stand out from the crowd. This is the case of the Kaleidoscope series which attracts the curious with its unique format: a non-linear narrative approach which encourages each viewer to watch the eight episodes in a different order.

Every episode is a surprise

This is the whole idea behind Kaleidoscope: each of the eight episodes of the series has a different color name, thus forming a... kaleidoscope! The originality lies in the fact that Netflix chooses the next episode that each viewer will watch; you will follow the story of a group of thieves attempting a robbery worth 7 billion dollars in a different order than your neighbor. The only rule: Episode White being the finale - showing what happened during the heist - must be watched last.

To each color its era

The magic of back in time

Netflix advises viewers to watch this series as they would for “a Tarantino-style movie” (traveling through time between past, present and future), “like the series Orange is the New Black (which used flashbacks to good times in history to explain the characters' lies in the future) or as if they were watching a classic detective and mystery film. Spanning 24 years before the heist to six months after, the series allows audiences to fill in the mystery gaps as they watch.

Of course, audiences quickly began to share theories regarding the optimal order to watch episodes and even mistakes to avoid when viewing on social media. On Twitter, Netflix even shared four suggested orders in which to watch the episodes, with the first being in chronological order of events.

The series is loosely inspired by a real event

This Ocean Eleven heist series, created by Eric Garcia, is loosely based on a real-life event that took place in New York City during Hurricane Sandy. Although the heist and the characters are fictional, this real-life story where $7 billion in bonds went missing (damaged by flooding) in downtown Manhattan during Hurricane Sandy in 2012 inspired the central plot of the series. The author saw in this story “a perfect cover for a burglary.”

1 The last cattle on the run were captured in Saint-Sévère 2 Another special day for Valérie Grenier 3 Migration crisis: Biden stops in Texas en route to... 4 Juraj Slafkovsky continues to live the dream 5 Fraud on GoFundMe: a woman will spend three years... 6 Morneau-Trudeau: an “inevitable” departure, confides... 7 COVID-19: Chinese New Year festivities make Quebec... 8 The Lions' journey ends in a fishtail 9 Collision between two buses in Senegal: 39 dead, three-day... 10 Another victory for the Huskies 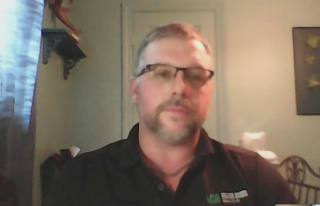 The last cattle on the run were captured in Saint-Sévère