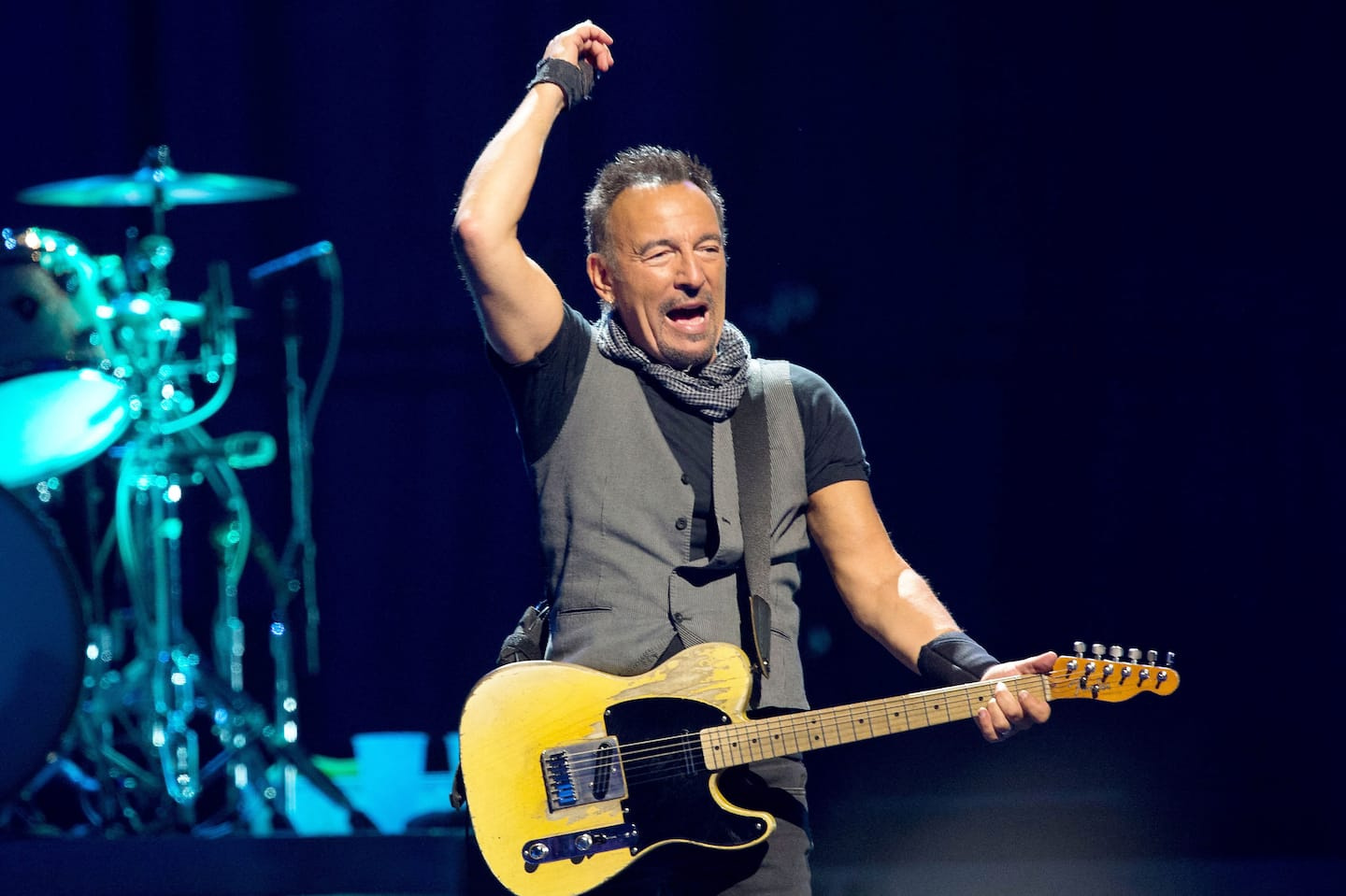 Released on January 5, 1973, on Columbia Records, Greetings from Asbury Park, N.J. was well received by critics and enjoyed somewhat more success outside of North America.

This first album by Bruce Springsteen, which totals 37 minutes, will reach the 35th position on the Swedish charts and the 41st in the United Kingdom where it will remain ten weeks in the top-100. At home, the short rise of this album will stop at the 60th position of the Billboard 200.

Bruce Springsteen's career began in 1964 after seeing the Beatles on the Ed Sullivan Show. He buys his first guitar which will cost him $18.95 and finds himself within the group Rogues.

He will then join the formations Castiles, Earth, Steel Mill, Dr. Zoom

Bruce Springsteen forms a brand new band that will become the E Street Band. Among the musicians are saxophonist Clarence Clemons, bassist Gary Talent and keyboardist David Sancious. This is when he will inherit the nickname "Boss" because he is the one who pays the musicians. This is the nickname given to him when he plays Monopoly.

Columbia Records signed with him in 1972 and he is expected to record an acoustic album.

Bruce Springsteen records with his musicians at 914 Sound Studios in New York. He records quickly and at a discount, preferring to keep the maximum advance given by the Columbia record label.

At the end of the recording, John Hammond has a preference for solo pieces. Springsteen prefers those with his musicians. A situation that brings tension. We will find a compromise with five solo songs and five in a group.

In August, when Clive Davis, boss of Columbia Records, heard a preliminary version of the album, he judged that a radio extract was missing. The Boss quickly composes and records Blinded by the Light and Spirit in the Night in one day.

A month after the release of the album, Blinded by the Light was released as the first single from Greetings from Asbury Park, N.J. It was followed three months later by Spirit in the Night.

The two titles will not be successful on the charts. Blinded by the Light was taken over by Manfred Mann's Earth Band in 1976 and reached the top of the Billboard Hot 100 charts.

On November 22, 2009, Springsteen and the E Street Band performed the entire debut album at the final concert of the Working on a Dream tour at HSBC Arena in Buffalo,

“It was the miracle. It was this album that allowed us to go from zero to one, ”launched the Boss, dedicating this segment to Mike Appel who forced things a little, at the time, in order to obtain an audition at Columbia. This concert was Clarence Clemons' last appearance with the E Street Band. He died on June 18, 2011.

1 Return of the Golden Globes: roundup of nominations 2 Chantal Lamarre: a permanent desire to play for children 3 New plot on a background of romance 4 Taming those around us, even if they get on our nerves 5 The 10 most anticipated video games of 2023 6 Move forward while remaining balanced 7 Photo objective: sunrise at Pointe des Châteaux 8 Off-season getaway to New York 9 Raquel Sánchez: The reduction in the consideration... 10 Exports of goods in Latin America grew by 19% in 2022,... 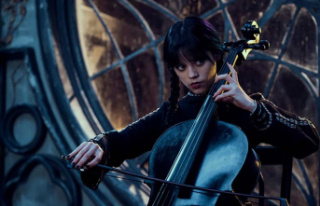 Return of the Golden Globes: roundup of nominations