An essential part of Aerosmith's repertoire, the classic Dream On marked the beginnings of the formation that was born in Boston. 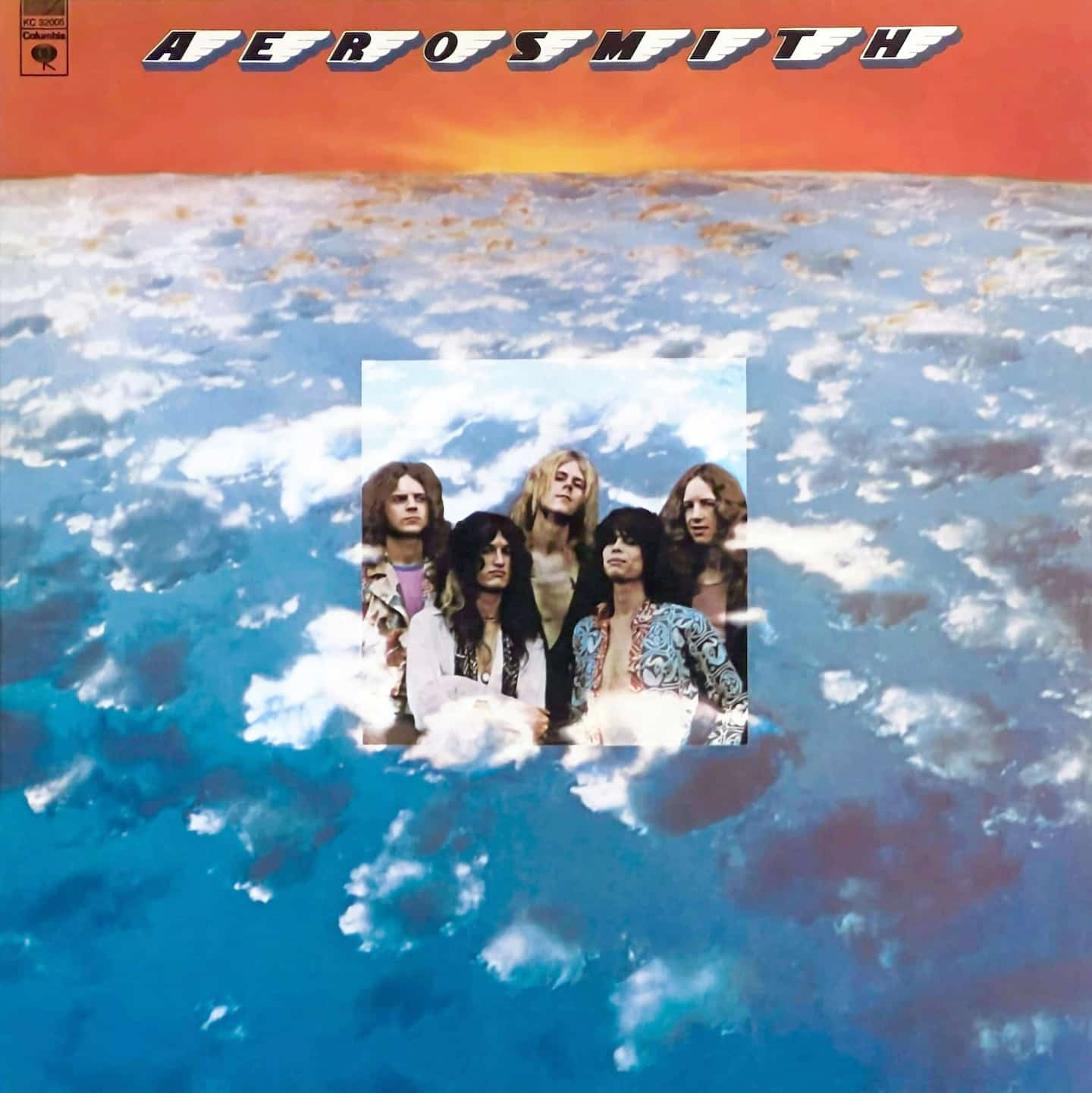 An essential part of Aerosmith's repertoire, the classic Dream On marked the beginnings of the formation that was born in Boston. A piece that can be found on their very first album launched on January 5, 1973 and which celebrates its 50th anniversary.

Tabano will make a very short stint within the group to be replaced by Brad Whitford.

The blues-rock formation enjoyed success during its performances in 1971 in the state of Massachusetts. The arrival of David Krebs and Steve Leber, in the management of the quintet, in 1972, will lead the group to sign a contract with the Columbia Records label.

President Clive Davis travels to see them at Max's Kansas City club in New York in the summer of 1972, where the band pulled out the dollars to make sure they were the only ones on the boards that night. Representatives of Atlantic Records are also on site.

Columbia Records offers them a contract of $125,000 and the formation launches, on January 5, 1973, a first opus entitled Aerosmith.

“We were playing in small places, we were rehearsing in the afternoon in certain clubs and suddenly we found ourselves in New York for an audition. Things then happened quickly, ”said guitarist Joe Perry, in an interview published on the VWMusic site in July 2022.

Dream On, the album's first single, was released on June 27, five months after the vinyl was released. It will reach number 59 on the Billboard Hot 100 chart.

However, the play was very successful on radio stations in Boston and Massachusetts.

The single will be launched again in 1975 and will climb to sixth position on the Billboard Hot 100. A success that will allow the album Aerosmith to rise to 21st place on the Billboard 200 in 1976.

In Stephen Davis' authorized biography Walk This Way, Steven Tyler recounts writing Dream On on a Steinway upright piano in the living room of the Trow-Rico Lodge resort in Sunapee, Massachusetts.

“I was 17 or 18 years old. This was about four years before Aerosmith's debut. It was just a little thing that I was playing and I never thought it could become a song or anything. It's a song about dreaming until our dreams come true," he said.

Dream On, which features the vocal prowess of Steven Tyler, quickly became a staple of Aerosmith gigs.

The titles Mama Kin, which opens the second side of the vinyl format, and Walkin' the Dog, the last track of the album, will also often be performed by the group.

Dream On, according to a Rolling Stone readership poll published in November 2012, is Aerosmith's most popular song, followed in seventh place by Mama Kin.

1 Cultural activities: what to do this weekend 2 TV guide: 50 shows for all tastes to watch this winter 3 Journalism in the spotlight in 5 titles 4 Responsible for the management at 9 years old 5 The thousand and one projects of Étienne Galloy 6 Voivod revives the Ultraman theme 7 The career of Lulu Hughes in five souvenir photos 8 Novels to watch over the next few months 9 Essay: to the rescue of a whale 10 Anne Frank as we have never read her 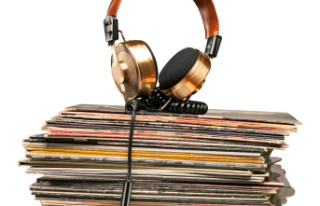