54% of Spanish companies negatively value the labor reform, according to InfoJobs 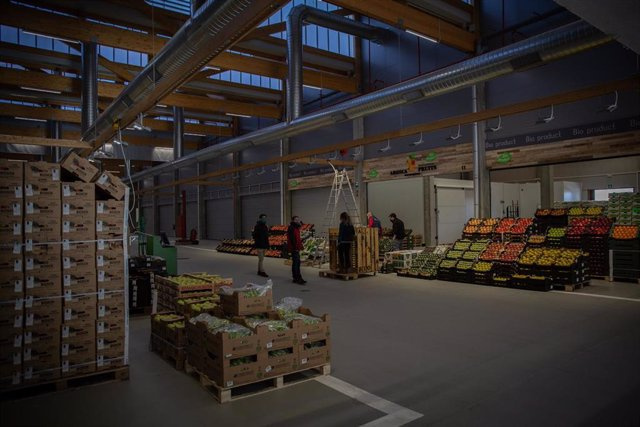 54% of the Spanish companies surveyed by InfoJobs negatively assess the consequences of the labor reform, according to the conclusions of the report "Labor reform: a year on the road", prepared by the employment portal with the responses of 392 companies.

The companies that participated in this survey had to rate the labor reform from 1 to 5, with 1 being very negative and 5 being very positive.

Within this scale, 36% consider that the labor reform has been very negative (1), followed by 18% of companies for which the new labor legislation is negative (2).

27% chose a medium term (3), so the labor reform is neither positive nor negative for them.

The main complaint of the companies is the disappearance of the work and service contract and its replacement by the fixed-discontinuous one. 65% of the companies surveyed say they feel affected by this measure, and the percentage rises to 68% in the case of companies with less than 50 workers.

The limitation of the eventual contract due to production circumstances has not been well received among those surveyed, since 54% of the companies have been affected by this change in the norm, according to InfoJobs.

In addition, another 54% believe that the regulation of the new Temporary Employment Regulation Files (ERTE) and the RED mechanism for flexibility and employment stabilization have also had a negative impact, especially for medium and large companies ( 60%).

The Director of Communication and Studies at InfoJobs, Mónica Pérez, explains that companies continue to consider "flexibility and different contractual options" essential and demand "a system capable of adapting to the needs of its different actors and to the evolution of the economy" .

"Although the significant increase in permanent contracts is excellent news for our labor market, there is no doubt that Spanish companies have a different view of the application and impact of the reform," he adds.

InfoJobs highlights in its report that 54% of the companies surveyed expect to maintain the expected growth in hiring.

In addition, in the case of companies with more than 50 workers, this percentage increases to 65%.

However, 30% of the companies participating in this survey pointed out that they will hire fewer staff due to the increase in costs that applying the new hiring model entails.

Again, the percentage varies depending on the size of the company. In those with less than 50 workers, this estimate extends to 36% of the companies, while in those with a workforce of 50 or more workers it is 22%.

InfoJobs recalls that during 2021, 19.4 million contracts were signed, of which only 11% were indefinite, according to data from the State Public Employment Service (SEPE).

Since the application of the new labor reform, 76% of companies have opted for permanent contracts to cover their personnel needs instead of work and service contracts and temporary ones.

Permanent contracts will be more frequent in the commercial field, in the computer and telecommunications (IT) sector, in specialist positions such as programmers, engineers or technicians, and in the hospitality sector, which will use it to hire waiters or cooks, according to InfoJobs .

Regarding fixed-discontinuous contracts, operators, teachers, warehouse workers and drivers stand out as the main profiles, which stand out for being sensitive to seasonal periods.

1 RELEASE: One million dollars for the Omnipreneurship... 2 ANNOUNCEMENTS: Todosegurosmedicos.com offers a solution... 3 Brussels asks for a path of spending according to... 4 Meta, owner of Facebook, announces the dismissal of... 5 Fedea warns that the electricity rate will rise more... 6 Raquel Sánchez appeals to the responsibility of the... 7 Brussels finances a project with 10 million to improve... 8 The Ibex 35 rises 0.46% in the middle of the session... 9 OHLA launches itself to promote renewables in Spain,... 10 Allianz Seguros offers the Allianz Salud application... 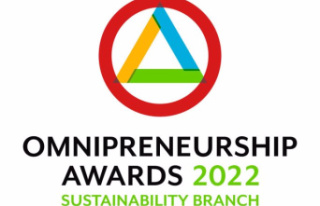 RELEASE: One million dollars for the Omnipreneurship...