55th Final of the Quebec Games: a healthy rivalry

It is not uncommon to see opponents encouraging each other during the competitions of the 55th Final of the Quebec Games, in Laval. 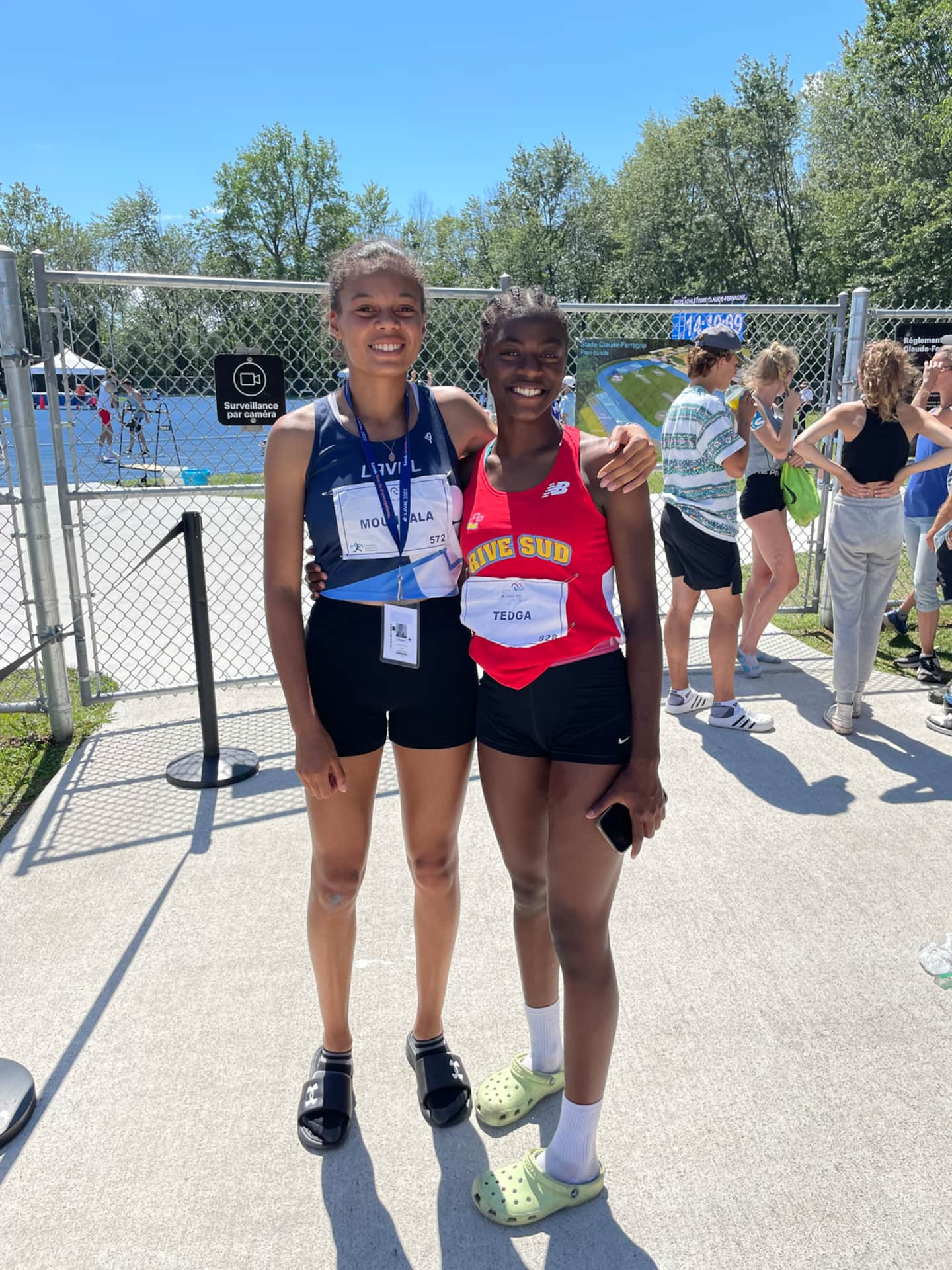 It is not uncommon to see opponents encouraging each other during the competitions of the 55th Final of the Quebec Games, in Laval.

• To read also: Quebec Games: “My most beautiful moment in life”

On the athletics track near the Odyssée-des-Jeunes school, the representatives of Lanaudière applaud a young man from the Côte-Nord who is about to throw his javelin. A little further on, an athlete from Saguenay-Lac-Saint-Jean congratulates her opponent from Richelieu-Yamaska ​​with a hug, a few seconds after the latter took the gold medal from her in the high jump.

At the start of the week, the camaraderie between opponents was also illustrated by the rivalry between runners Cali Mounkala and Roxane Tedga, respectively from Laval and the South Shore.

Both women were dominant in the 100m and 200m events, both winning gold and silver.

“There is no animosity. We push ourselves to be better. It doesn't matter which of us wins or finishes second, we're always happy for the other," Tedga said Tuesday, minutes after finishing second in the 200m.

As is the case with several opponents present at the Quebec Games Final, Mounkala and Tedga knew each other before facing each other in Laval. The two young women even participated in a training camp together a little earlier in the year.

"Even though we are rivals on the track, we are friends off it," Mounkala said. It’s so fun to compete against her on the track.”

For his part, Tedga is delighted with the arrival of the Lavalloise on the athletics scene at the youth level.

“She arrived last year. Before, I really dominated, recalled the 100m champion in 2022. I knew that I had just met my greatest competitor.

“By getting to know her off the track, I was able to put the competition aside,” she added.

The friends could also be in competition for several more years, because they both dream of one day representing their countries in the framework of the World Championships and the Olympic Games.

- Chaudière-Appalaches won top honors in track and field with an impressive total of 20 medals. The South Shore and Laval completed the podium with 15 and 14 charms respectively.

1 Tax fraud: Shakira refuses an agreement with the Spanish... 2 Beaten to death in front of a Bécancour bar 3 Joe Biden tested negative for COVID-19 after five... 4 Racial profiling in Repentigny: a man wins his case 5 Juraj Slafkovsky: with CH from next season? 6 Brittney Griner says she had no intention of smuggling... 7 [VIDEO] This entrepreneur has created an eco-friendly... 8 Zelensky hopes Boris Johnson won't 'disappear'... 9 Pope's Plains tour pushed back an hour 10 Rogers and Shaw postpone merger date 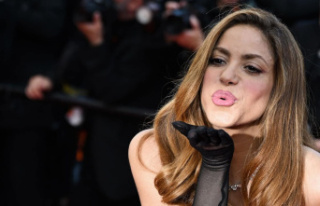 Tax fraud: Shakira refuses an agreement with the Spanish...