6-5 win: the Hurricanes got hot against the Flyers

Despite a little scare in the third period, the Carolina Hurricanes managed to win their last game before the holidays by a score of 6-5 against the Philadelphia Flyers on Friday at the PNC Arena. 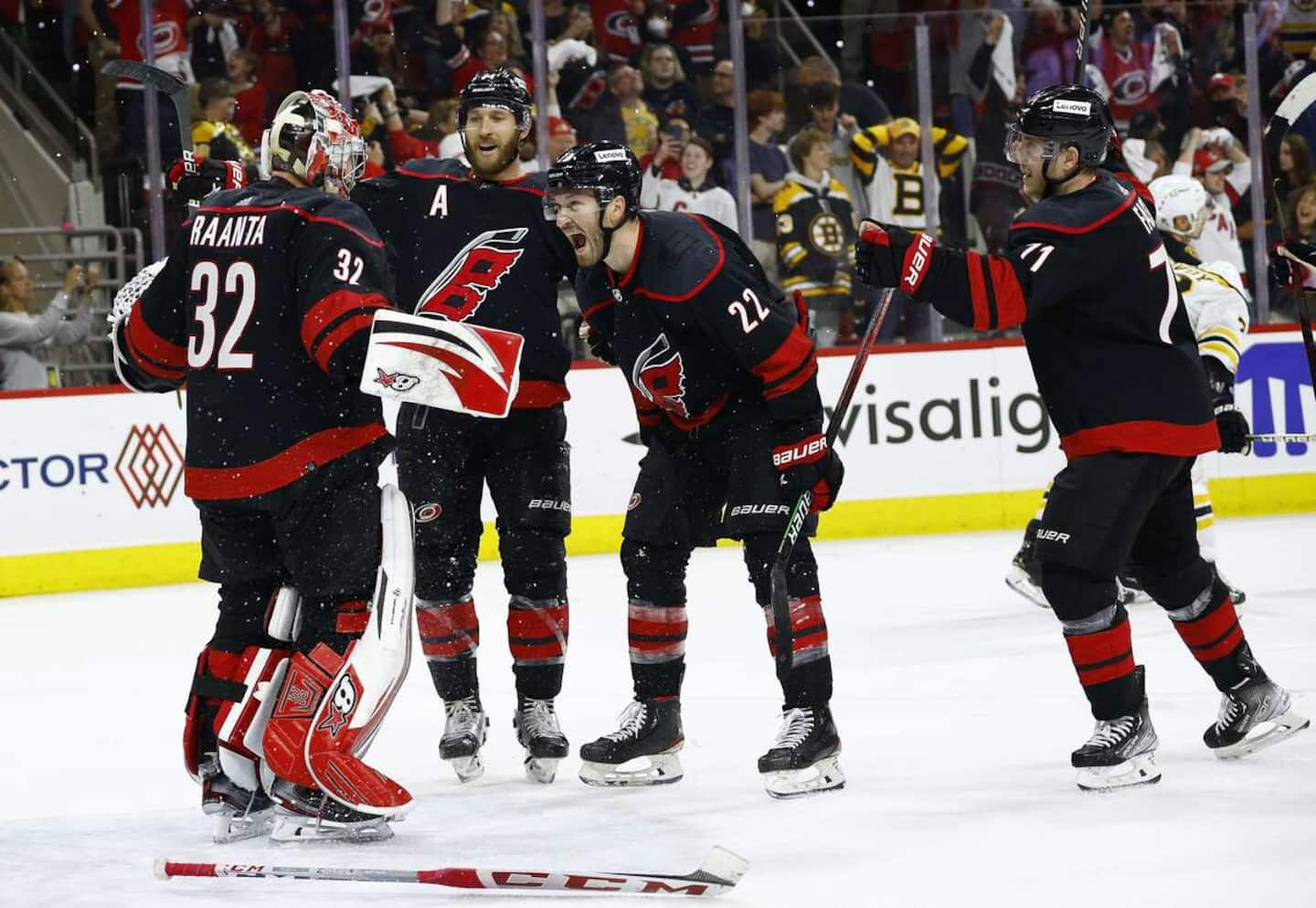 Despite a little scare in the third period, the Carolina Hurricanes managed to win their last game before the holidays by a score of 6-5 against the Philadelphia Flyers on Friday at the PNC Arena.

The home team broke into a cold sweat. The latter were heading for a convincing victory, but the visitors came back to heat them by finding the back of the net three times in the third period. Nick Seeler, Scott Laughton and Travis Konecny ​​were the scorers.

The "Canes" however led 6 to 2 when they returned to the locker room after the second period. It was Jesper Fast who opened the scoring at the start of the first period. The latter added a second time later in the period to give his side a two-goal lead after Travis Sanheim's reply and teammate Stefan Noesen's seventh goal of the season.

Flyers goaltender Samuel Ersson will long remember his first game in the National Hockey League (NHL). The latter was replaced after the fifth net of the opponent, scored by Jordan Martinook. Carter Hart therefore took his place between the posts. However, late in the second period, defender Rasmus Ristolainen pushed Seth Jarvis into his keeper, who was injured on the streak.

Ersson was forced back in front of the net. He finished the game with 25 saves on 30 shots.

Andrei Svechnikov and Jesperi Kotkaniemi – who was the only one to beat Carter Hart – also scored in quick succession in the second period.

Who will defeat the Bruins?

Nothing is stopping the Boston Bruins this season. The latter found the back of the net four times in the second period and won 4-3 against the New Jersey Devils at the Prudential Center.

The Boston formation obtained its 27th victory in 33 games.

However, it was the local favorites who opened the scoring thanks to Jack Hughes' 18th goal. The number 86 fired a precise shot on the power play at the end of the first period.

The visitors waited in the second twenty to open the machine. One after the other, Patrice Bergeron and David Pastrnak allowed the "Oursons" to take the lead. The Czech added in the middle of the second period by scoring his second of the match and his 23rd of the season.

The Devils attempted a rejoinder in the third period by beating goaltender Linus Ullmark twice in less than three minutes, but those efforts weren't enough.

It was Jake DeBrusk who scored the fourth goal for the Massachusetts team. He also had an assist on his team's first goal. 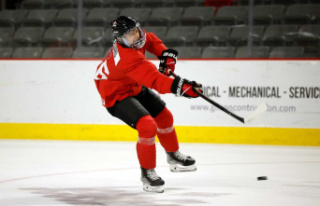