A six-year-old boy was arrested in the United States on Friday after shooting his elementary school teacher in class, seriously injuring her, police say. 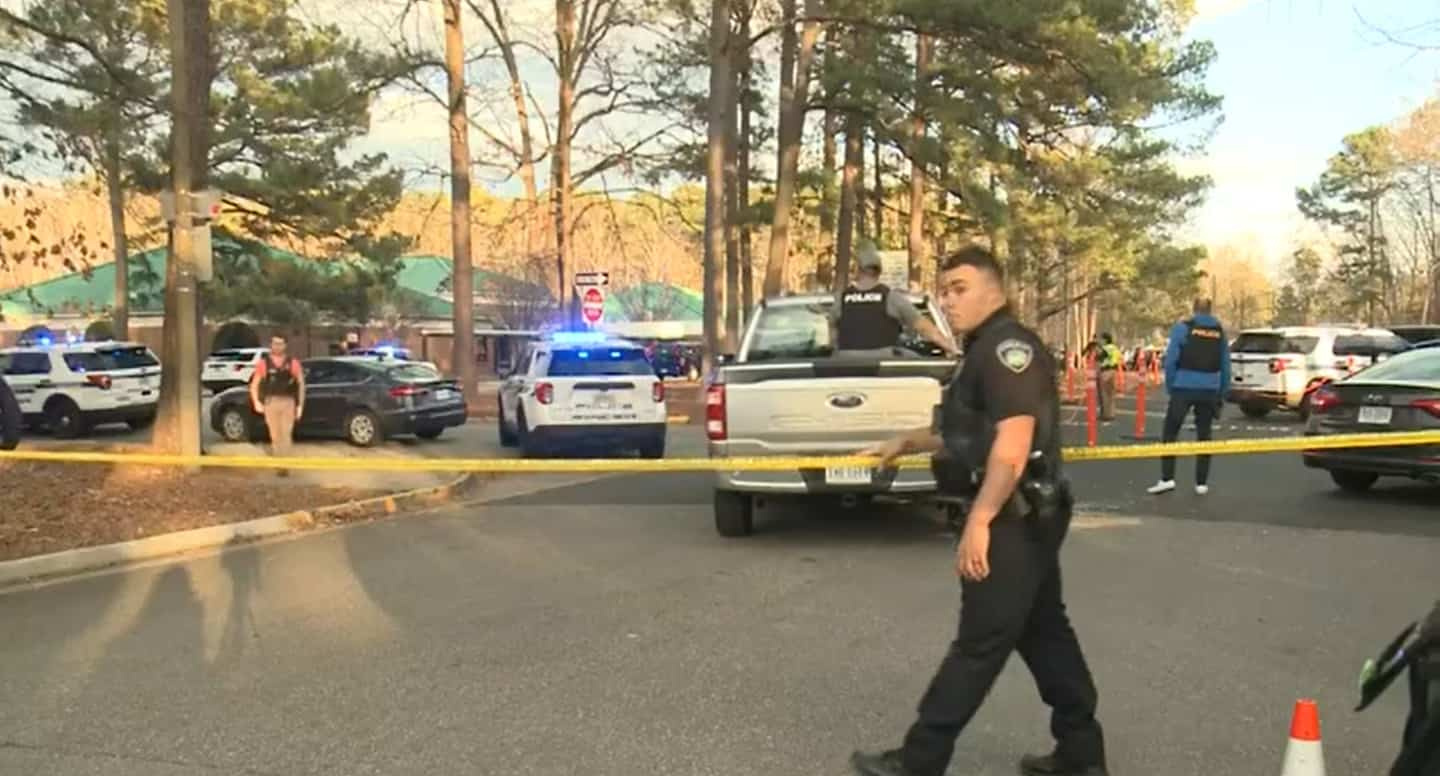 A six-year-old boy was arrested in the United States on Friday after shooting his elementary school teacher in class, seriously injuring her, police say.

• Read also: He kills seven members of his family before taking his own life

• To read also: A transgender American executed in the United States

The tragedy, which occurred at Richneck Elementary School in Newport News, Virginia (east), nearly 300 km south of Washington, caused no other injuries.

“He is a six-year-old child, he is currently in custody,” local police chief Steve Drew told reporters. "This is not an accidental shot," he added.

The victim is a young woman in her thirties and her life is in danger, he said.

“I am in shock and demoralized,” said Newport News Director of Schools George Parker. "We need the support of our community to make sure children don't have access to guns."

Shootings, especially in schools, are a scourge in the United States. In May, a teenager killed 19 schoolchildren and two female teachers at an elementary school in Uvalde, Texas.

More than 44,000 gun deaths were recorded in the United States last year, half of them by suicide and the other half by murder, accident or self-defense, according to the Gun Violence Archive. .

1 Deadly visit to the Dollarama in Saint-Eustache 2 The Ice Hotel opens its doors 3 They catch fire trying to set fire to a business 4 Dodgers decide on Trevor Bauer case 5 Washington provides $3 billion in new military aid... 6 RELEASE: HL Klemove and Sonatus sign an MoU for collaboration... 7 This Quebec “monster” returns to prison 8 Defense is the Panthers best offense 9 Rocket: a spectacular comeback is not enough 10 Skater overcomes mental health issues 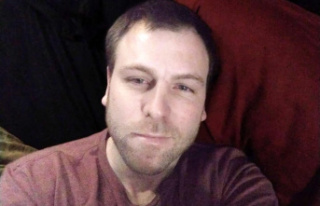 Deadly visit to the Dollarama in Saint-Eustache