A man in his 60s was found unresponsive in a residential spa in the Neufchâtel district of Quebec shortly after 4 p. 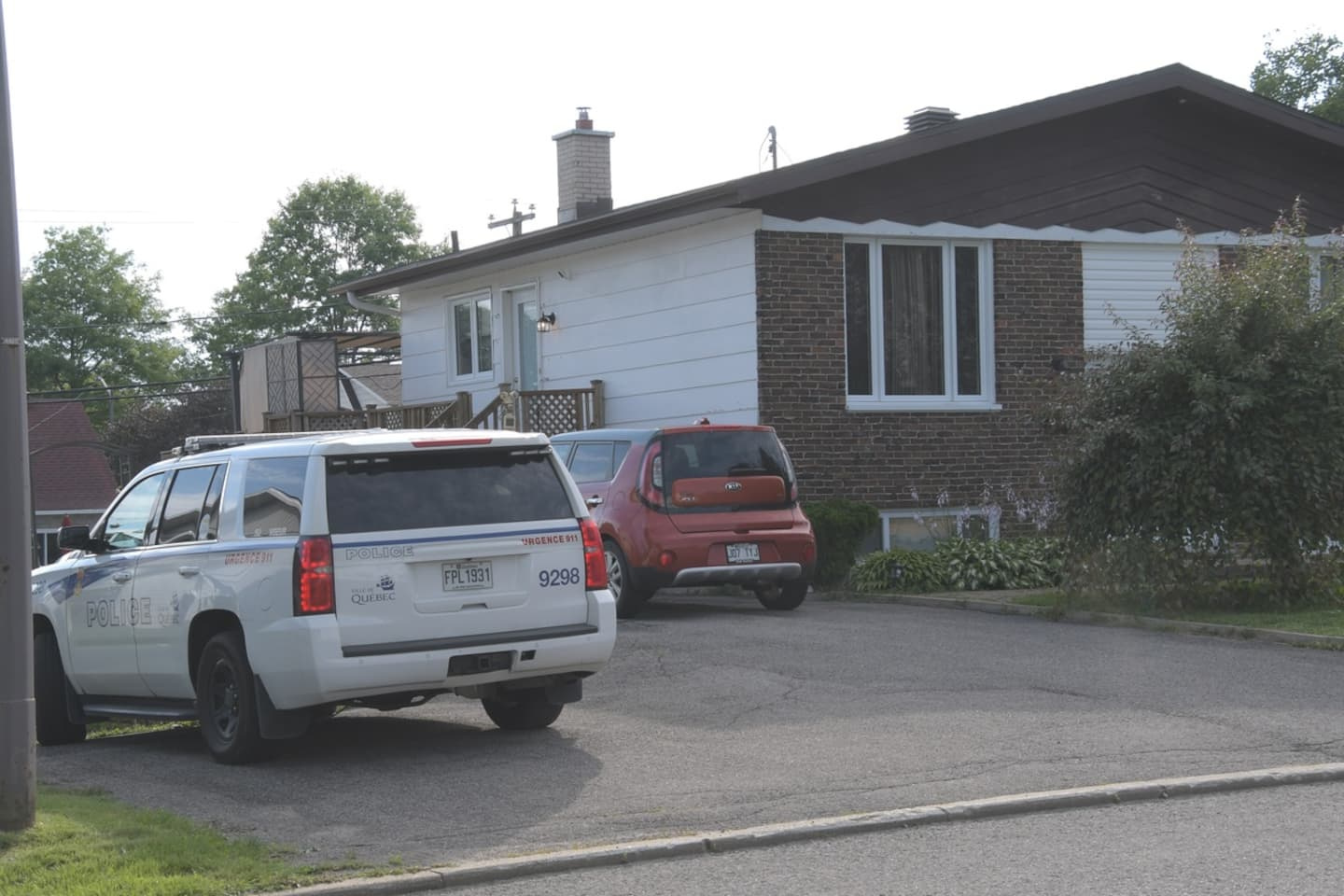 A man in his 60s was found unresponsive in a residential spa in the Neufchâtel district of Quebec shortly after 4 p.m.

Resuscitation maneuvers were performed by paramedics on the victim, who was taken to a hospital center. His death was pronounced at the hospital, according to what the Service de police de la Ville de Québec (SPVQ) said in a press release.

A security perimeter was established on site, so that investigators and police officers from the SPVQ's Forensic Identification Unit can shed light on the circumstances of the death.

1 Boxing: Fernand Marcotte's career hailed 2 Meta cashes for the first time a drop in revenue 3 “Putin is a murderer!”: the anti-war journalist... 4 Murder of Ripudaman Singh Malik: two people charged... 5 Aircraft in distress: two seriously injured in Saint-Paul-d'Abostford 6 Hungarian Grand Prix: before the holiday break 7 The ascension of Mo Farsi 8 The voice of Mario at Quebec Comiccon 9 Drowning at the Super Aqua Club: The teenager's... 10 A mistake costs the Alliance victory 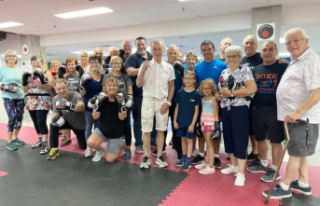