A child was found dead Thursday morning in a washing machine in Texas, hours after being declared missing. 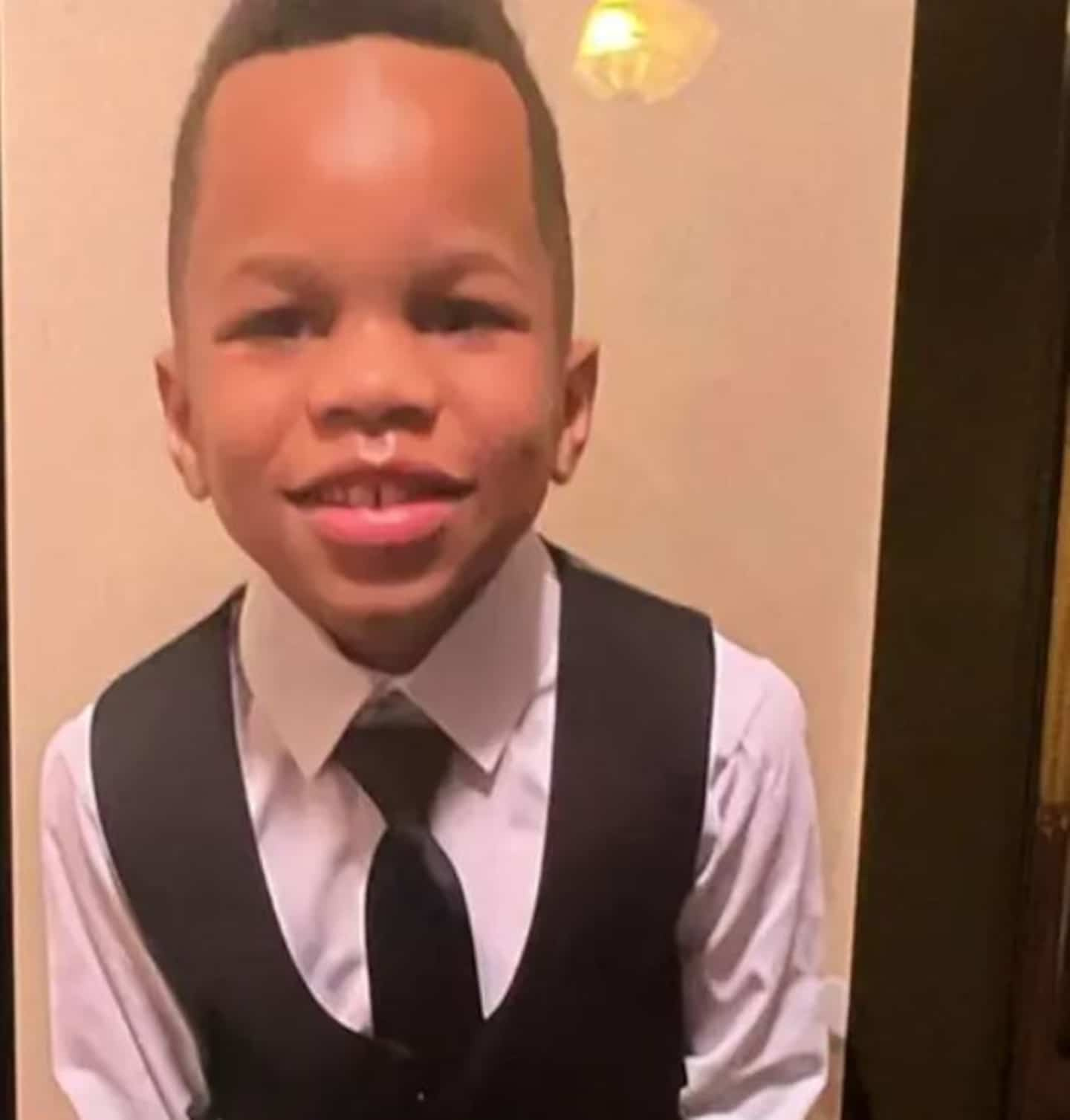 A child was found dead Thursday morning in a washing machine in Texas, hours after being declared missing.

A call was made to the emergency services around 5:00 a.m. by the adoptive parents of the little one, with whom they lived.

The incident took place in the city of Spring, Texas, near Houston.

Troy Khoeler, was found dead two hours later in the washing machine located in the garage of the house, according to the New York Post.

The boy's parents were being questioned for the missing person's file when a policeman decided to search the house since no door or window had been left open.

It is impossible to confirm the exact cause of his death, whether water was in the machine or whether the lid was closed after he entered it. 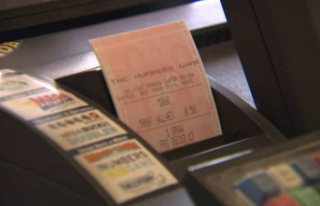