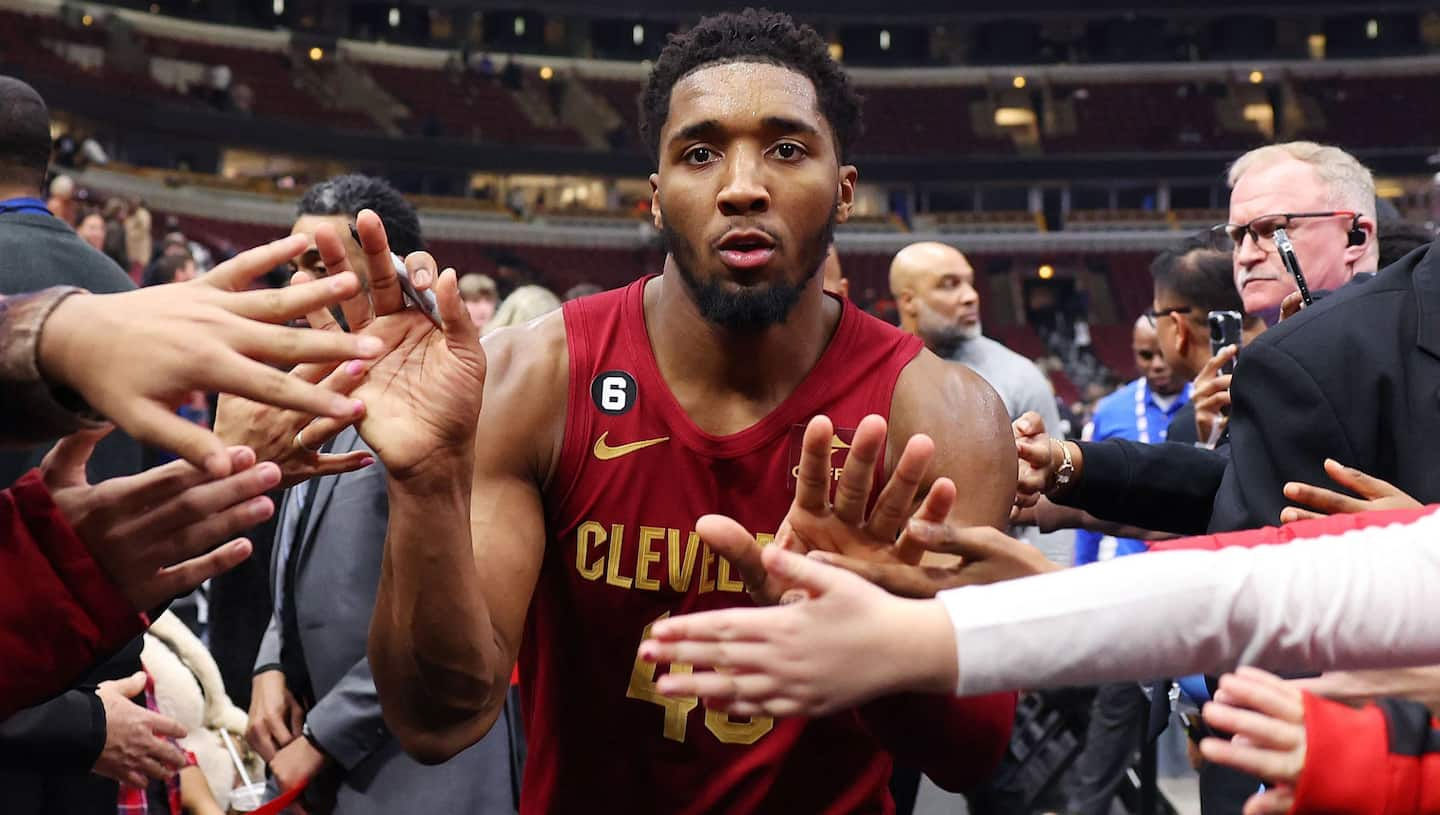 By scoring 71 points in a single game on Monday, Cleveland Cavaliers player Donovan Mitchell became just the seventh player in NBA history to score 70 points. Here are the six others who make up this exceptional group.

• To read also: NBA: Zion Williamson back on the floor

Honor where honor is due, Elgin Baylor became, on December 15, 1960, the first player to break the 70-point mark. The legendary Los Angeles Lakers player then broke his own league record of 64 points, which he had set a month earlier. Becoming a US Army Reservist the following season, he still maintained an incredible 38.3 point average. A knee injury, however, affected the rest of his career.

The only player on this list to appear at least twice, Chamberlain has reached the 70-point plateau six times. He achieved it first on December 8, 1961, with a performance of 78 points. The great Philadelphia Warriors player continued his dream season with 73 points on January 13, 1962, then setting the all-time record of 100 points on March 2 of the same year. Chamberlain had two more in December, before wrapping up his incredible streak on March 10, 1963 with his final tally of 70 points.

Sixteen years after Chamberlain's exploits, David Thompson also pulled a rabbit out of his hat on April 9, 1978 by amassing 73 points in a losing cause against the Detroit Pistons. It was the Denver Nuggets' last game of the season, and that night Thompson was narrowly snatched the scoring championship by George Gervin, who scored 63 points the same day.

Once again during the final game of a campaign, this time on April 24, 1994, a player outdid himself with more than 70 points. The counter champion David Robinson, of the San Antonio Spurs, thus broke the franchise record of a certain George Gervin.

It took 22 years to see the inimitable Kobe Bryant invite himself to this select club. The Lakers member gave the Toronto Raptors a nightmare by amassing 81 points in a 122-104 win on January 22, 2006. "Black Mamba" notably scored 28 of his team's 31 points in the fourth quarter to lead them to victory.

Shortly before Donovan Mitchell on March 24, 2017, Devin Booker had also reached the plateau with exactly 70 points in a 130-120 loss. The second-year player was only 20 at the time, making him the youngest to reach 60 points in a game. Booker put a balm on the season of misery for the Phoenix Suns, who finished in the cellar of the Western Conference standings that year.

1 Another pitcher for the Blue Jays 2 The new season of “Big Brother Celebrities” will... 3 Residential market: new drop in sales in Montreal 4 Wall Street ends at half mast ahead of US jobs 5 A 13-year-old teenager reported missing in Laval 6 USA win bronze in madness 7 More fear than harm for Patrick Kane 8 A new challenge for Jake Paul 9 His “Gloria” tour: Sam Smith performing at the... 10 An alleged senior fraudster was playing policeman 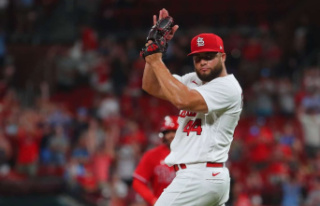 Another pitcher for the Blue Jays